The 2017 Wine Spectator Restaurant Awards winners have been announced, and we’ve got the scoop on which Sonoma and Napa restaurants made the cut. Click through the gallery above for all the details, and read about the awards below.

Created in 1981, the Wine Spectator Restaurant Awards is the Michelin for wine lists. Every year, thousands of restaurants submit their particular wine selection for a chance to be bestowed the prestigious accolade, and the competition is fierce: the internationally renowned restaurants’ wine lists are scrutinized by wine experts who examine the quality and quantity of wines, how the wine list complements the cuisine, who manages the wine – even the spelling and grammar! The lucky restaurants that make the final selection are then divided into three levels: Best of Excellence, Best of Award of Excellence, and Grand Awards, the latter being the most prestigious. 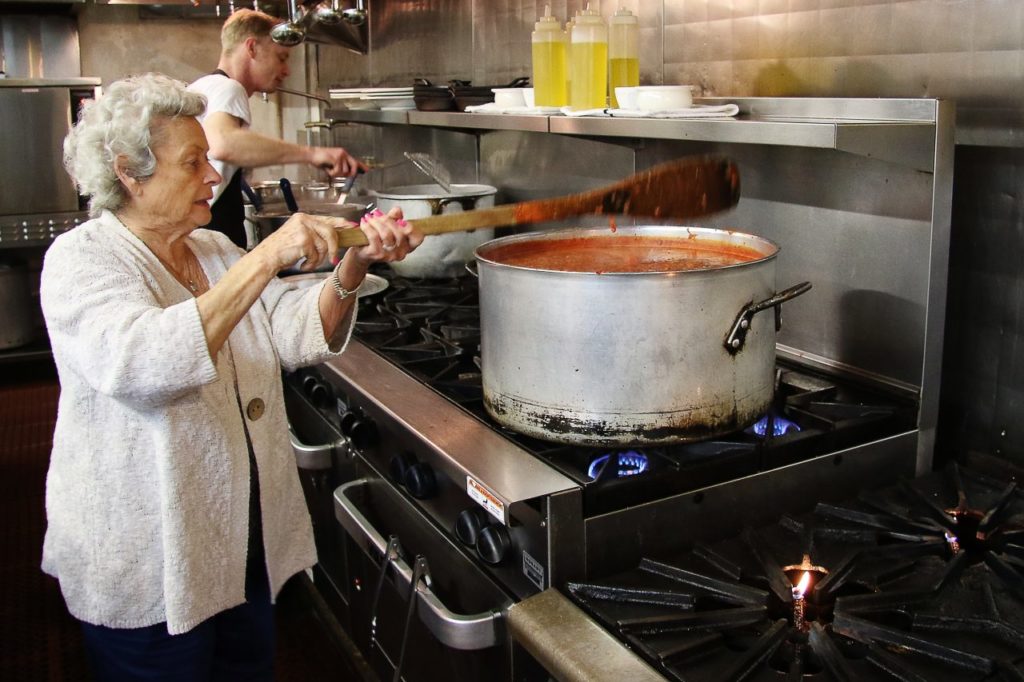 11 Sonoma Chefs Over 60 You Should Know 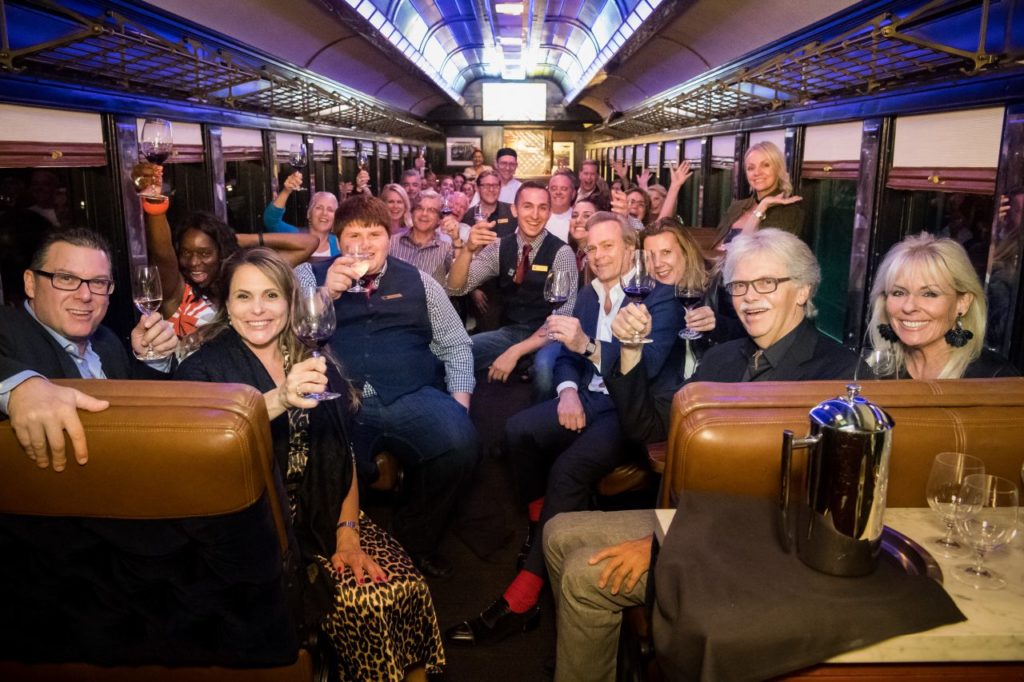 Wine drinkers will find much to love at these Sonoma County breweries.