Wine Country has long been a playground for the rich and famous. Drawn to the glamour of Napa Valley, or the laid back, rural vibe of Sonoma County, celebrities are coming here to enjoy the good life — some of them are even making their own wine. From rock stars to movie makers, race car drivers to football players, click through the gallery above to see the VIPs who are making wine in Sonoma and Napa. Find more celebrity hot spots in Sonoma and Napa Wine Country here. 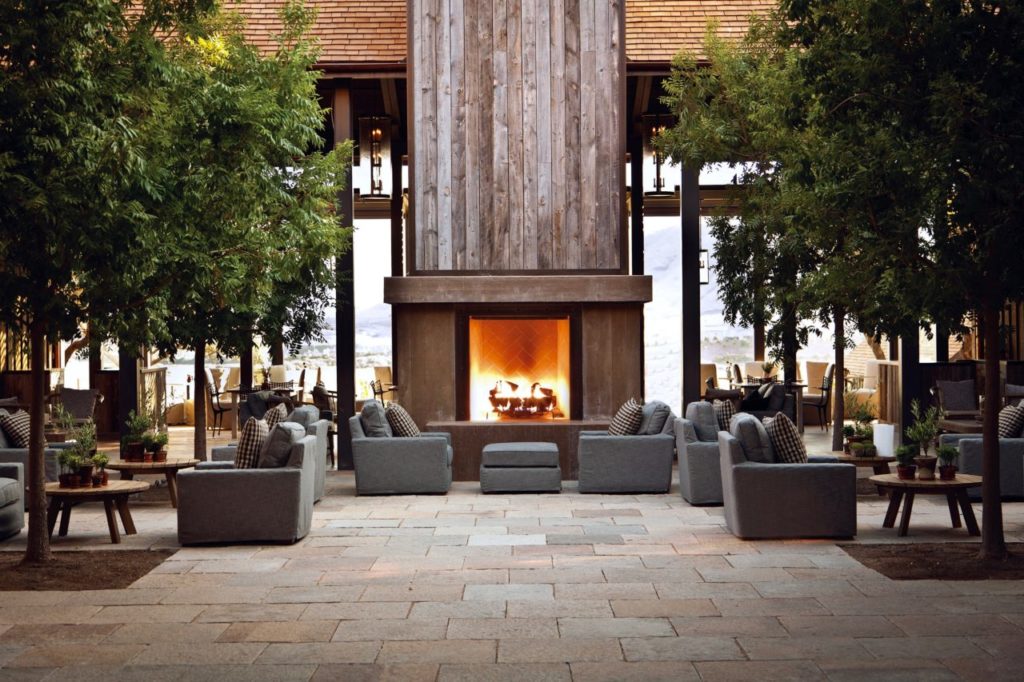 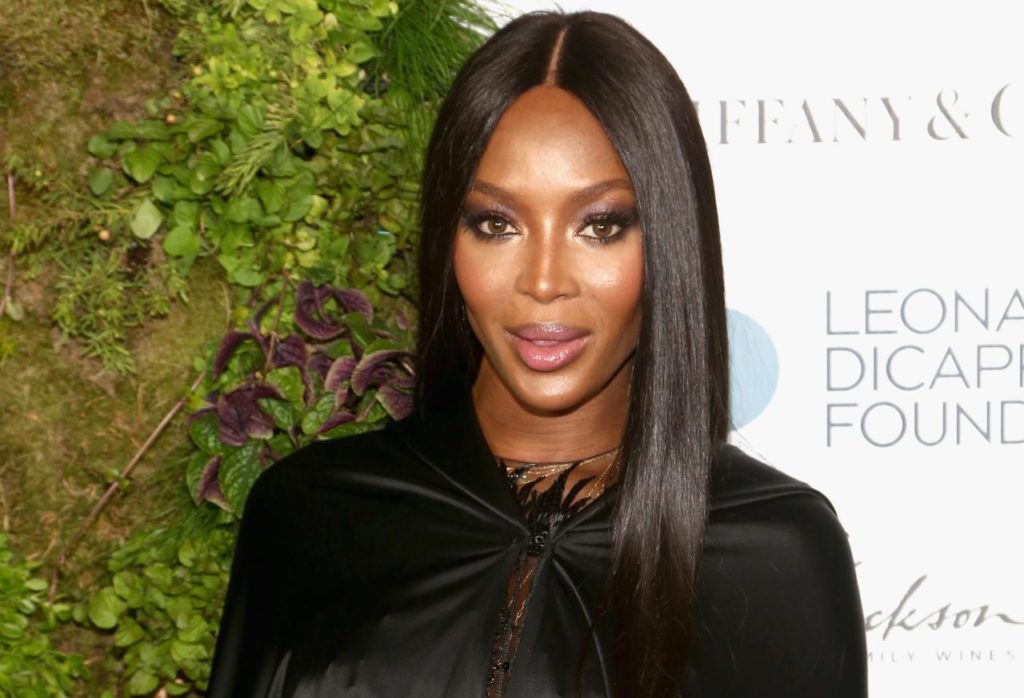 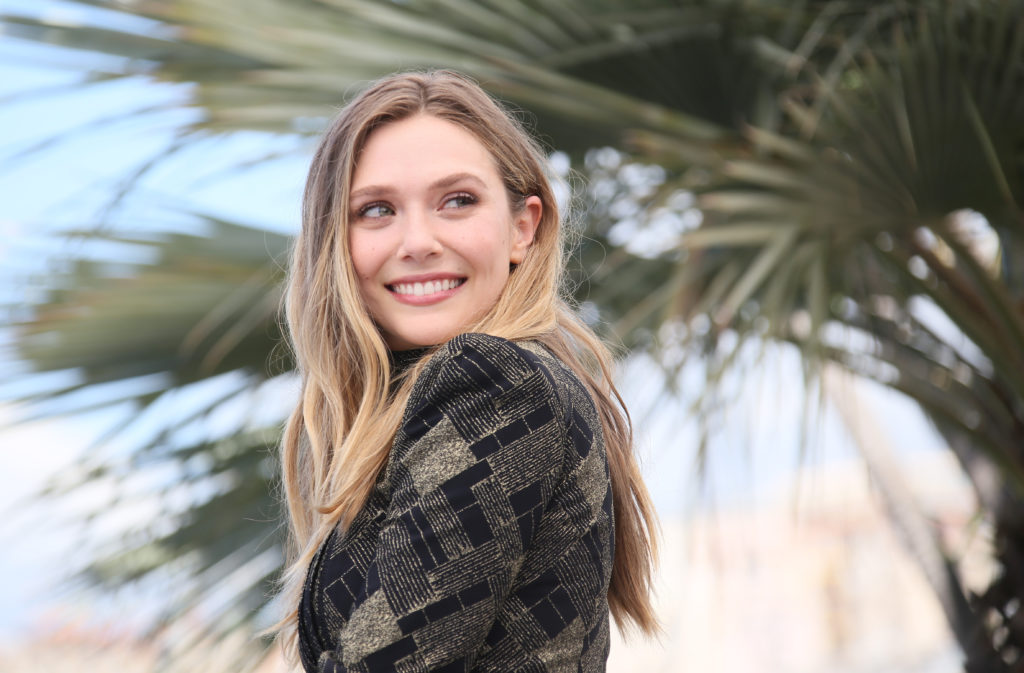 10 Sonoma Wineries to Visit This Spring

Many wineries release new vintages in spring, so it’s a great time to visit one of these local spots.