Some 70 local businesses are indexed in Galuxsee’s directory, which is intended to make trip planning easy for those looking for a celeb-worthy visit to Wine Country. Included in the list is the winery where Oscar winner John Legend and wife Chrissy Teigen had a dinner date, the cooking school Oscar winner Reese Witherspoon attended with Cameron Diaz and Drew Barrymore, and the vineyards where past Oscar nominees Jessica Chastain and Salma Hayek spent time.

Have you spotted a celebrity in Sonoma or Napa? Let us know in the comments. 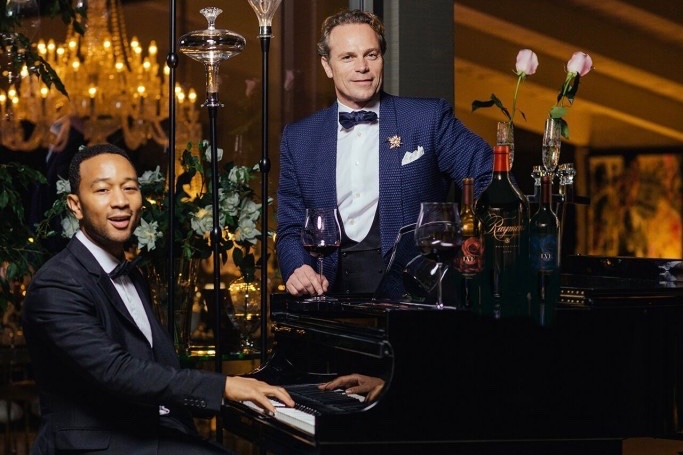 Bring It: The Community-Building Benefits of Complimentary Corkage

Many Sonoma County restaurants graciously waive the corkage fee for opening a bottle of wine.