The Best Places to Stop Along Highway 1 in Sonoma County

The Most Exciting Sonoma Restaurant Openings So Far This Year

Sonoma’s Scribe Winery is well known as a hangout spot for the hip and chic. During warm weather, the winery’s historic hacienda is flush with daytrippers sipping the coveted rosé and estate pinot noir that helped put Scribe on the wine map.

This past weekend, Scribe’s cool factor skyrocketed with a little celebrity assistance.

Comedian Amy Schumer, who stars in her own sketch comedy series, Inside Amy Schumer, was spotted hanging out on Scribe’s sunny patio with friends. She made her film debut in 2015’s Trainwreck and has gone on to win a Peabody Award for her comedy show. Her memoir, The Girl with the Lower Back Tattoo, was a New York Times best selling upon its 2013 release.

Schumer was at Scribe to support her husband, Chris Fischer, the James Beard Award-winning chef at Beetlebung Farm in Masschusetts. Fischer teamed up with San Francisco chef Chris Kronner, of Kronnerburger, for a dinner hosted at the winery.

Perhaps Schumer will be back in Sonoma Valley just in time to enjoy “rosé all day” when she returns to the Bay Area in June to perform at Clusterfest, a comedy festival, in San Francisco. We’ll just have to wait and see… 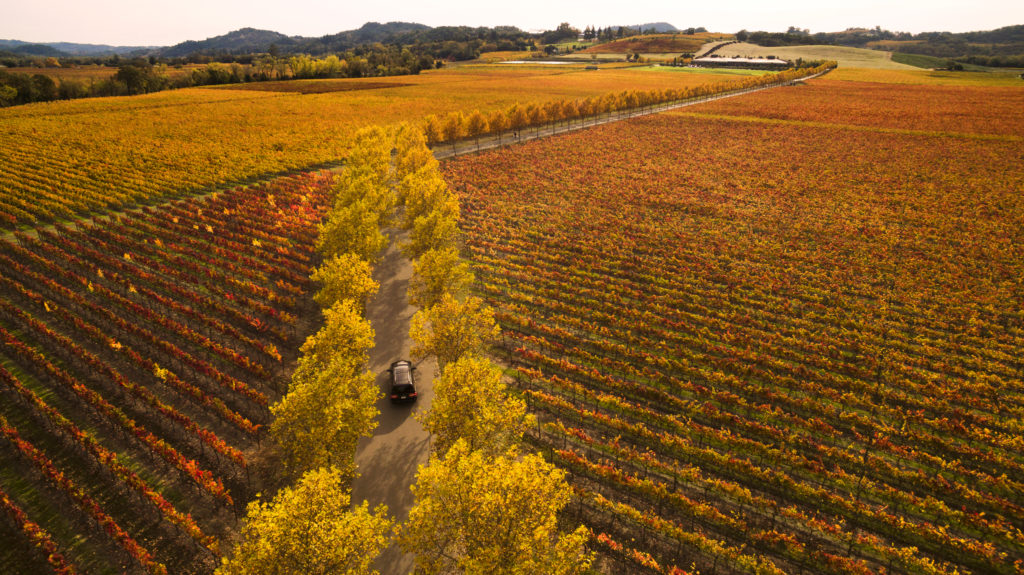 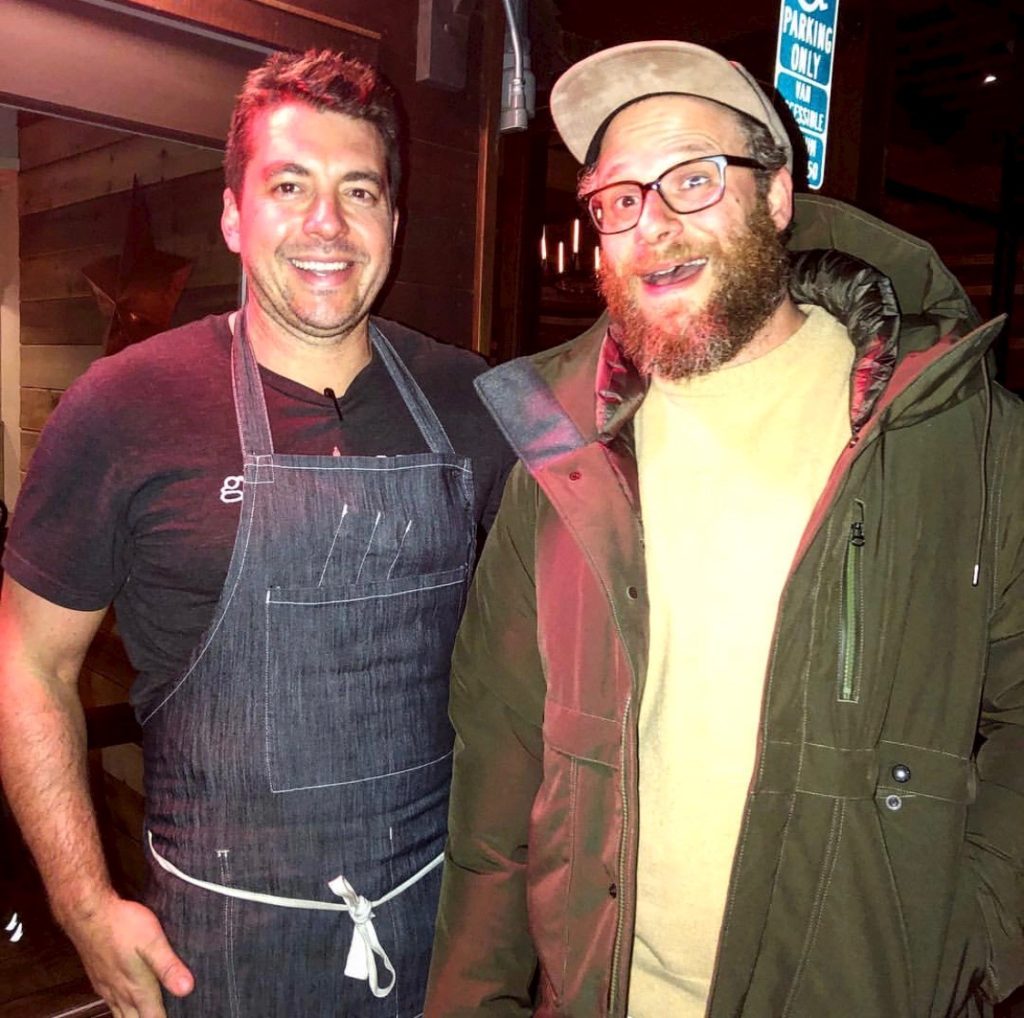 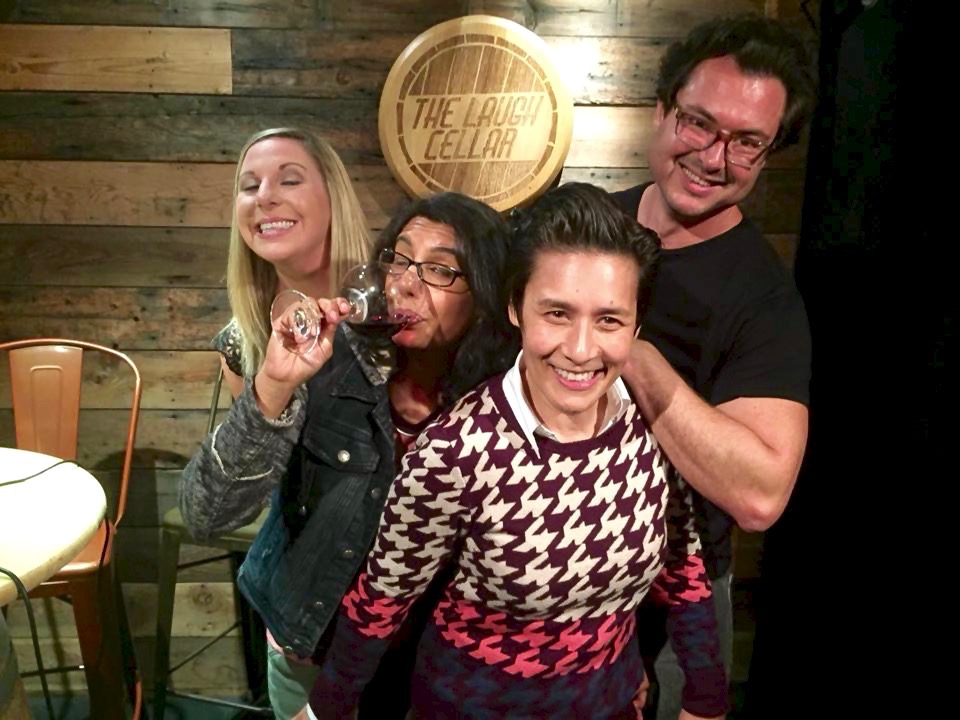 Put your feet on the pedals and ride with us on some of the best biking bets in Sonoma County.