The pace of the Russian River sets the leisurely tempo of west Sonoma County life. In this laid-back enclave of eccentric cabins, nestled among redwoods and fir-covered hills, you are bound to find your own rhythm. Float down the river with us (and click through the gallery) to discover where to stay, play and dine in relaxed Russian River style. 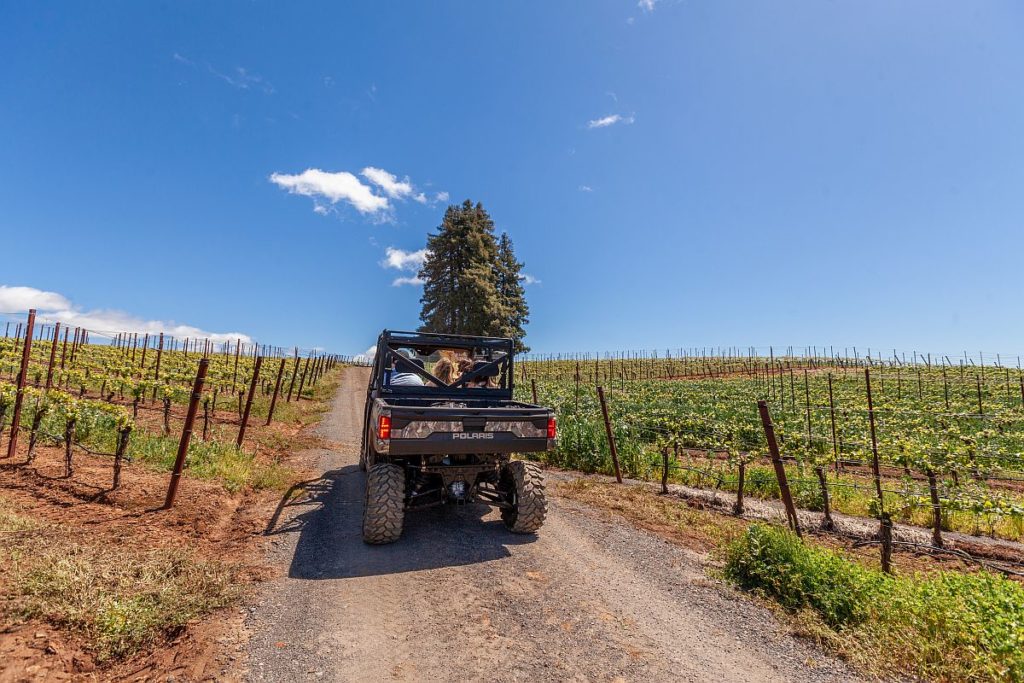 Hold On to Your Glass: ATV Winery Tour Trend Arrives in Sonoma County 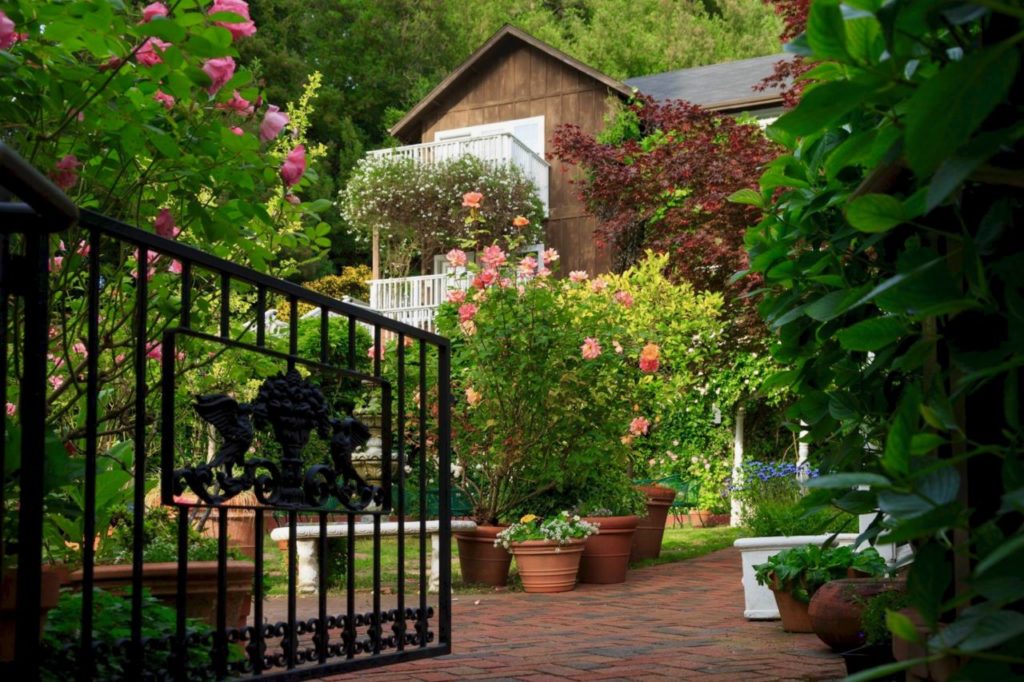 How to Spend 24 Hours in Occidental, CA 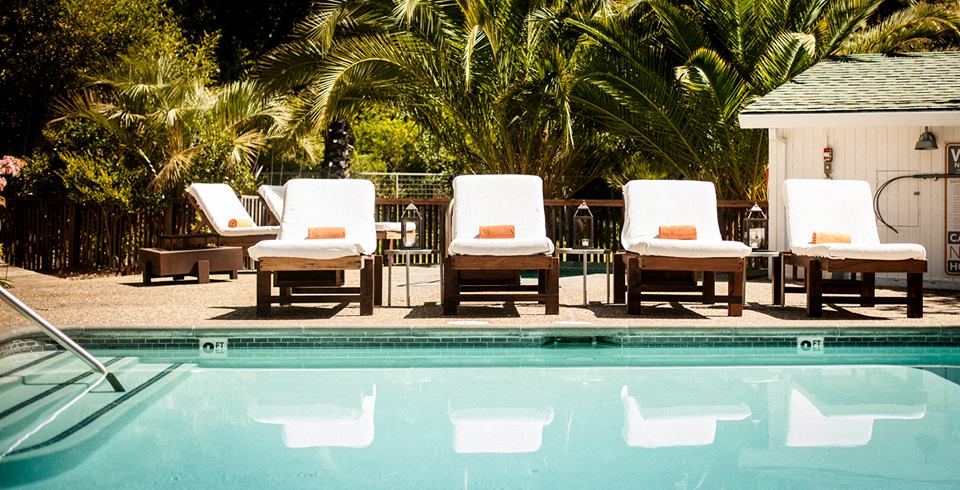 This Sonoma County town is the top 10 small town to visit in the U.S., according to a recent ranking...