As we spend weeks on end at home, with many of our favorite restaurants closed or offering limited menus, the cravings kick in. When will we be able to sit down to a huge plate of sushi at Hana Japanese? When will the Starks reopen their restaurants so we can get our thrice-fried potatoes at Bird and Bottle or a giant steak at Stark’s Steak and Seafood? When, oh when, can we actually get a pizza from Rosso right out of the oven?

Biteclub asked Facebook friends their top Sonoma County food fantasies and got nearly 100 responses. Click through the above gallery for some of the best as we wait for life to restart, dining patios to reopen and friends to join us once again at the table. 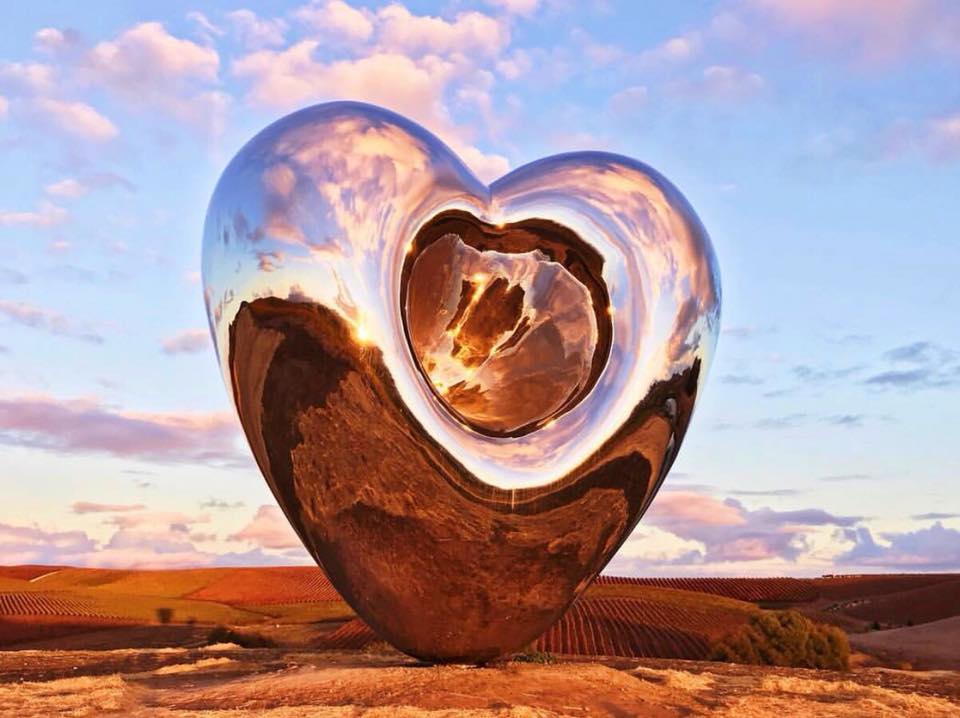 Local Wineries Step Up to Help Restaurants and Community 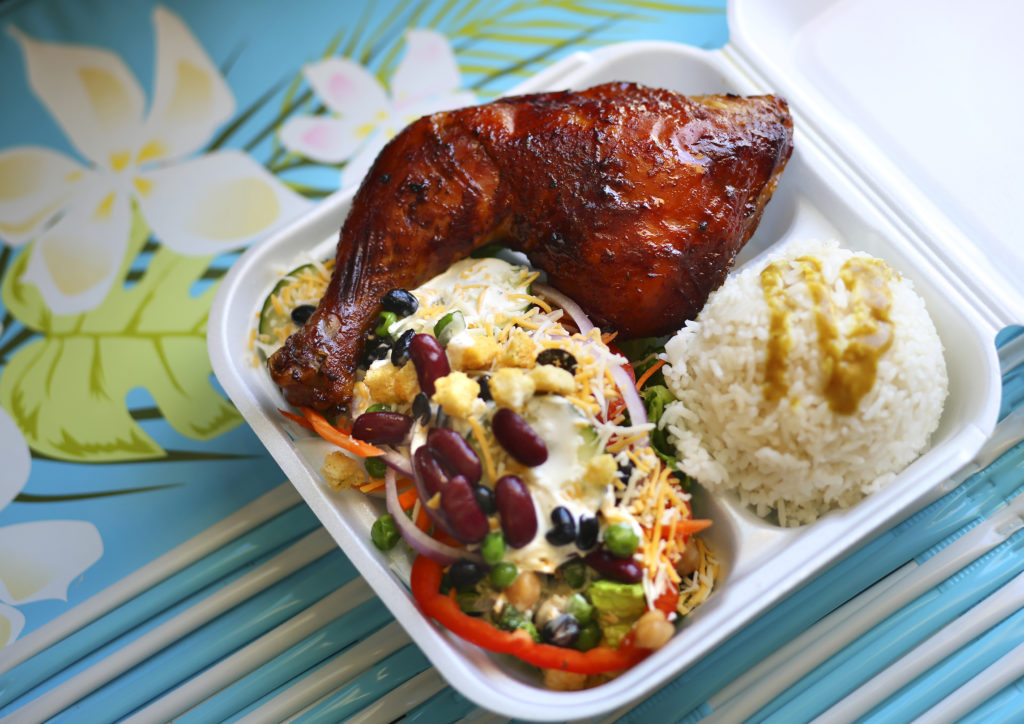 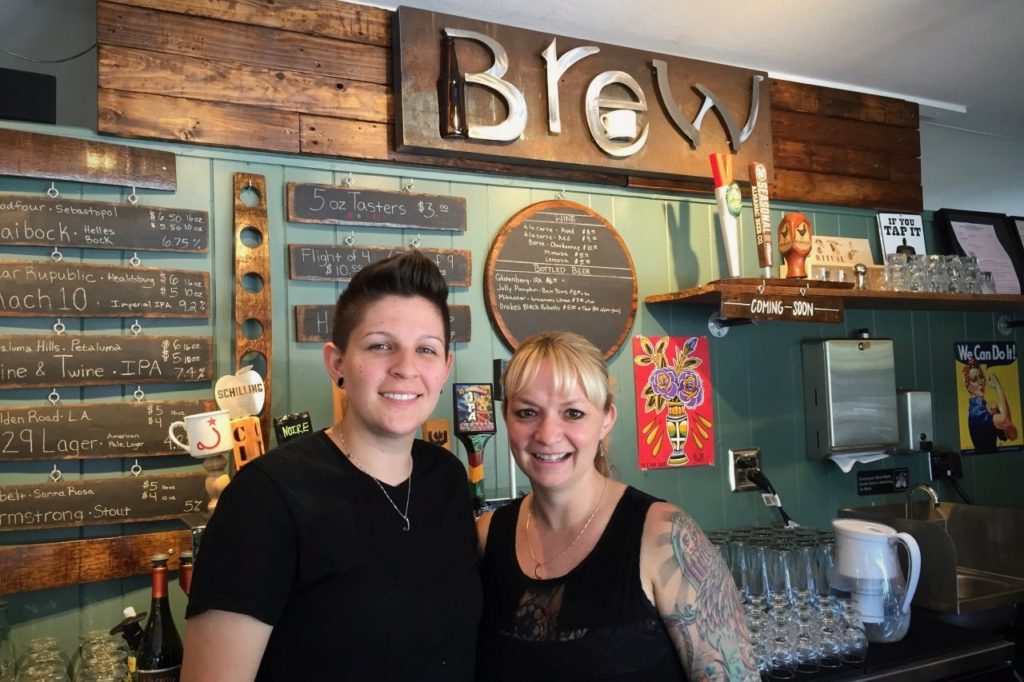 How To Help: Fundraising Campaigns for Local Restaurants

Sonoma County and Beyond: See Wildlife and Nature Through Live Streams and Videos

Tired of being stuck at home? You can now go on a safari, count sheep in a vineyard, swim with...