Merlot is back, baby. The delicious, easy drinking varietal of red wine, rich with silky, savory goodness, suffered a blow when the movie Sideways declared pinot noir king in California and merlot the not-so-cute stepchild of the wine world. Sales plummeted due to the “Sideways effect,” but things are on the up and up around here.

Merlot sales are on the rise and, I admit, after years of being a pinotphile, I’ve become a merlot maniac. Whether you’re looking to branch out, find yourself bored of the regular pinot and cab, or just want to reconnect with the easy-drinking, affordable wine of your youth, click through the gallery above to discover five of my favorite Sonoma and Napa wineries for sipping the day away with a hearty glass of merlot. 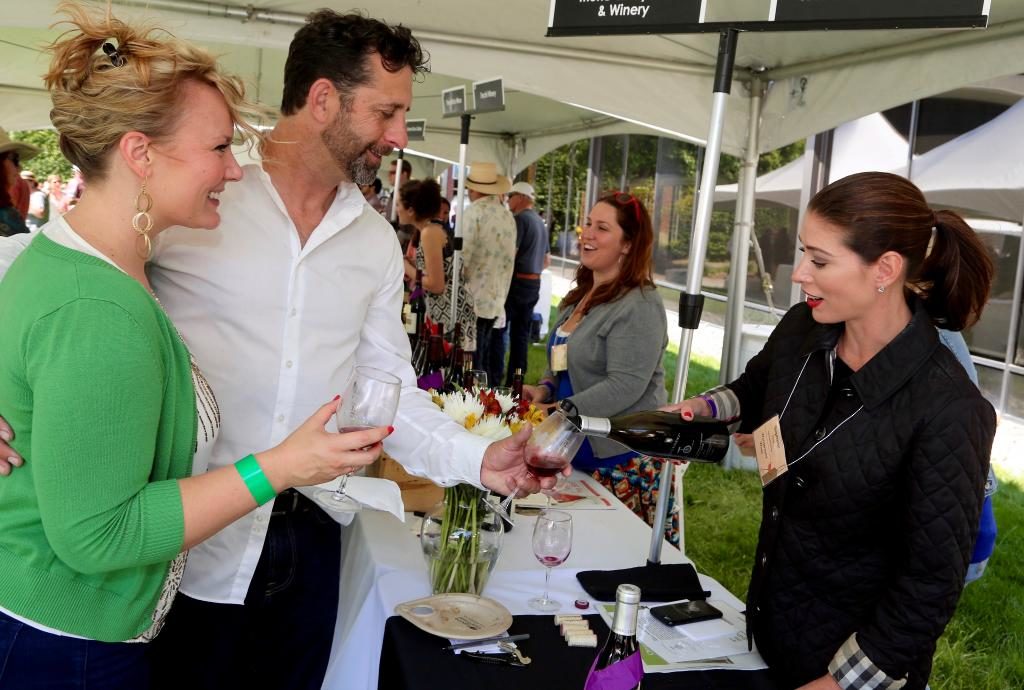 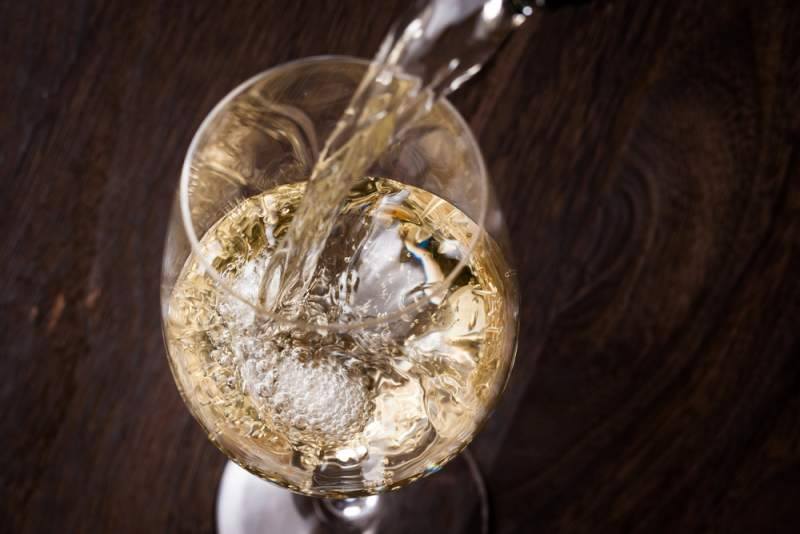 Fetch your friends and family for some down-home fun at these fantastic fairs.