This article was originally published by KQED.

It’s a typical Saturday morning at the Santa Rosa Original Certified Farmers Market. The air is crisp and clean, the sky is sunny, and several vendors are welcoming shoppers to their stands. There is almost no sign that devastating wildfires tore through the area almost two weeks ago.

As thousands of residents return to Santa Rosa, signs of normalcy, like this farmers market, are beginning to emerge.

“It’s a familiar thing for the community to do, that I believe is a real comfort for them in the middle of such unrest and tension,” said Pegi Ball, market manager.

The market, which is among the oldest and largest in Sonoma County, is open year-round, rain or shine, Ball said. But last week, it was forced to close down because its home, the Luther Burbank Center for the Arts, was damaged in the Tubbs Fire.

During the week of the fires, several of Ball’s regular customers reached out, wanting to check on the safety of the market’s farmers and vendors.

“It was heartwarming to hear from them,” Ball said. “Our customers are so supportive.”

Lazaro Calderon is a farmer and the owner of The Patch, a small farm in the city of Sonoma. This weekend he’s selling tomatoes, peppers and winter squash. But Calderon said there would have been a lot more if the wildfires had not come within several hundred feet of his farm. Hundreds of pounds of lettuces, basil and green beans rotted, Calderon said.

“Everything was full of ashes,” Calderon said. “There was no water to turn on the sprinkler to try to wash it off.”

Calderon said his and several other produce farms in Sonoma County were hit hard by the fires. But the reopening of the farmers market is a good sign. Calderon said sales from markets make up about 60 percent of his yearly income. Although he expects that he’ll have to cut some expenses to be able to pay the lease on his farm, he is optimistic about the future.

“We will recover,” Calderon said. “It’s just a little bump in the road.”

Another vendor suffering losses from the wildfires is Santa Rosa resident Sia Yambire. The apartment building Yambire lived in with his 7-year-old daughter was one of several thousand structures that were destroyed. He and his daughter were able to escape but all of their belongings, his van and several of the woven baskets he sells burned.

Luckily, Yambire kept more of his baskets in a storage unit, and he can still run his business.

Fellow Santa Rosans George Irving and Theodora Jacobson are at the market to buy eggs, tomatoes and grapes. Irving says they are regulars at the market and they are doing their part to support and reconnect with the community.

“The fires caused a lot of dislocation, a lot of harm and a lot of hurt,” Irving said. “This is a small part of the healing process that’s going to take years.”

Pegi Ball said the community and people like Irving are a key part of keeping local farmers and vendors resilient during this time of recovery.

“We need to rebuild and we will rebuild, and it is with the support of people still coming into the community and supporting the local farmers and businesses that will help us to do it quicker,” Ball said.

The temporary home of the Saturday morning Santa Rosa Farmers Market is located at the Santa Rosa Alliance Church. 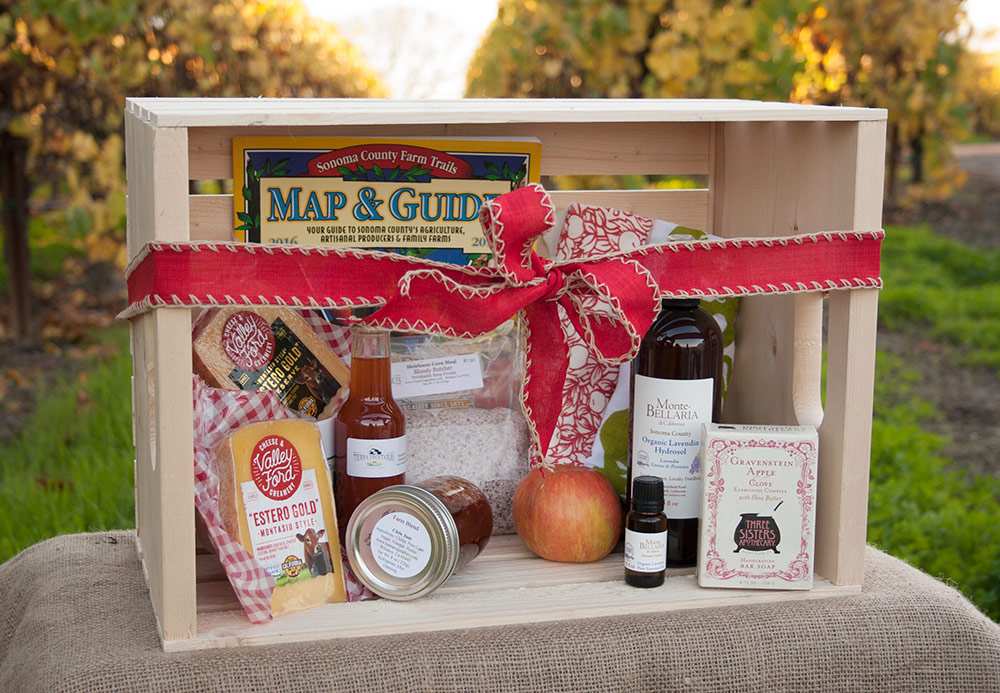 Shop Along the Sonoma County Farm Trails this Holiday Season 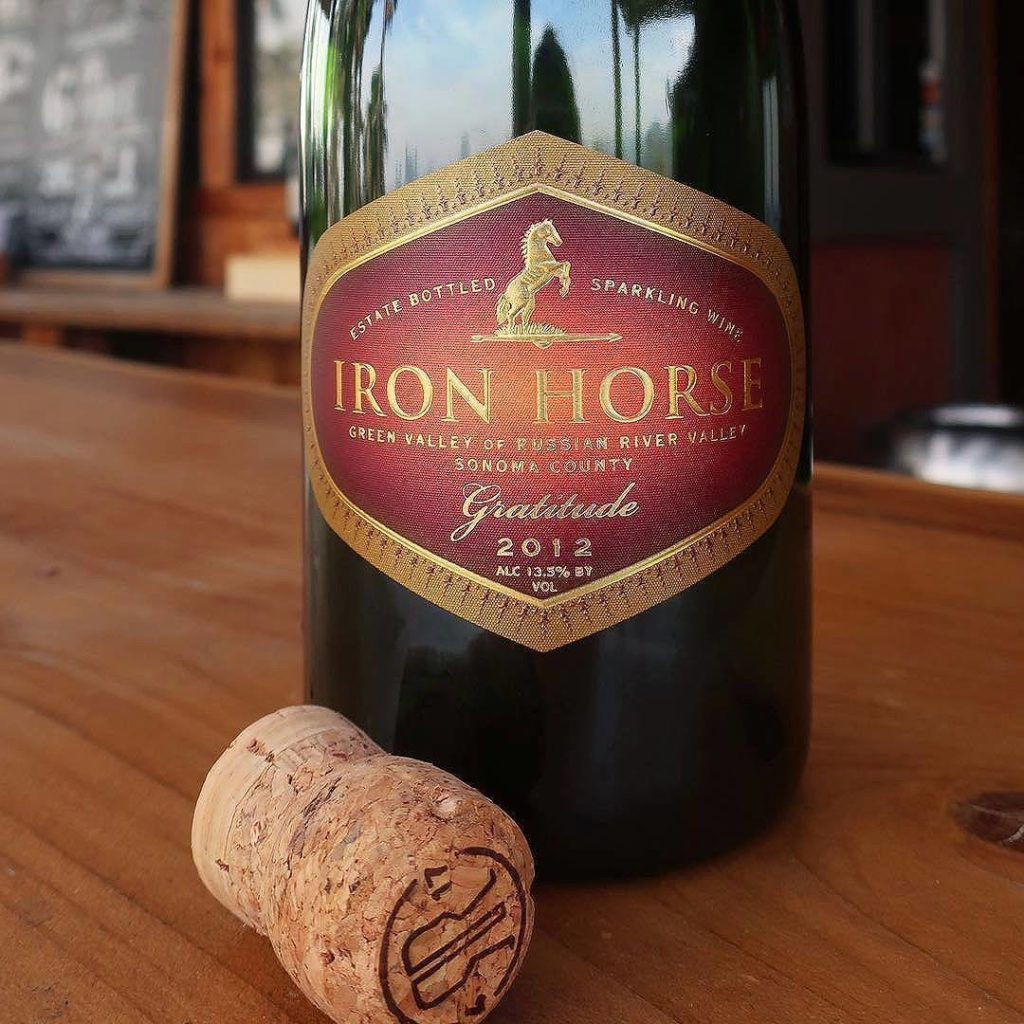 Global Flavors at Kitchen 335 in Healdsburg

From France to Mexico, take a trip around the world at Kitchen 335