Located along a busy corridor of Highway 12 in Boyes Hot Springs — not down some dusty dirt road as its name implies — Lonesome Cowboy Ranch nearly defies description. Where else do hundreds of vintage cowboy boots occupy space next to Converse sneakers with marijuana leaf designs or Goth-inspired platform spikes?
It all makes sense after meeting owner Sandi Miller, 65, whose anything-but-mundane background and numerous interests converge in her unique shop.

Miller practically grew up in Frontierland in Disneyland, where her mother played violin with a band on Main Street and her father was a Disney animator nearby, working on films like “101 Dalmatians.”

Miller still harbors a love for gunslinging cowboys, like the Disney stuntmen she spent her childhood summers with while her parents were at work. Her store is a tribute to cowboys, from their bootstraps to the tips of their hats.

But, she’s quick to note, it’s not just about cowboys. Fans of Native American arts and Hawaiian aloha attire won’t be disappointed, either.

Miller’s life partner, Robert Barnhart, 73, manages the store and greets customers. Most, he says, enjoy the step back in time.

“We get people who come in for the leather smell,” he says. “Everybody’s got some cowpoke in their hearts.”

Lonesome Cowboy Ranch got its start in an antiques collective on the Monterey peninsula, moving locations several times before settling into a small space on Broadway, a few miles south of the Sonoma Plaza, in 2008. They moved to their current location seven years ago, gaining square footage and a large display window at a busy intersection.

Top-selling items include cowboy boots, cowboy hats (many custom made) and Western and Hawaiian shirts. The couple orders from just three manufacturers, striving to keep prices reasonable and quality high.

“That’s my secret. Everywhere,” she says. “I’m kind of like a foraging animal. I’m always on the lookout.” 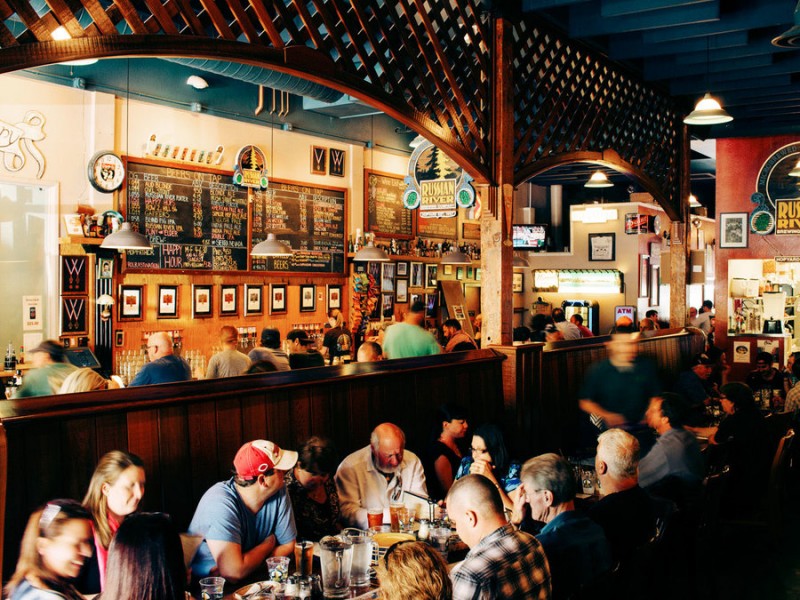 On the Ale Trail: An Epic Beer Trip in Sonoma County 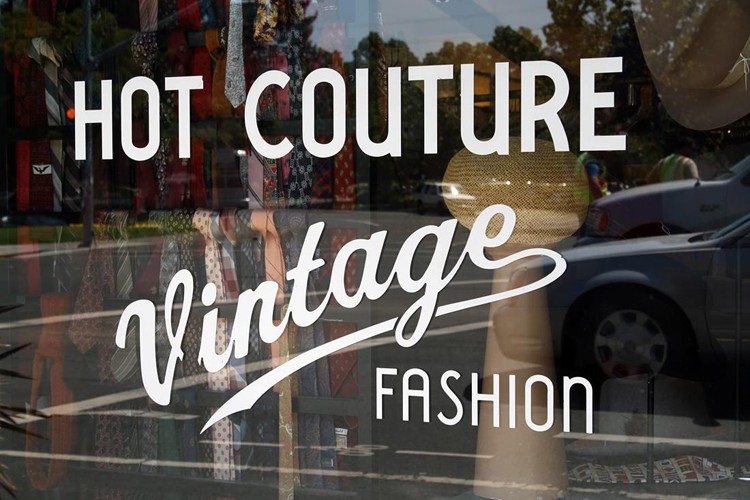 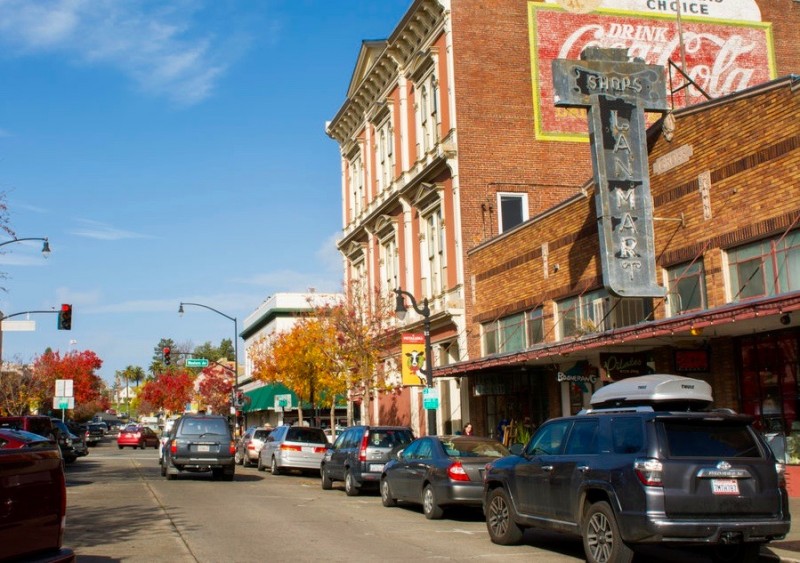 How to Style Your Sonoma Home for Halloween

Deck your Halloween halls on the glamorous side of gory and gaudy.