Los Angeles is the place to go if you’d like to get a glimpse of a few celebrities but Wine Country also attracts its fair share of stars who, like everyone else, come here for the world-class wine, farm-to-table fare and beautiful landscapes.

The Hollywood Reporter recently published an article stating that Sonoma and Napa counties “have more to offer than ever before” and that some in Hollywood have “found solace” here during the pandemic, including singer-songwriter Phoebe Bridgers, actress Elizabeth Olsen and singer Kelly Clarkson.

For those really eager to see celebrities on their next Wine Country outing (or at least experience the area like a celebrity), there are online directories, like Galuxsee, that allow people to “search, save and share travel plans based on where celebrities have been.”

With the help of the Hollywood Reporter, Galuxsee, The Press Democrat and some social media sleuthing, we’ve compiled our own list of favorite celebrity spots in Sonoma and Napa counties. Click through the above gallery for all the details.

For more celebrities in Wine Country, check out these stars who are making wine in Sonoma and Napa.

Julia Green and Grace Yarrow contributed to this article. 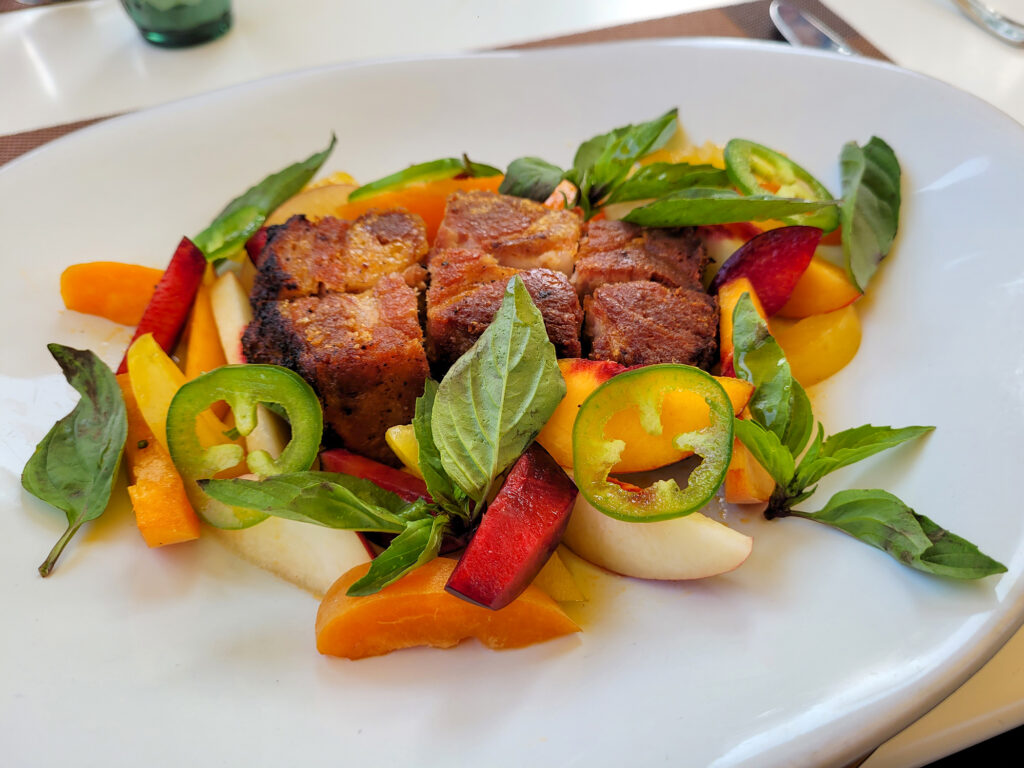