It’s been a miserable year for restaurants. Again.

In 2019, already-suffering eateries were devastated by floods, multiple power outages and the Kincade fire. Tourism is still soft, and for many it was simply too much. Among the most devastating losses were nationally-known gems like the Jimtown Store, Zazu and Lowell’s.

After a boom in downtown restaurants in Santa Rosa, 2019 saw a horrifying six closures (and counting) in 2019.

And the numbers will likely grow. Throughout the county, some restaurateurs say they’re teetering, hoping to get through the busy Christmas season but unsure if they’ll be able to keep the doors open past January. Rents continue to rise (shockingly), permitting and construction have stalled out many and owners say the workforce has shrunk so drastically they often can’t find help.

Click through the gallery to see some of the restaurants we sadly had to say goodbye to in 2019. 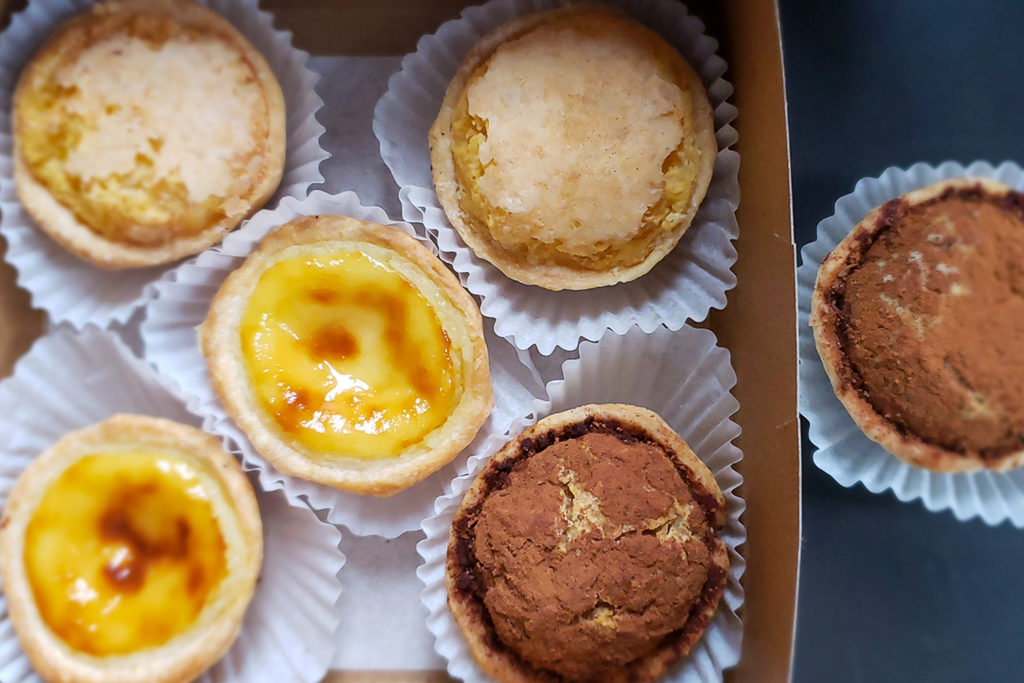 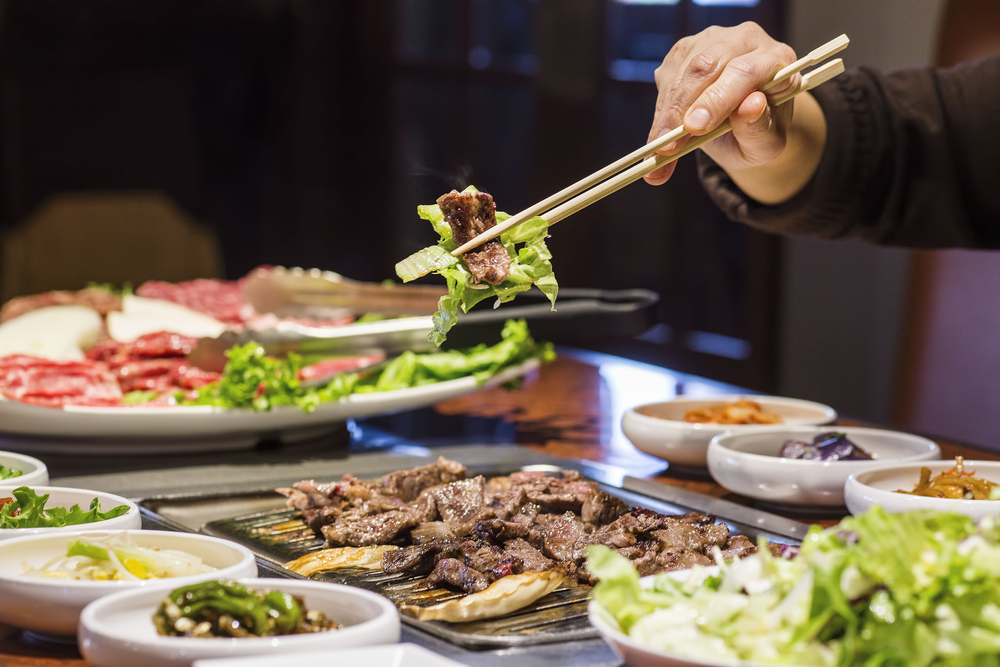 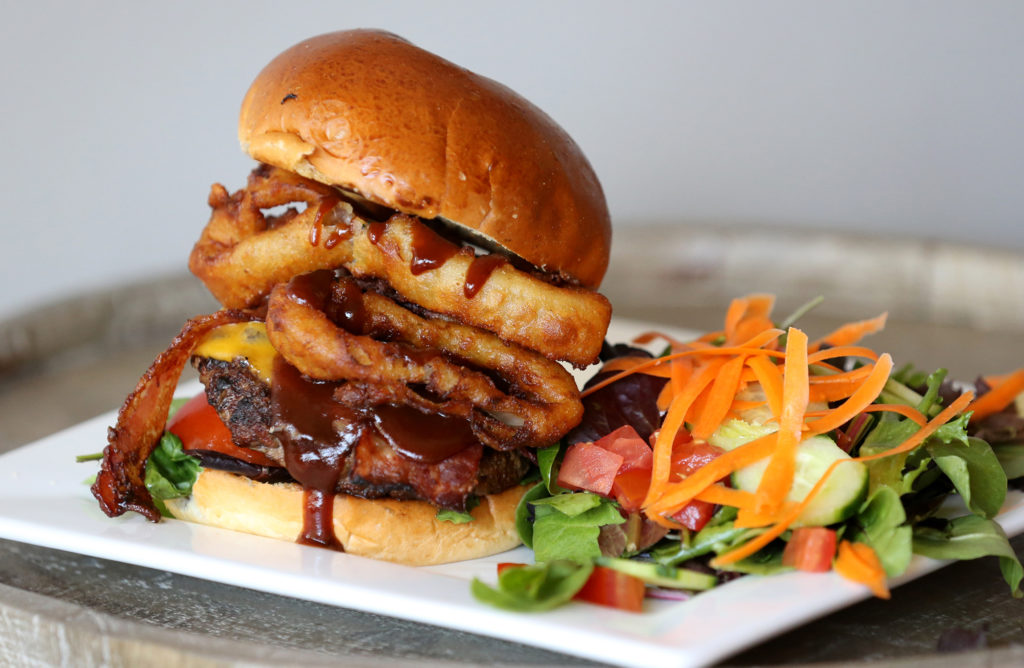 Warm the palate, heart and soul with red wines produced from vineyards 50 years and older.