Tasting an entirely new flavor is like discovering a color you’ve never seen. Consider that mindbender while I explain ssamjohng — a Korean chili sauce that’s become the new ultraviolet. Sitting at a 5-foot-long hibachi table inside the recently opened HanBul Korean BBQ with owner Han Soh, he points to a vaguely tan mixture with the kind of reverence reserved for church.

“That’s required,” he says as we sit among a forest of stainless steel bowls. Amid the mayhem of kimchi, pickled radishes, slivers of garlic, and sesame oil studded with sea salt, his thin metal chopsticks wave around the sauce made with miso, chile pepper paste, green onions, garlic, honey, sesame seeds, and sesame oil. “A lot of this is nice to have, but ssamjohng is required,” he says.

Located on Seventh Street in Santa Rosa, adjacent to his other restaurant, Haku Sushi, Soh’s namesake Korean barbecue was in various stages of “opening soon” for 28 months. But Soh, who is a second-generation Korean, was determined to create the kind of restaurant that he would love in Sonoma County.

From its high-tech imported electric grill tables to its Asteroids video machine and from-scratch sauces, Soh says he wanted a gathering place for families and friends to hang out around the table and eat together, Korean-style. But most of the foods on the table, even for a professional eater, lie deep beyond the realm of recognition. Soh says that even for him, many of the banchan (little side dishes) that line our table are unknowns.

“In Korea you just shut up and eat what your mom made you,” he said, adding, “We don’t have a word for ‘family-style dining’ in Korean. It’s just called eating.”

Go for the family-style barbecue “set” that comes with three or four kinds of meat, the banchan omakase, soup, vegetable crepe, steamed egg, and rice. If you’re not really sure what to order for a group, go this route. You can do beef, pork, seafood, or various combinations of meats. If you’re going a la carte, dolsot bibimbap is a colorful pile of vegetables and fried egg placed atop rice that’s sizzling on a scalding-hot stone bowl. Think of it as the Korean version of fajitas.

Click through the gallery for more local restaurants to visit right now. 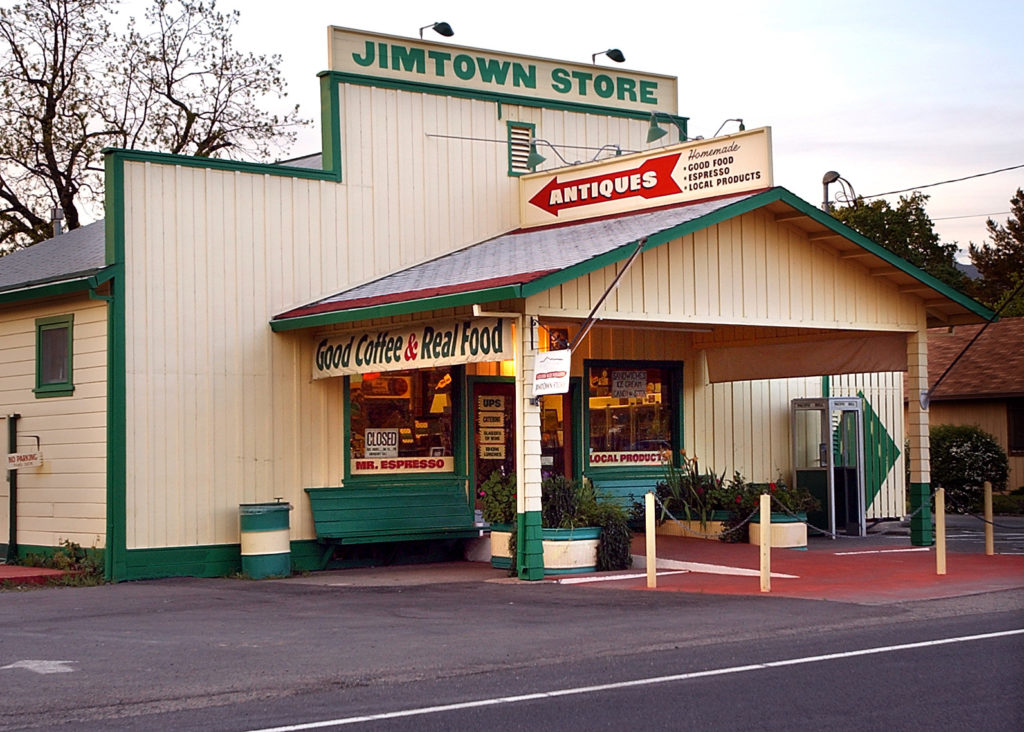 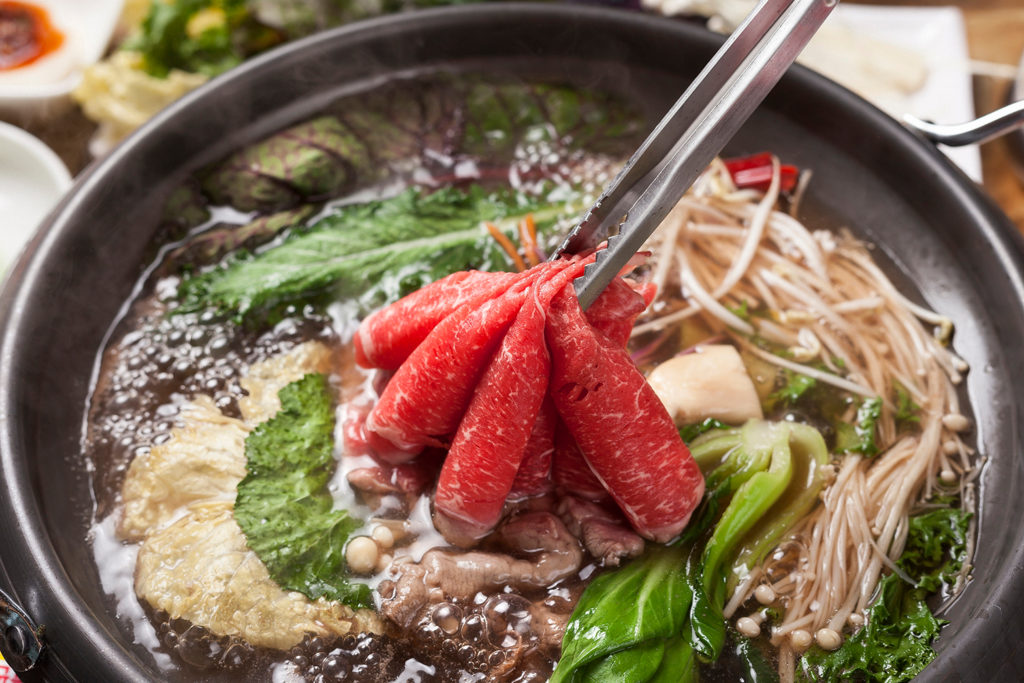 Several local businesses have launched fundraising initiatives and are organizing events to support those affected by the Kincade fire.