Ippinn Udon, which has been a popular SRJC hangout with their warming noodle soups, is expanding. Owners are opening a sushi and shabu shabu spot at 1985 Mendocino Ave. in Santa Rosa. It’s the first Sonoma County restaurant to offer a style of DIY Japanese hot pot cooking. Thin slices of meat or veggies are cooked at the table in a steaming cauldron of broth. It’s kind of like fondue, but without the cheese. We can’t wait!

Also, Sebastopol’s long-awaited Italian restaurant, Portico, has announced that they plan to open in mid-December. Owned by Paolo Pedrinazzi and Kathleen Escamilla, the restaurant is slated to feature authentic Italian “social food” including homemade pasta and polenta, small plates, bruschetta, roasted veggies and salads along with cheese and charcuterie. In addition beer, wine and coffee will be available. More details at porticosocialfood.com. 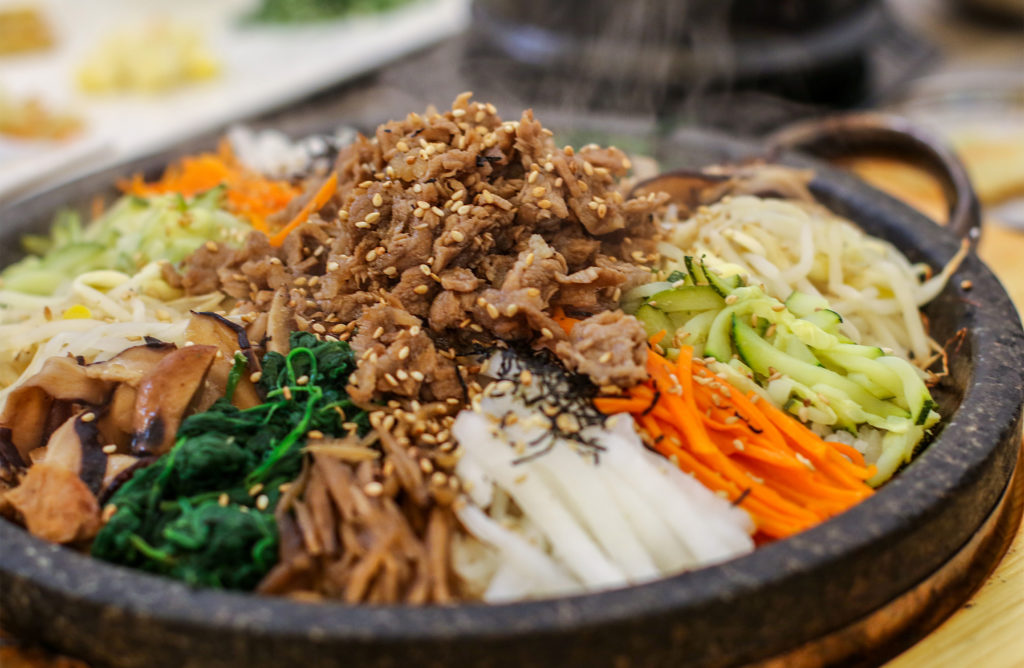 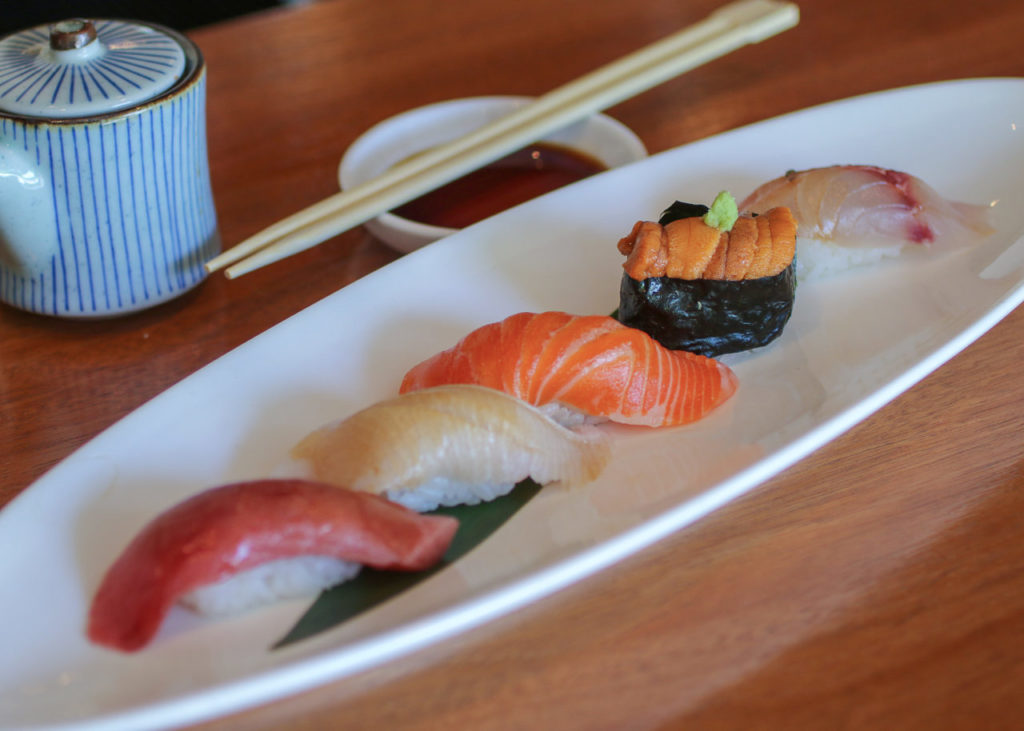 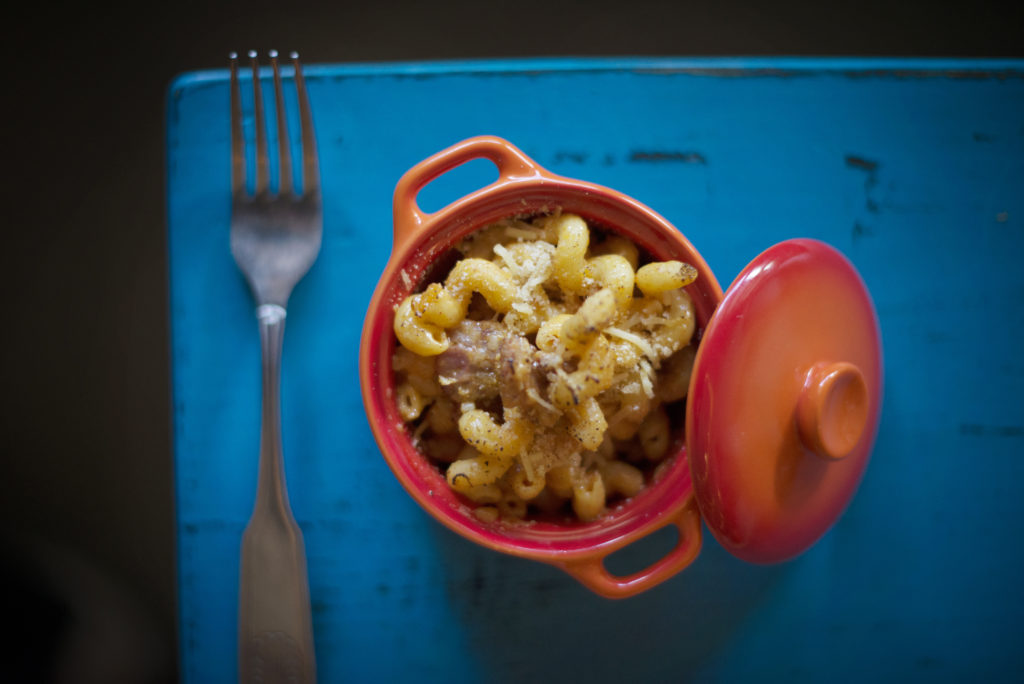 7 thoughts on “Shabu Shabu Coming to Santa Rosa, Plus New Italian in Sebastopol”

Know a kitchen gadget-obsessed home cook? We've got some great gift ideas for you.