Destination Races, the Sonoma-based event company behind the Wine Country Half Marathon, is bringing back the “run, sip, explore” concept to Sonoma County – but this time with hops instead of grapes. On April 14-15, runners and beer lovers alike are invited to participate in Destination Races’ inaugural IPA 10K (6.2 mile) and Beer Mile Invitational at the Barlow in Sebastopol.

The two-day event starts on Friday, April 14, with an expo, welcome reception, complimentary beer tasting, “hoppy Easter hunt,” and pre-race party at Crooked Goat Brewing at the Barlow. “Our artisan makers are excited to showcase their locally produced goods to these runners and beer enthusiasts. Can you say IPA-flavored ice cream, anyone?” said Janel Healy, Barlow’s Director of Communications. 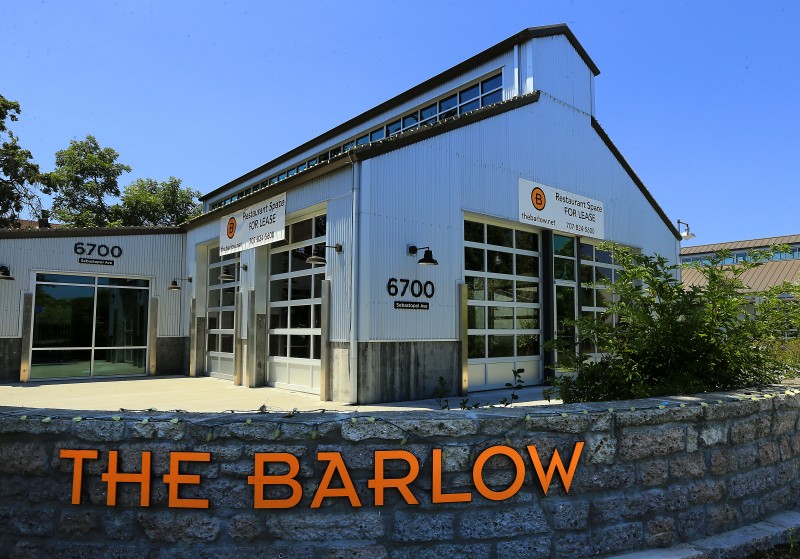 On race day, April 15, runners will gather at Crooked Goat Brewing for a beer toast before crossing the starting line. After running, jogging or walking along a scenic 6.2 mile route from the Barlow through the northern rural edge of Sebastopol, participants will be greeted by the finish line with a medal and a 4-ounce beer tasting glass. The reward for the race? 14 craft breweries will serve beer at a post-run Beer & Music Festival, accompanied by tasty bites and live music on a stage sponsored by Lagunitas.

These Sonoma County breweries will be pouring beers at the festival:

After the 10K, it’s time for the Beer Mile Invitational, a crazy race around one block of the Barlow in which professional runners compete for prize money. Each runner must consume a 12-ounce beer every quarter mile lap in the “chug zone,” (a total of four beers) — and keep them down. The world record in the Beer Mile is 4 minutes, 34 seconds, held by Canadian Corey Bellemore.

Prior to the professional Beer Mile race, participating breweries will sponsor four-person relay races in which each team member drinks a 12-ounce beer, runs a quarter mile, and then downs another beer, before passing off the baton to his or her partner to continue with the same routine. The winning team will receive a “Golden Growler Award” that will be filled with their favorite local beer.

After the Drought: 6 Places to Get Your Water Fix in Sonoma County

Record-setting rains have turned Sonoma's water features from nonexistent to magnificent. Here's where to best behold waterfalls, rivers, and coastal...