The 2017 Wine & Spirits Magazine Top 100 best wineries have been announced, and we’ve got the scoop on which Sonoma and Napa wineries made the cut. Click through the gallery above for all the details, and read about the awards below.

Since 2003, Wine & Spirits Magazine has been announcing their selection of the top 100 wineries in the world. The list is determined annually from wine reviews by Wine & Spirits staff, who review thousands of wines every year. The best scoring wines for each winery are calculated, and the wineries with the overall best scores are selected for the Top 100 list. 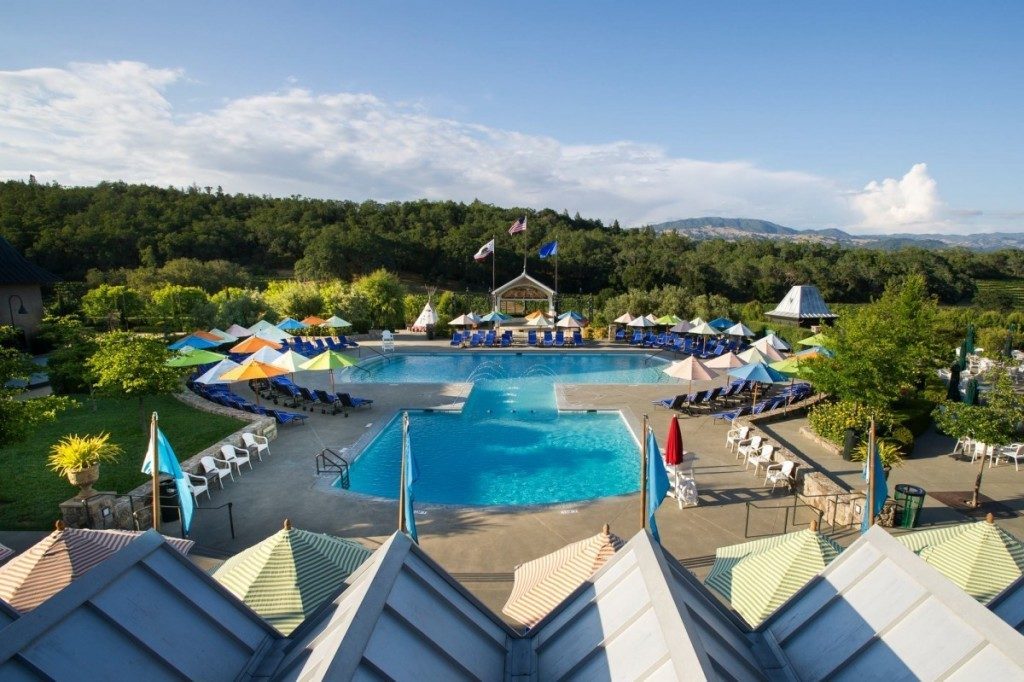 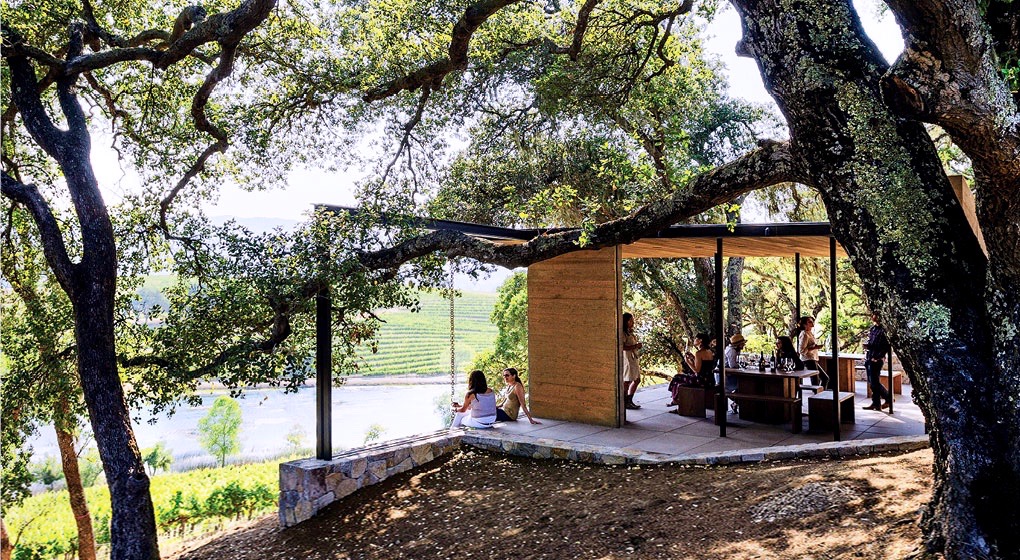 As GranFondo Nears, A Look Back at Founder Levi Leipheimer’s Career

The 9th edition of Levi's King Ridge GranFondo begins September 30th. Learn about the local legend in this article.