April kicks off festival season in California with two weekends of live music, camping and dancing at Coachella Valley Music and Arts Festival. Luckily, Sonoma County isn’t far behind. Over the past few years, Wine Country has continued to ramp up its music scene and now features several local festivals that will save you the drive south. Click through the gallery above for a list of local festivals to catch in the coming months.

*Of course we can’t possibly include every festival, but once you get out to one this summer, you’re sure to find many more that fit your mood and interests. 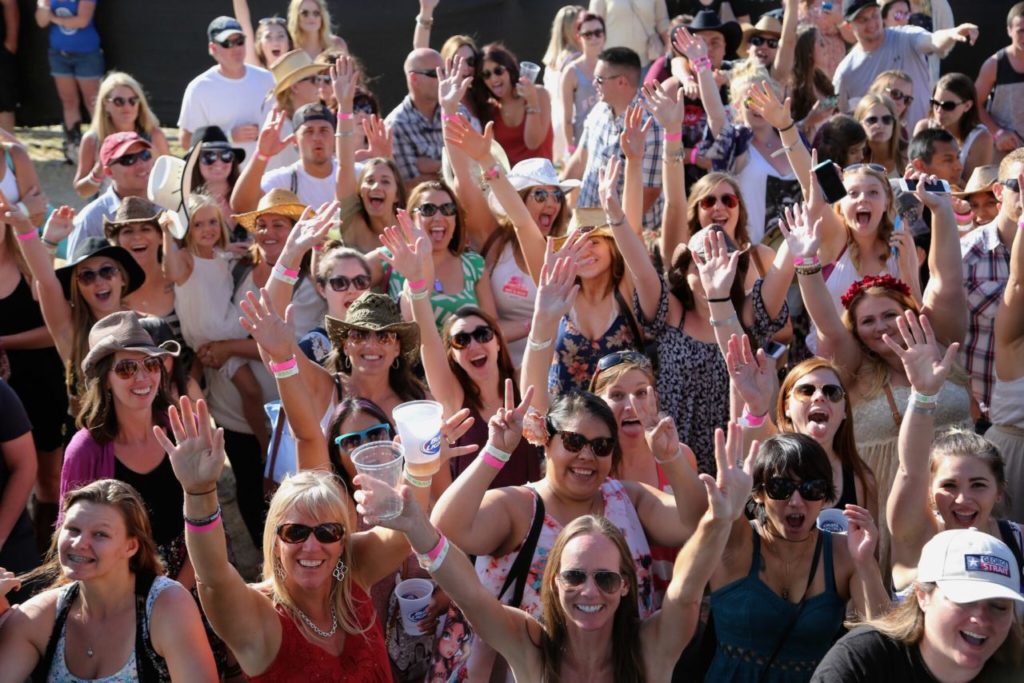 Beat the Heat, Eat, Drink and Party: How to Rock Country Summer 2018 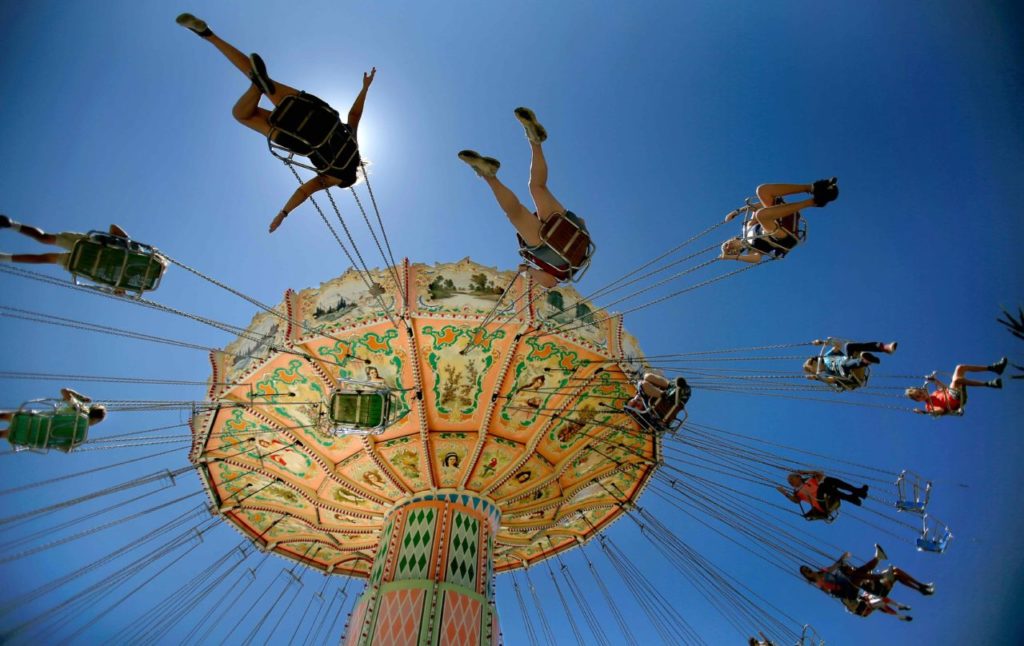 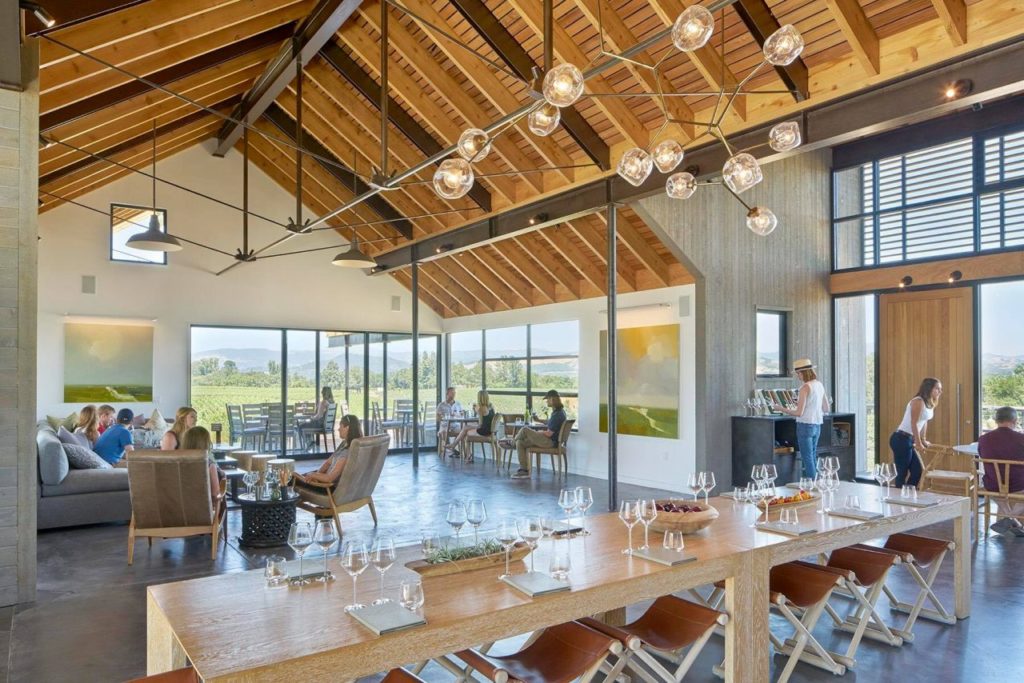 Float Down the Russian River in Style This Summer

From waterproof speakers to flamingo floats, here are a few items to make your Russian River adventure relaxing and fun.