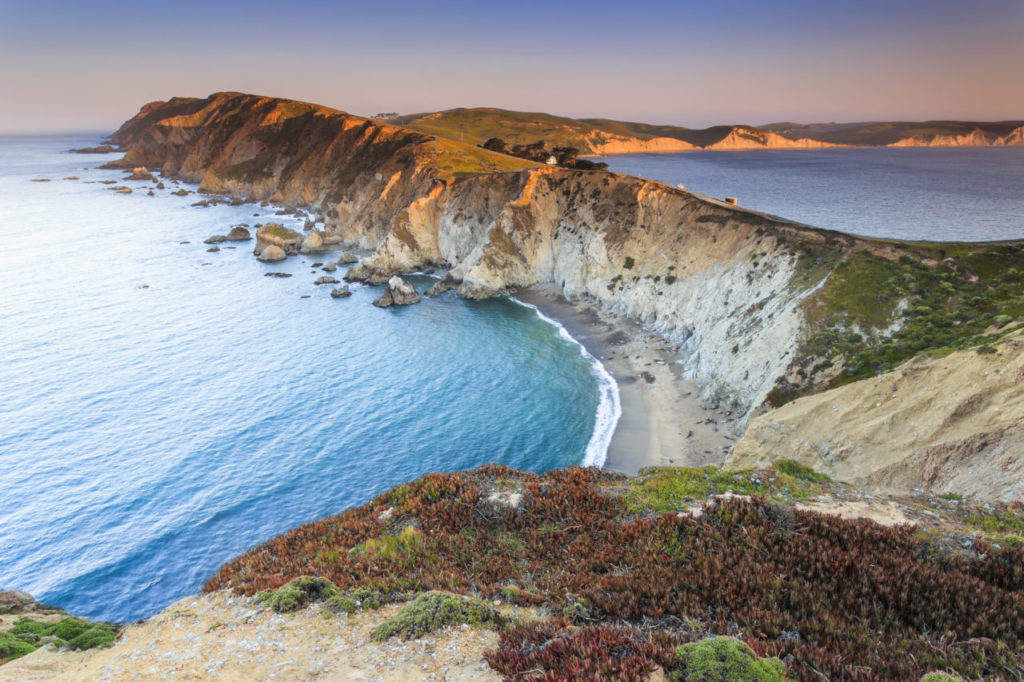 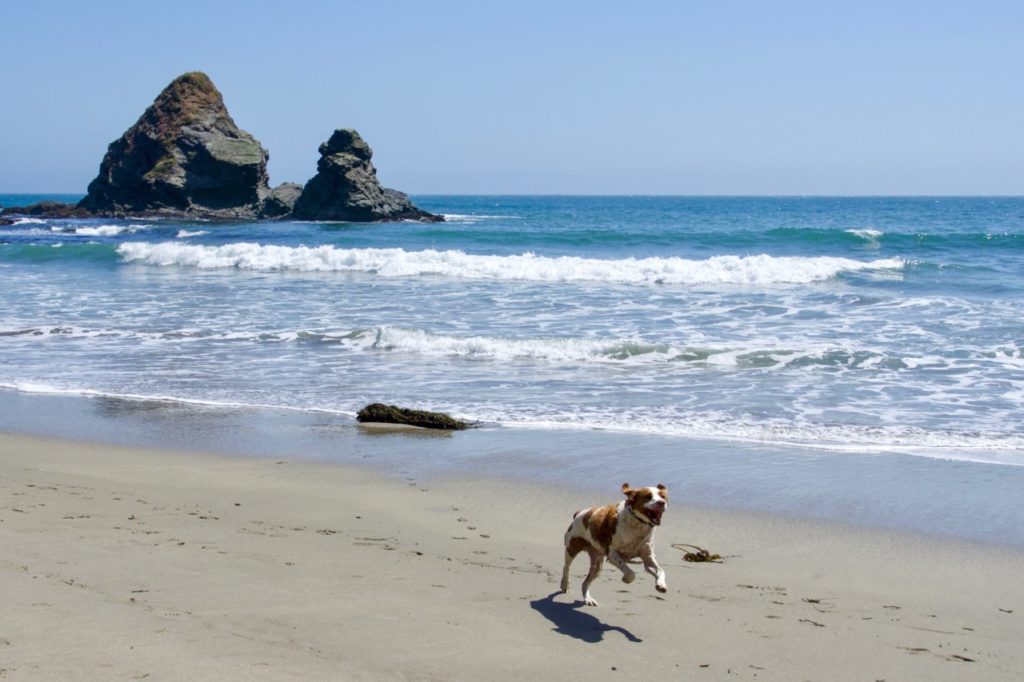 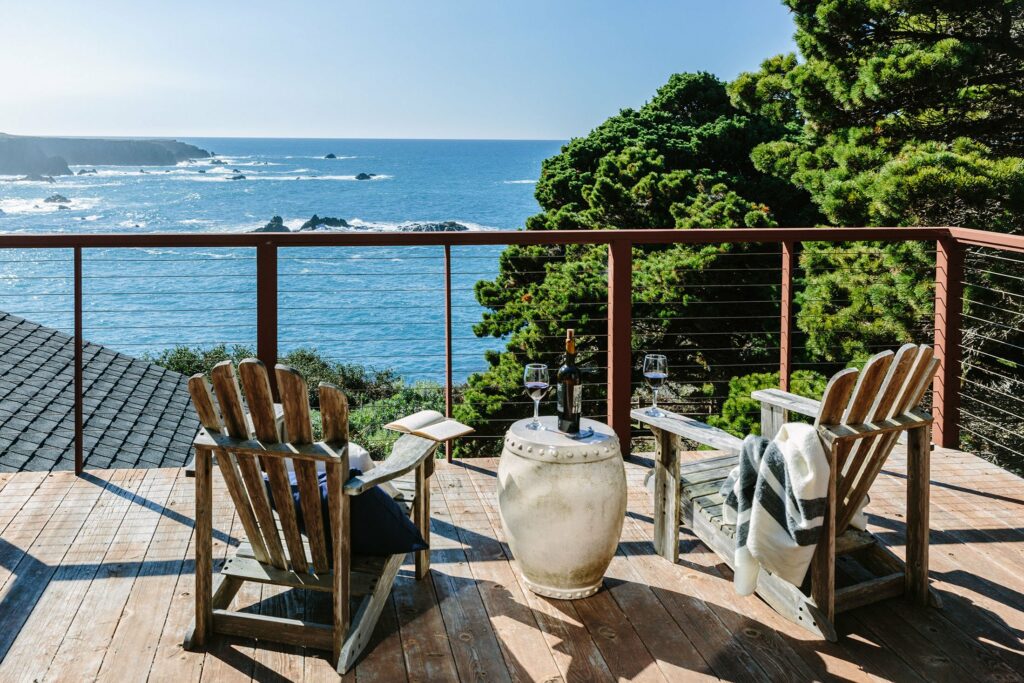 Healdsburg Restaurant Named Among Top 50 in the World

It is the only California restaurant to make the coveted World's 50 Best Restaurants list this year.