Santa Rosa theater company the Imaginists has been selected as a recipient of a Hewlett 50 Arts Commission, a program of the William and Flora Hewlett Foundation. The theater company, founded by artistic directors Amy Pinto and Brent Lindsay, is among ten San Francisco Bay Area nonprofits to receive $150,000 to “create important and unique work that facilitates discussions around the most pressing local issues.”

The Imaginists will use the grant to commission internationally acclaimed Hungarian theater director Árpád Schilling to produce The Gun, a new work that will incorporate Schilling’s outsider perspective on the role of guns and gun violence in American society.

Barbara Lanciers, Director of the Trust for Mutual Understanding and a longtime supporter of Hungarian artists, states, “Often times, it takes an outside eye holding up a mirror to allow us to truly see ourselves. Working closely with collaborators from other cultures and backgrounds helps us to more firmly understand our own contexts. Schilling will combine his well-honed, community-based practices with those of the Imaginists to find a new way to examine violence as it relates to national identity.”

Schilling has previously collaborated with the Imaginists and shares Pinto’s and Lindsay’s vision of “theater as instigation and provocation.”

“Art gives the freedom of thinking and self-expression, and social activism helps to get to know the reality,” said the Hungarian theater director.

Schilling’s numerous awards for his work include the Stanislavski Prize from Moscow in 2005, the Légion d’honneur from the French Ministry of Culture in 2008 and the Europe Theatre Prize in the New Theatrical Realities category in 2009.

“I am honored to be invited by such dedicated artists, teachers, activists and civil rights fighters like Amy Pinto and Brent Lindsay,” said Schilling.

The announcement of the $150,000 grant comes on the heels of a successful fundraising campaign by the Imaginists that allowed the theater company to buy their longtime rehearsal and performance space on Sebastopol Avenue in Santa Rosa.

The experimental theater company, based in Santa Rosa for thirteen years, continues to explore the intersection of art and community. In all of their productions, the act of inclusion is central to the artistic directors’ vision. The Imaginists produce bilingual plays and collaborate with people often excluded from the stage: day laborers, undocumented youth, social justice groups, artists across disciplines and community members with little or no acting experience are included in the theater company’s productions. They also extend this philosophy of inclusiveness to their audience by offering sliding scale ticketing.

“We are thrilled to be selected as a recipient of the Hewlett 50 Arts Commissions and honored to be in the company of such distinguished artists and organizations. We’re especially happy to be developing this project in our community,” said Amy Pinto.

Other current and upcoming the Imaginists performances include Spin Off, an alternative theatrical take on the TV sit com (new episodes every Friday, December through January); The 16th, a “Borgesian noir and meta-theatrical satire that examines the extent to which an organization will go to get funding” (premieres in April 2019); and the 11th annual Art is Medicine Show, a free, bilingual, bicycle- powered summer tour (July 2019). 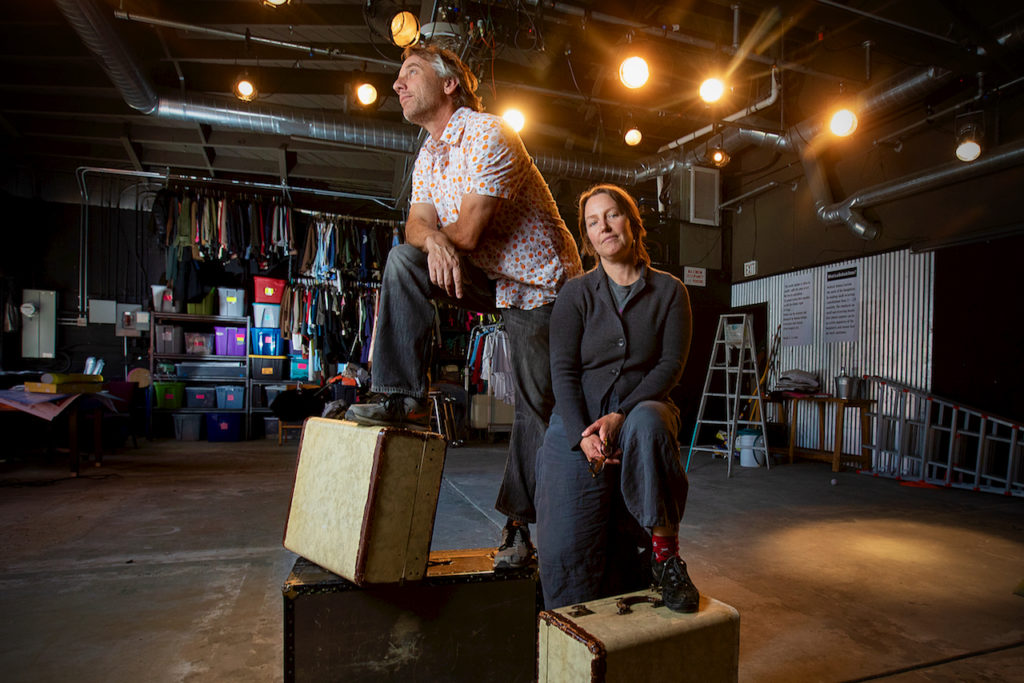 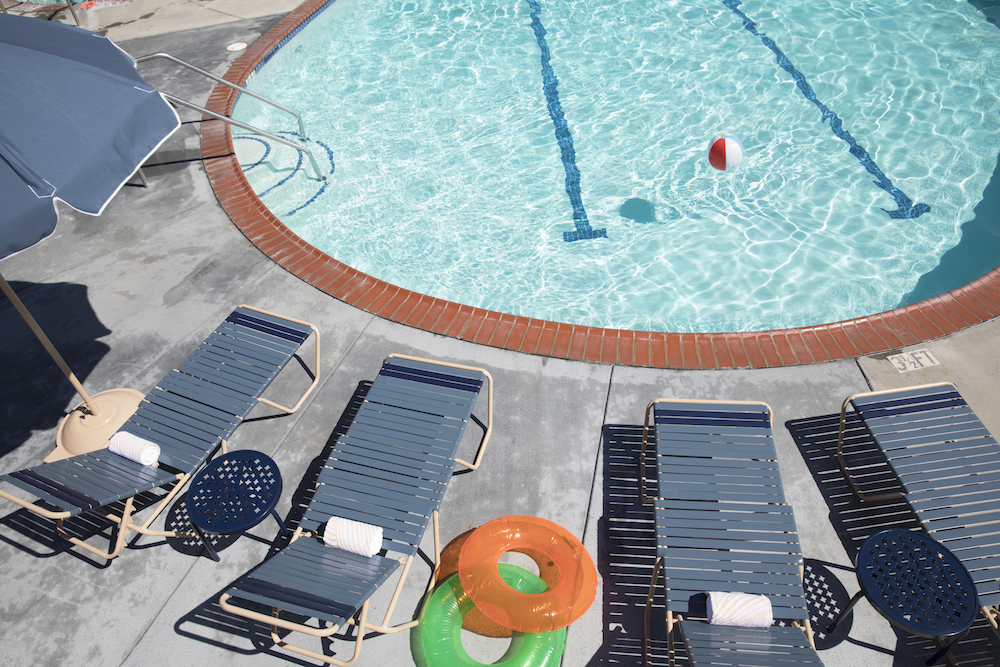 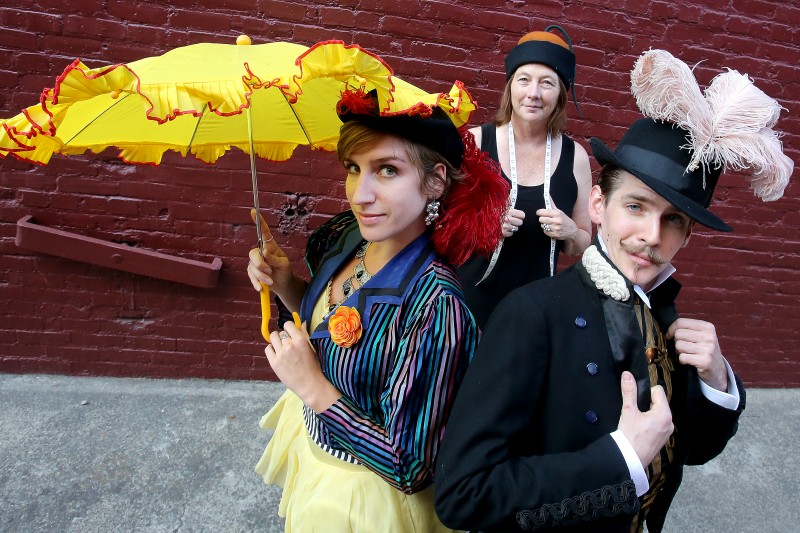 Ron Collins has converted his 13,000-square-foot Petaluma chateau into a three-story art gallery.