Good wine tastes even better when you have a good dog to keep you company. In Wine Country, furry friends are among the few things that get as much attention as the vino — there are dog-friendly restaurants, wineries and hotels, and local winery dogs come in all breeds and sizes. Napa County has its own lineup of canine stars, click through the gallery for some of our favorites. 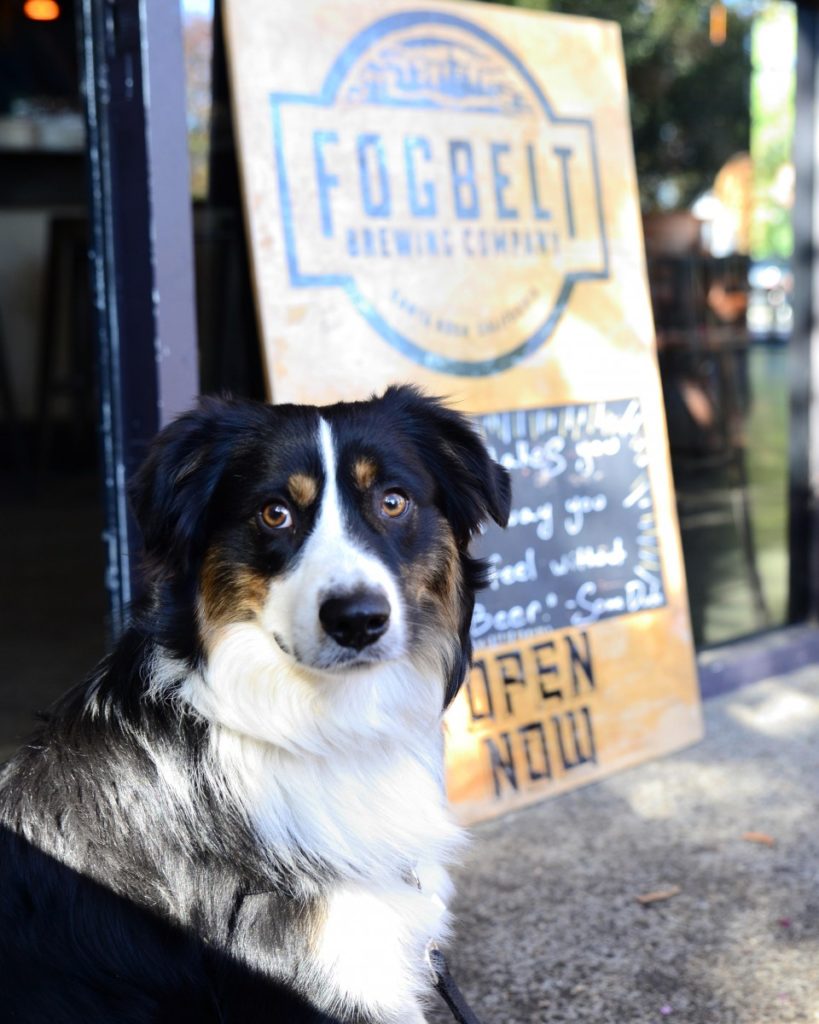 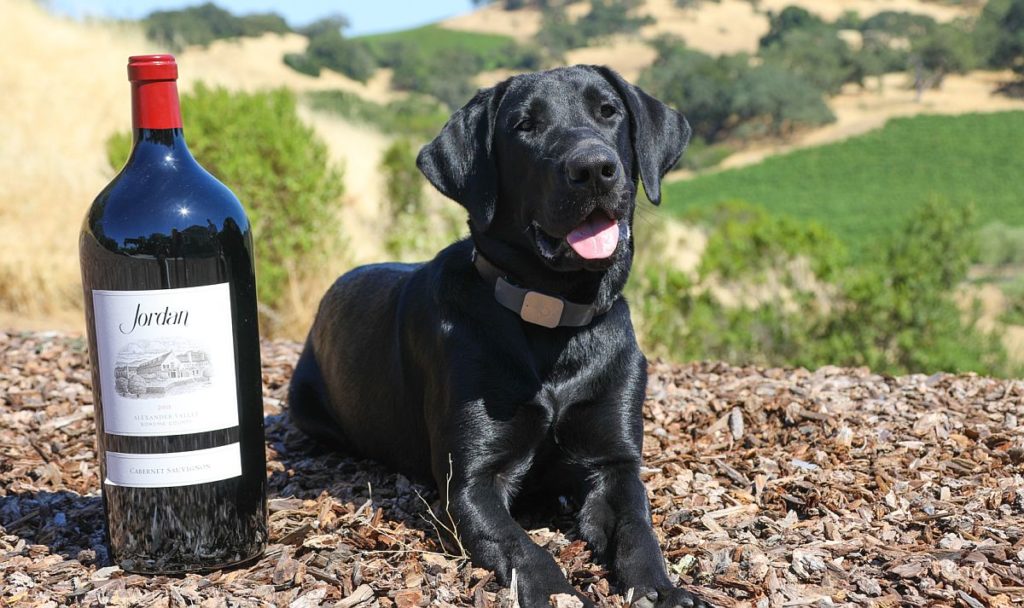 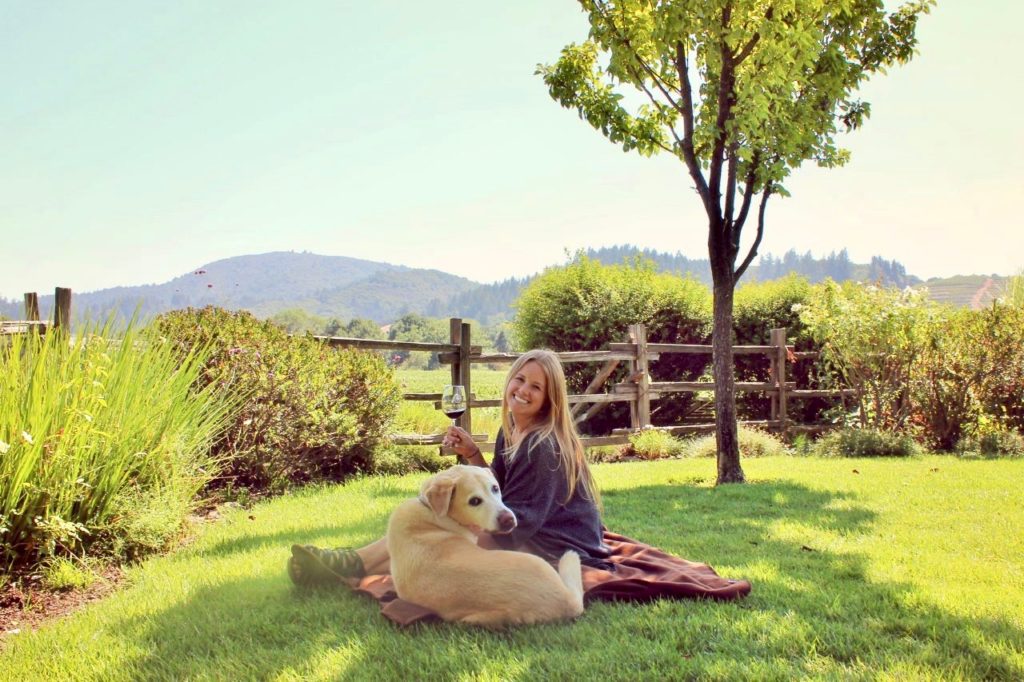 Your Guide to a Vail Summer Getaway, An Easy Flight to Denver from Sonoma County Airport STS

Vail might be most famous for its slopes and snow, but it's a great summer destination, too.