Leonardo DiCaprio is not the only Hollywood star who likes to spend time in Sonoma. According to a recent article in The Hollywood Reporter, wine country continues to gain in popularity as a destination for a-listers. “Why is that?” you might ask. The magazine lets Rich Frank, Disney studio president turned Napa Valley vintner, provide the answer: “It’s the perfect departure from big-city living into a beautiful rural environment where life is much calmer and where the people are welcoming. You can actually have quality of life here, breathe fresh air and not sit in traffic for hours. Oh, and drink some of the best wine in the world.”

The say birds of a feather flock together. And celebrities seem to escape the spotlight in the same carefully selected spots – St. Tropez, Aspen, St Barts, Cabo San Lucas… And, once they’ve reached their destination, most of them also like to hangout in the same hotels, restaurants, wineries and bars. (This observation is based on our pretty limited knowledge of celebrity behavior, so feel free to dispute our conclusion). In wine country, VIPs definitely have their favorites, a fact that makes things easier for celebrity-spotters. To make things even easier, we’ve created an abbreviated version of The Hollywood Reporter’s “Insider’s Guide to Wining and Dining in Napa and Sonoma” in the above gallery. You’re welcome! 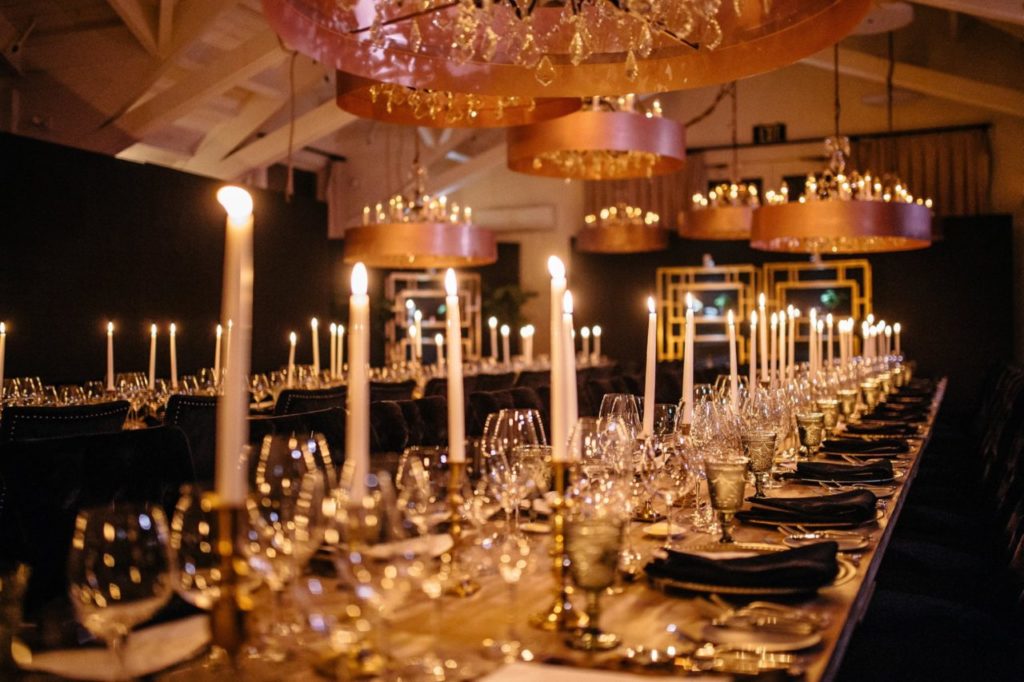 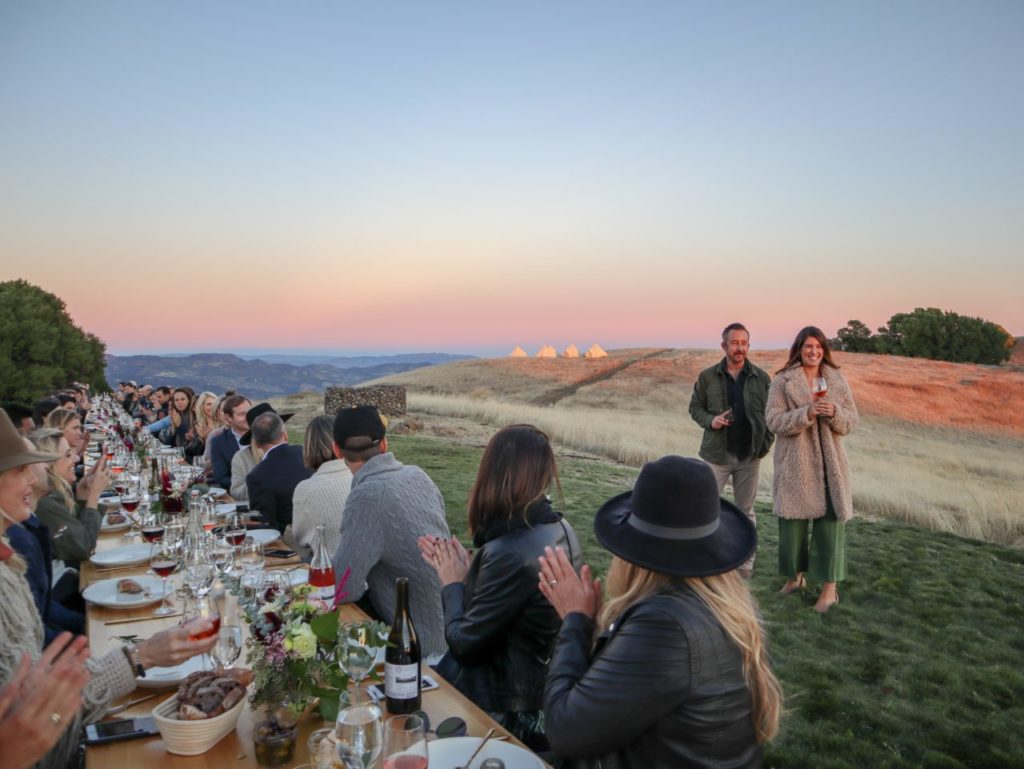 The Story Behind Sophie James' Exclusive Wine Brand and Club