Employees of Mark and Terri Stark’s restaurants have been eating a lot of bagels lately. With just one week until the opening of their much anticipated Jewish deli and bakery, the staff of the new Grossman’s Noshery and Bar has been pumping out test batches of not only bagels, but bialys, rye bread, chocolate babka and rugelach.

“It’s carb heaven right now,” said Terri, who designed much of the Railroad Square’s restaurant’s interior and has spent more than a year studying (and tasting through) the menus of historic Jewish delis like Russ and Daughters or Katz’s in New York with Mark and the Stark’s key staff.  Executive Chef de Cuisine David Zimmerman actually brought back Brooklyn water for the bagel starter so, “on a molecular level it’s got New York in it”, he said.

The massive restaurant kitchen and bakery space inside the Hotel La Rose will eventually do much of the baking and production for all of the Stark properties (currently Willi’s Wine Bar, Bravas, Willi’s Seafood, Monti’s, Bird and Bottle and Stark’s Steak and Seafood).

The restaurant itself will seat about 60, with a full bar and lounge area, restaurant-style seating, an outdoor patio (coming by May 1) and a walk-up deli, coffee and retail area for folks heading for the nearby SMART train or needing a quick nosh.

Yes, there will be matzoh ball soup, pastrami sandwiches, pickled herring, egg salad, tongue sandwiches, lox and all manner of schmears. Yes, there will be the impossible-to-find salt bagels and house-made rye bread. There will also be a few regional specialties such as Khachapuri (a Georgian cheese bread topped with a soft egg), Sabich (Israeli eggplant sandwich on house-made pita) and soft serve frozen Labneh (a thick and creamy yogurt “cheese”) with sweet toppings.

Let’s just say Grossman’s got all the matzo-licious deli food New York and LA transplants have been patiently waiting for — including caviar and vodka pairings, pelmeni (like piroshki), and smoked whitefish, and…I’ve said too much. You’ll have to wait.

The interior is modern-diner with cozy booths and tables, brass and glass partitions, and a black and white tile floor made to look like it’s been there “for a hundred years.” The big eye-catcher is what Terri calls “hip grandma” wallpaper emblazoned with a jungle of brilliant botanicals, monkeys and birds. A life-sized chimp she’s named Stanley hangs bemusedly in a nearby window well, overseeing the caviar refrigerator and cold case, perhaps waiting for some wayward challah bread pudding to come his way.

Chef/owner Mark Stark oversees the menu, but longtime Stark chef Matt Weinberger is heading kitchen operations, most recently of Bravas and Willi’s Wine Bar. Weinberger is leaning on some of his grandma’s recipes to inspire the flavors of some menu items, said Stark.

Cassandra Powers will head the baking program, and Spencer Osburg (Bravas) will head front of house.

Grossman’s Noshery and Bar is located inside Hotel La Rose, 308 Wilson St, Santa Rosa, and will be open from 7 a.m. to 9 p.m. daily. An opening date has been set for March 20. 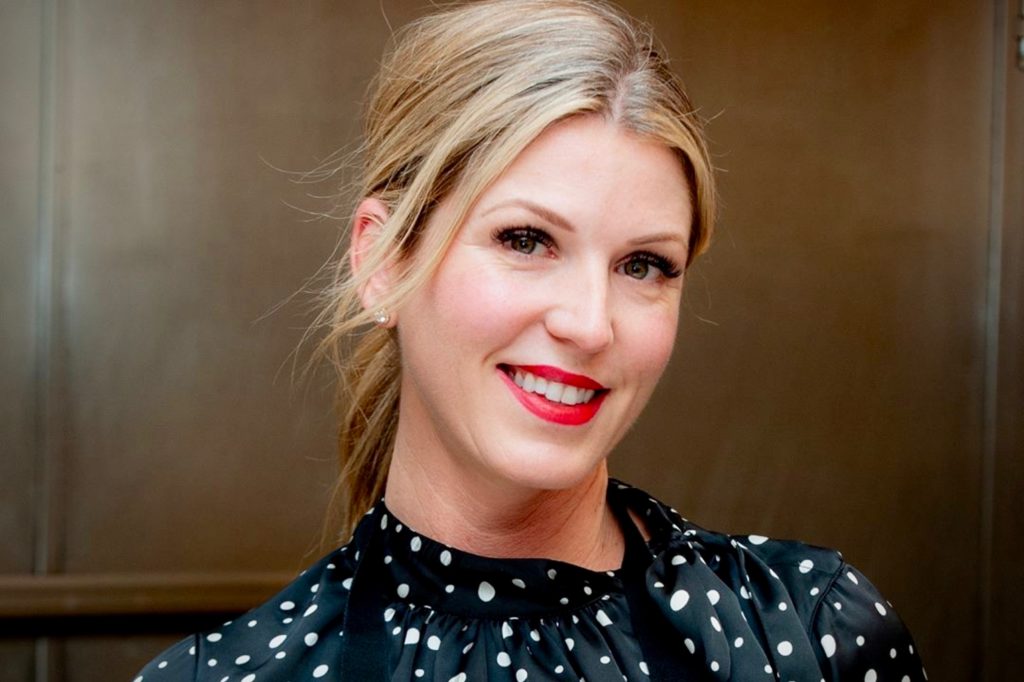 Sonoma County tops the list with 8 restaurants, compared to only 2 in Napa.