Just when you think Sonoma County can’t possibly get any more delicious, a spate of new restaurants are on the horizon for 2020. Some are just days or weeks away, others we have to wait for until summer or next fall. Click through the gallery for 14 new Sonoma County restaurants to put on your radar this year. 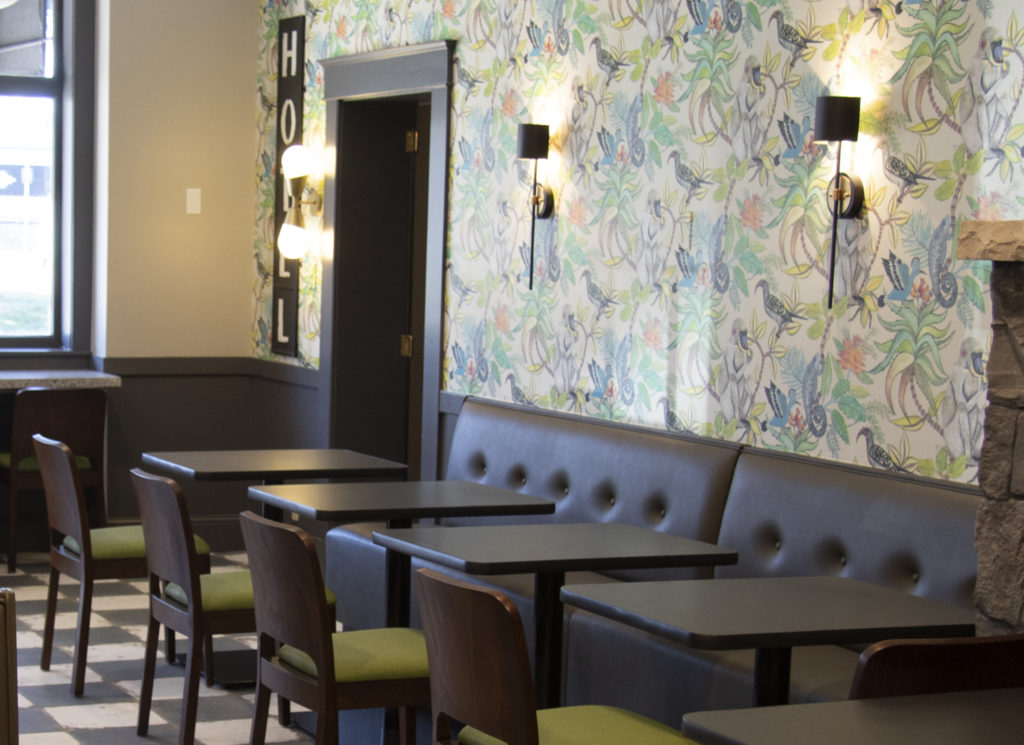 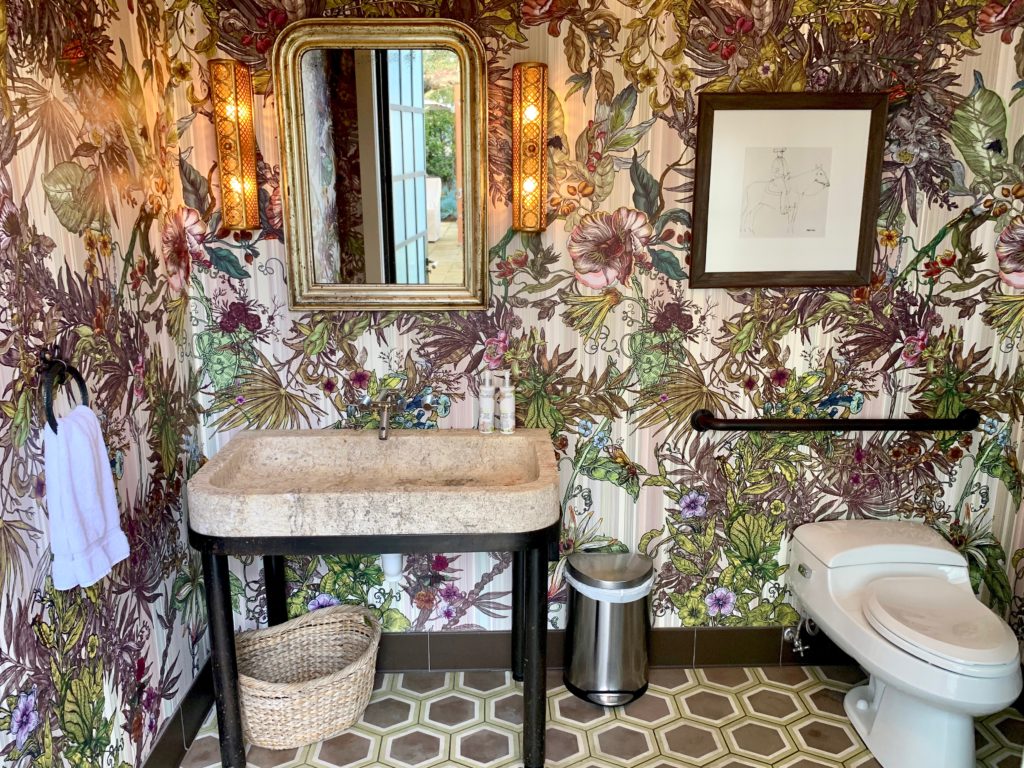 5 thoughts on “New Restaurants Coming to Sonoma County in 2020”