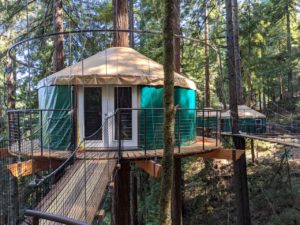 Sleep in a Treehouse, Then Fly Through the Redwoods at Sonoma’s Newest Glamping Spot

5 Sonoma Hotels That Have Recently Opened, Despite The Pandemic

In Need of a Staycation? Check Out This Russian River ‘Glampground’

Forestville’s unofficial motto is “The Good Life.” And it’s not hard to see why. A summer destination for bohemians, writers, artists and vacationers since the early 1900s, this tiny town has all the necessary ingredients for La Dolce Vita — majestic redwoods, fir-covered hills dotted by eccentric cabins, the Russian River meandering toward Pacific shores, a wide variety of artisanal food, a rural flavor and a laid back style. Click through the gallery above for a few of our favorite Forestville things to do.

Did we miss one of your favorite spots? Let us know in the comments. 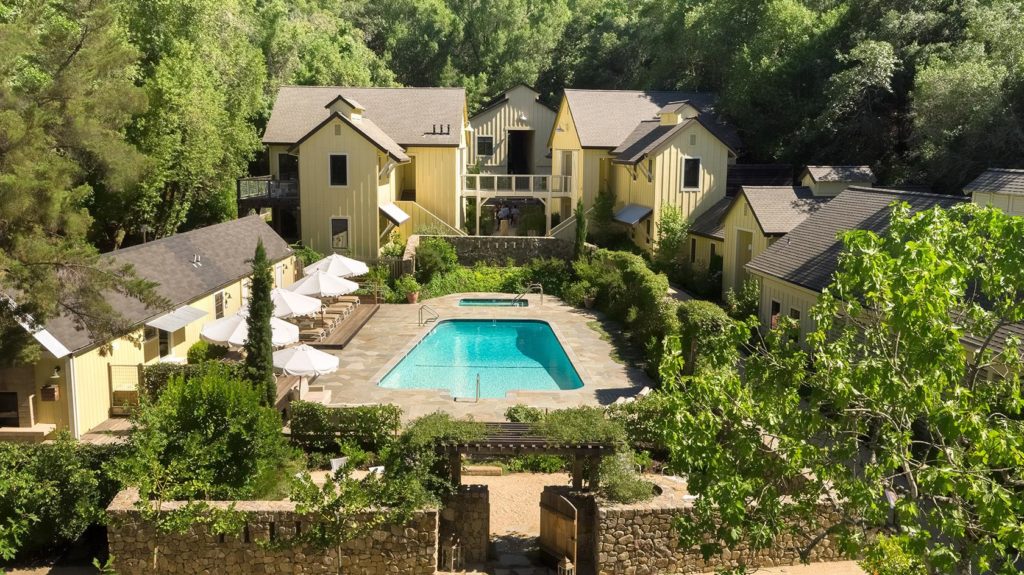 3 thoughts on “Daytripping: 13 Things to Do in Forestville”

Where to get the best sticky, gooey, flakey pastries and breads in Sonoma County.