It’s been weeks since Brian Anderson, owner and chef of Santa Rosa’s Bistro 29, had a good night’s sleep. His cozy French bistro on Fifth Street has been doing brisk nightly business serving takeout orders of smoked salmon crepes, gourmet mushroom-stuffed sole and lemon rhubarb bars. The $22 to-go menu was keeping the doors open during the county’s mandatory shelter-in-place order, but Anderson knew it wasn’t going to be enough.

That realization came after years of drawn-out challenges with the city’s downtown parking policies and the issues posed by its homeless population, along with multiple wildfires biting into his bottom line. Anderson had weathered it all, building along with his wife a business where his children had grown up bussing tables and where he had retained some staff for more than a decade.

Now, in the fourth week of the county’s shelter order, he said he is walking away from it all.

“I’m just officially done. Looking at the last two to three years, we’re just not making it,” Anderson said Thursday, hours after he announced in a Facebook post that the restaurant would permanently roll up its iconic striped awnings on April 25.

Bistro 29 is the first high-profile restaurant in Sonoma County to officially close since dining rooms were shuttered statewide in mid-March. It won’t be the last.

In what may be a harbinger of things to come, Anderson’s decision was the culmination of years of constant struggle in an already taxing industry. The nagging thought of having to reopen his restaurant to an uncertain future, he said, was more than he could fathom.

“Our kids are now 21 and 19 and they’re going off to school and need help now. At some point, you have to look at this all a little selfishly. I have to try to go find a job so I can make some money,” he said.

Many family-owned restaurants in Sonoma County like Anderson’s are simply throwing darts these days at anything that might bring in revenue. Though many, like Bistro 29 were seeing limited success with creative takeout options, delivery, and minimal staffing, altering longterm business models to the new reality isn’t a sure-fire recipe for survival. With SBA loans and other economic relief efforts now flagging, riding out the storm is becoming more of a long shot for many.

“We opened in 2008, during the recession,” Anderson said. A three-year lawsuit over disabled access to an existing restroom followed, and then two massive wildfires.

“And coronavirus has just taken us to the breaking point,” Anderson said.

Though Gov. Gavin Newsom recently discussed the possibility of reopening dining rooms with reduced seating when shelter-in-place restrictions loosen, Anderson says it’s too little, too late. With just 16 tables in his restaurant, social distancing would cut that to seven tables. With tight margins already, the downsizing would make any profit nearly impossible.

When another restaurant owner expressed interest in buying the business, the deal was sealed for Anderson. “We knew closing or reopening wasn’t gonna be easy. But someone approaching us helped us make our decision. It’s a daunting task to close and a daunting task to think about reopening,” he said.

Telling his staff goodbye has been heartbreaking.

“As much as we’re moving on, it’s a super hard thing to go through. I go to work 60 to 70 hours per week, and our staff is like family. Saying goodbye to those people and those relationships…” he trails off. “When I wrote that email to say goodbye to all of our clients and talking to my sous chef for an hour last night, that was more emotional than anything.”

Anderson said that he remains in discussions with a local restaurateur to purchase the business for use as another eatery, but has not finalized the deal.

Until Bistro 29 closes, Anderson said he hopes friends will come by for a final meal, even if it has to be to-go. Then, he’s going to take a few weeks off.

“Going on vacation when you own a restaurant, you’re never fully on vacation. We’ll be able to have a little time off and relax for a couple of weeks. I hope this will give me time to figure out what I want to do next. I just need to see what is best for my family now,” he said. 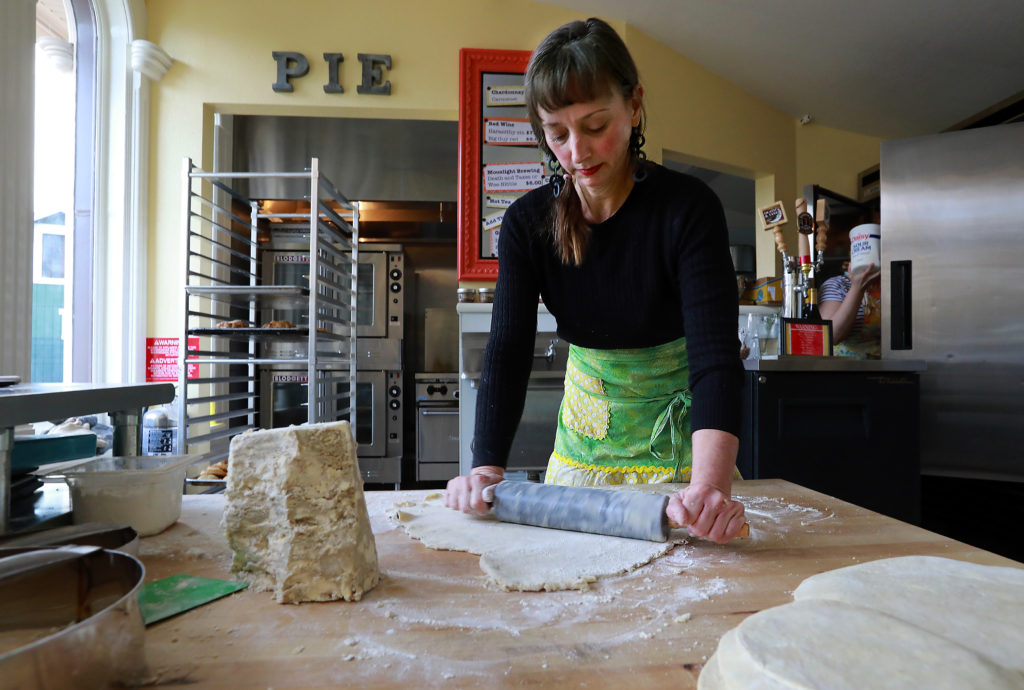 The Whole Pie in Santa Rosa to Close Permanently 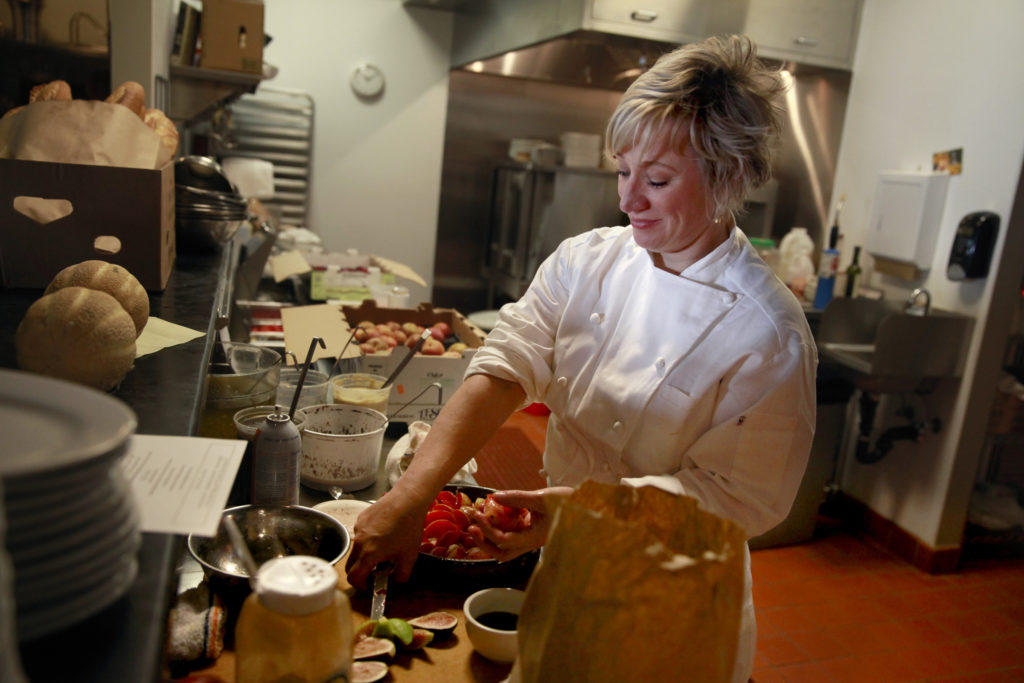 Tisza Bistro in Windsor Closes, Other Restaurants Struggle As Wildfires Rage Amid Pandemic

Don't have the time or skills to sew your own? These fashion, handbag and accessories brands are making face masks...