Toilet paper is not the only thing that’s in high demand right now. Pets are, too. Since the coronavirus outbreak, animal shelters and rescue groups have seen an increase in the number of animals they’ve been able to adopt or place in foster homes.

At the Green Dog Rescue Project in Windsor, they’ve taken our obsession with toilet paper to the next level. A litter of seven puppies were recently named for brands of the in-demand product: Northern, Scott, Seven, Angel Soft, Charmin, Cottonelle, and Presto.

“That litter was spoken for pretty quickly,” said Colleen Combs, co-founder of the Green Dog Rescue Project. Adoptions at the dog rescue in Windsor are up by at least 50% following the coronavirus outbreak. According to Combs, many dogs are gone even before their picture is taken.

The uptick in dog adoption is similar at Compassion Without Borders in Santa Rosa.

“We have had upwards of 27 applications for one dog,” said Jordan Gilliland, U.S. Programs Manager at the non-profit animal rescue group.

In the age of coronavirus, Sonoma County residents—families, couples and singles—have at least one thing in common: they’re spending a lot of time at home. Many are filling that time by hunkering down with a new pet.

“That’s what swayed our decision; we knew we would have time at home with the animal and our busy lives would slow down for a while,” said Healdsburg resident Christin Perrill.

Perrill, a high school biology teacher and mother of three school-age children, and her husband adopted a puppy named Zeke from The Green Dog Rescue Project a day or two after the shelter-in-place order went into effect.

“This isn’t going away anytime soon. That seemed pretty clear, especially as the schools started to talk about longer term closures. It just felt like we’re going to be home for quite a while,” said Perrill.

Along with the expected cuddle sessions, Zeke has provided a bit of structure to days at home, said Perrill. The need to get out for a walk around the neighborhood a couple times a day is a bonus. In addition, the new pet seems to have given a sense of responsibility and purpose to her kids, especially her 13-year-old son.

When the shelter-in-place order went into effect, the Humane Society of Sonoma County halted all animal adoptions. But when the organization learned that orders to hunker down would continue into May, staff began developing plans to resume adoptions–by appointment only–in order to keep potential adopters, staff, and animals as safe as possible.

“It’s really unfair to hold the animals, but the other thing people just don’t realize is that it actually takes a space for another animal in need,” said Wendy Welling, Executive Director of the Humane Society of Sonoma County. “The longer we hold an animal, the less animals we can bring in from other places that might need us.”

Because would-be adopters can no longer visit shelters or rescue centers for introductions, they are turning to their phones, laptops and tablets to look at pictures, read profiles and even take virtual tours of cat habitats.

Santa Rosa residents Kimberly and Jason Luck had been looking to adopt for several months.

“We were looking on Petfinder for an animal to adopt or rescue but had little luck,” said Kimberly Luck. “We applied to rescue organizations but kept getting discouraged as more shelters were closing for adoptions.”

When the Humane Society contacted them about Oscar, a six-month old lab mix, they jumped at the chance to schedule an appointment to meet him. Two days later, with social distancing observed, masks and gloves in place, they met Oscar in a yard outside of the Humane Society. They took him home that day; the adoption paperwork was processed without entering the building.

“It wasn’t necessarily awkward or difficult, but definitely different than what an adoption would be under typical circumstances,” said Morgan. “Because I am now working from home, I felt this was the perfect time to get a dog since I’ll be able be home with him all day.”

Morgan named her new pet Jude — at the shelter, he was called Fancy Man.

“I am a big Beatles fan and Jude was very timid when I got him, so I thought of the line ‘Hey Jude, don’t be afraid.’ That’s where I got the name,” said Morgan.

But what happens when the pandemic passes and life as we once knew it resumes?

The Humane Society’s Wendy Welling commented,“I don’t think we’re going to see an increase in returns. I think that the time they have with the animals, the bond, and routines, is going to prevent more returns.”

And for those who are not ready to take the leap into pet ownership, there are other valuable options worth considering.

“Just because you’re home and bored doesn’t mean you have to adopt. You can foster,” said Colleen Combs of the Green Dog Rescue Project. Another way to help animal rescue groups is to donate.

As we hit the one month anniversary of sheltering-in-place, the Perrill family has no regrets about their decision to adopt a pet.

“It was a good idea. There were a few moments when I was like, oh my gosh, did I just add more stress to our life?” said Perrill. “But the reality is that having an animal in the house that you’re bonding with, it infuses some joy and purpose into your otherwise monotonous day.” 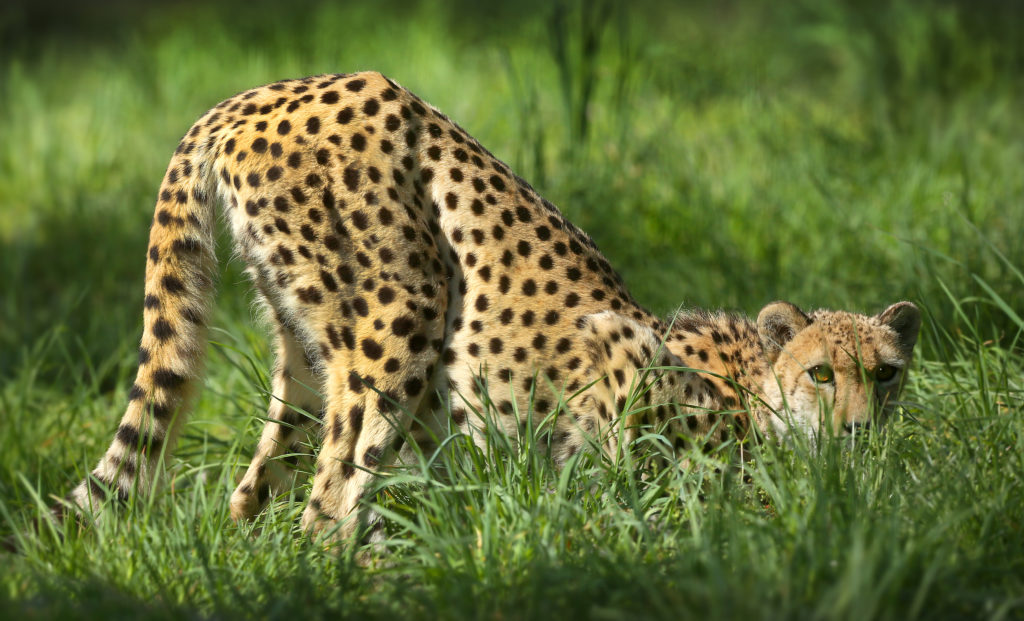 At Safari West in Santa Rosa, Animal Keepers Proceed With ‘Business As Usual’ 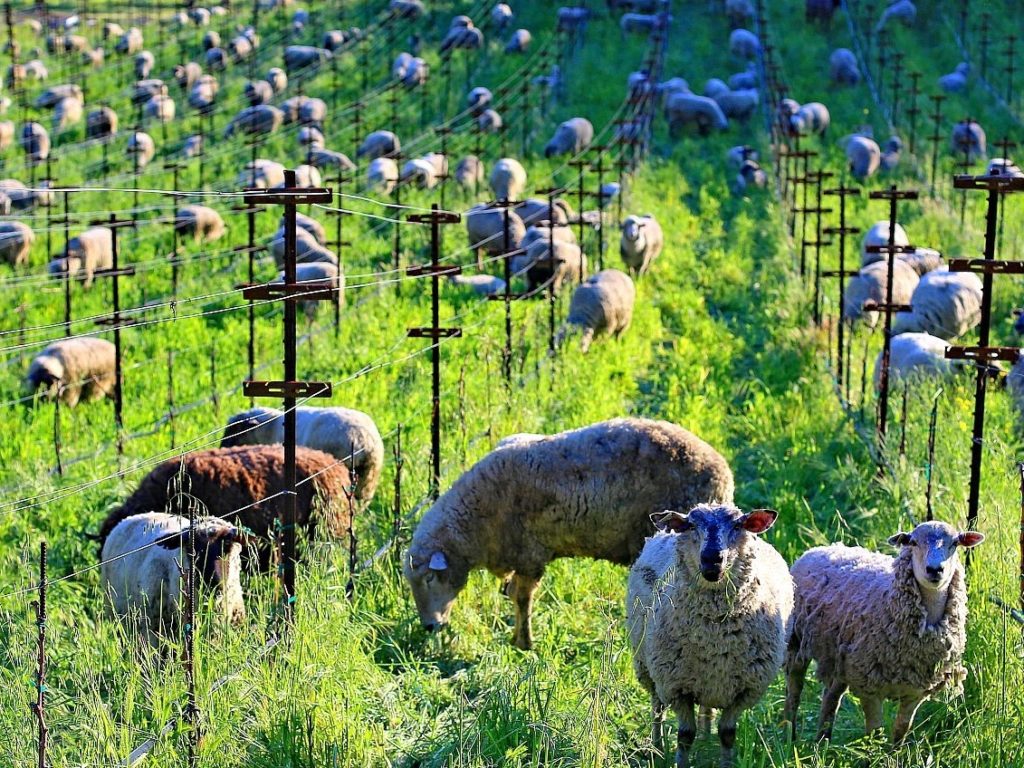 Sonoma County and Beyond: See Wildlife and Nature Through Live Streams and Videos 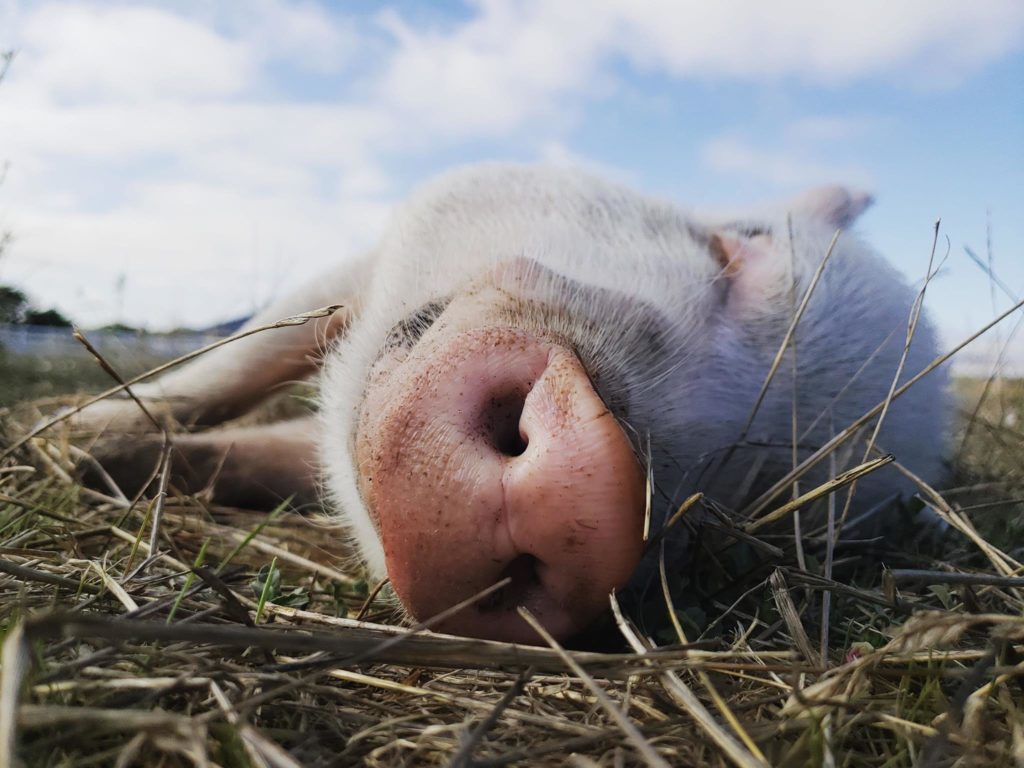 Virtual Farm Tours From Sonoma Will Instantly Make You Happier

Bistro 29 is the first high-profile restaurant in Sonoma County to announce it will permanently close after shelter-in-place orders forced...