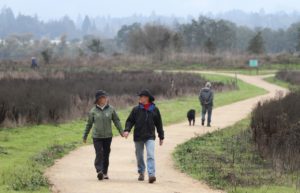 Santa Rosa, Things To Do in Sonoma, What's New in Sonoma County
Written by Diane Peterson for The Press Democrat. The Laguna de Santa Rosa Trail is a popular destination for dog lovers such as Genevieve Jago of Sebastopol, who hooked up her energetic, 8-month-old English Cocker Spaniel in the Highway 12 parking lot and embarked on a restorative walk on a warm, spring day in early […] 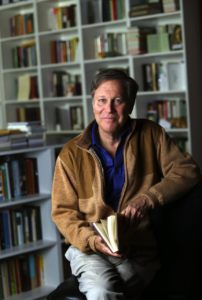 Santa Rosa, Sonoma People, What's New in Sonoma County
Santa Rosan Dana Gioia is the new California Poet Laureate, appointed to the post by Gov. Jerry Brown in December 2015. During his two-year term, Gioia will spread the art of poetry and inspire a new generation of writers while visiting schools and libraries in many of the state’s rural counties. He picks up where […] 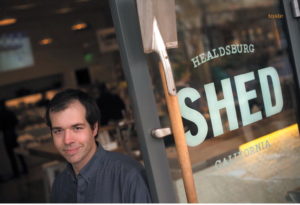 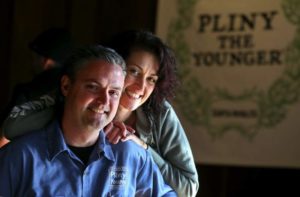 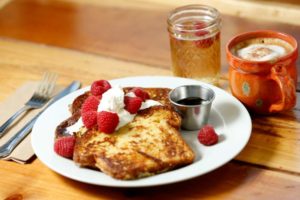 Food + Drink
This Sunday, instead of going out for a romantic Valentine’s Day dinner, you can treat your sweet babboo to something a little different: an intimate breakfast in bed, complete with fresh squeezed juice and coffee. And, if you take the time to source your ingredients from local farms and producers you’ll get points for the […] 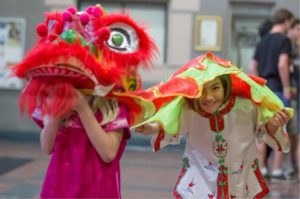 Events, Santa Rosa, Things To Do in Sonoma
The Chinese will welcome the Lunar New Year starting Feb. 8, and the unpredictable Year of the Monkey promises to be a lot more fun than the last 12 months of the steady, surefooted Goat. Occupying the 9th position on the Chinese Zodiac, the Monkey is curious, mischievous, clever and playful. Those born in the […] 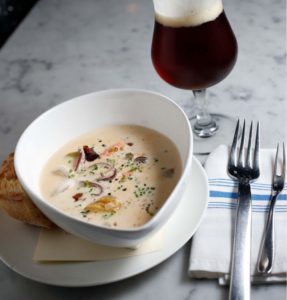 Food + Drink, Guerneville
In New England, a bowl of award-winning chowder can be found around every corner. But honestly, there are not many worthy of the honor. Most arrive at the table in the midst of a perfect storm: either so thick that your spoon stands at attention, or so overcooked the clams taste like rubber bands, if […] 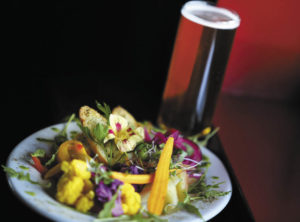 There are now 10 gastropubs serving elevated pub cuisine worthy of the world-class brews produced on the premises. 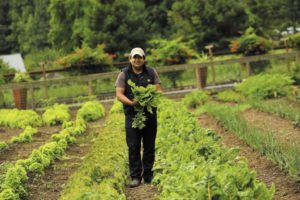 Most diners at Mexican restaurants don’t think about whether the tortillas are made from GMO-free corn, or if the rice and beans are grown locally and organically. 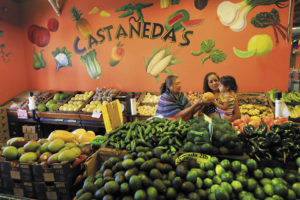 Food + Drink, Sonoma Hotels, Things To Do in Sonoma

These ethnic markets offer groceries and so much more.