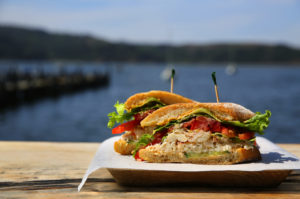 Dungeness crabbers are now out in full force. Check out these recipes from local chefs or order it when dining out in Sonoma County. 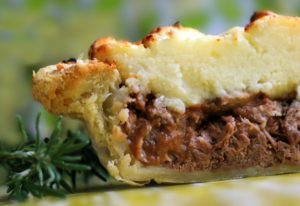 This newly opened pie shop in Santa Rosa serves up both savory and sweet pies for lunch, dinner and take-out. 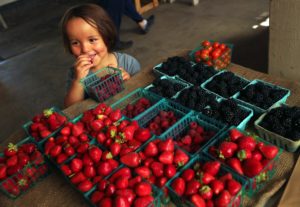 For a healthy 2017, here's a list of a dozen CSA programs in the county and tips for making the most of your CSA box. 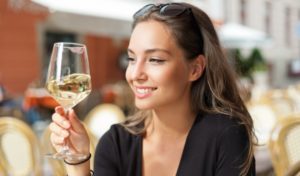 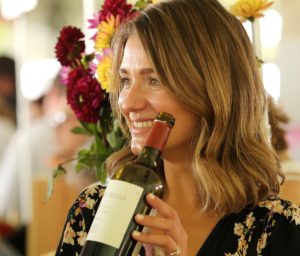 Taste of Sonoma welcomed food and wine lovers to the bucolic MacMurray Ranch Estate Vineyards in Healdsburg for the 12th year. 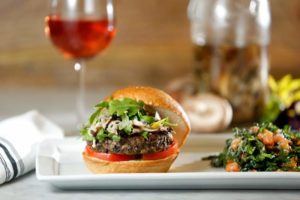 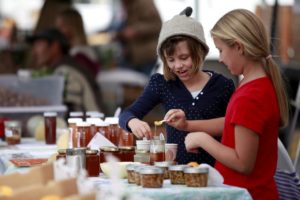 Santa Rosa
The West End Farmers’ Market, now in its fourth year, has opened for the season in its new location at Depot Park in Railroad Square, next to the new SMART train station. The young, hip market, which is held from 9:30 a.m. to 2 p.m. Sundays through November, moved from its original site by the […] 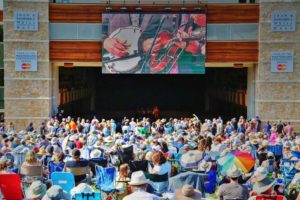 Things To Do in Sonoma, What's New in Wine Country
Written by Diane Peterson for the Press Democrat. The Green Music Center has announced the lineup for its Summer 2016 season at Weill Hall + Lawn, with an array of 22 events spanning all genres of music, several comedy shows and an outdoor movie marathon. Headliners range from double bill of bluesmen Boz Scaggs and […] 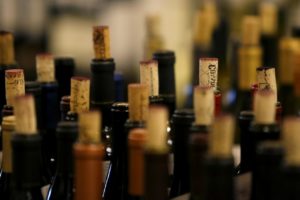 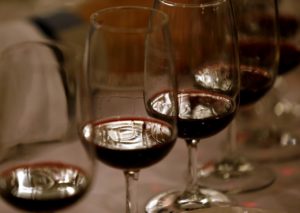 Food + Drink, What's New in Wine Country
The judges of the North Coast Wine Challenge sipped their way through more than 1,050 wines at the Hilton Sonoma Wine Country Hotel in Santa Rosa Tuesday in a quest to uncover the best wines grown on the North Coast, one of the state’s premier wine-growing regions. The fourth annual wine competition, which drew entries […]