The Biggest Sonoma Restaurant Openings of 2021

The leaves are changing in the vineyards, pumpkin patches have opened, and harvest parties are abundant – fall has finally arrived in Wine Country. Whether celebrating the change of seasons with live music for a good cause, sipping your way through award-winning wines, indulging in the harvest’s best fall foods, or enjoying a play, there is no shortage of fun fall events in Sonoma County. Click through the gallery above to discover 14 things to do in October.

Looking for Halloween events? We’re picking out the spookiest of the lot – so stay tuned! 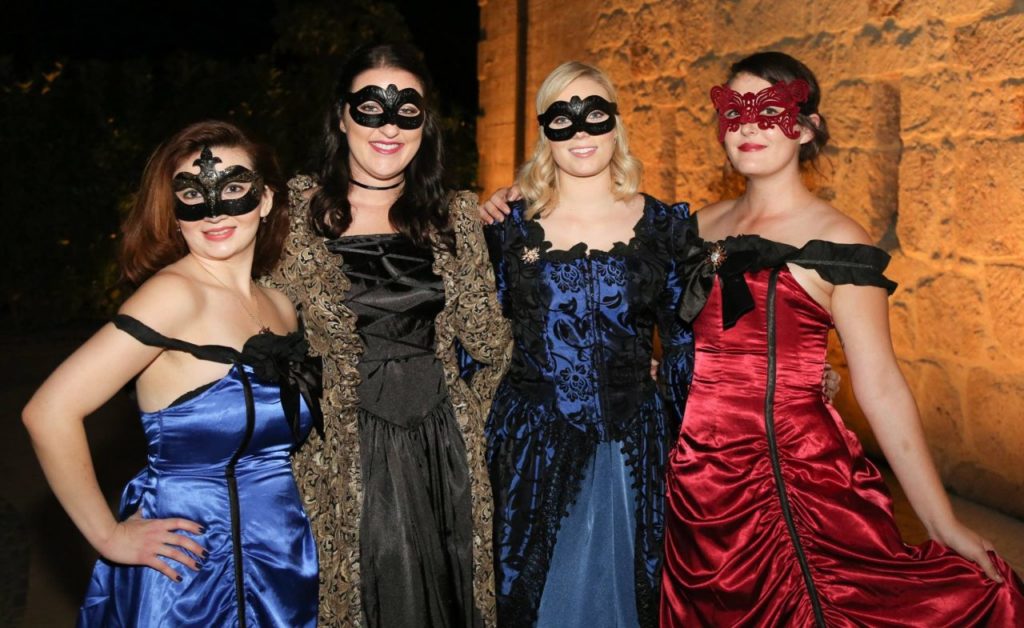 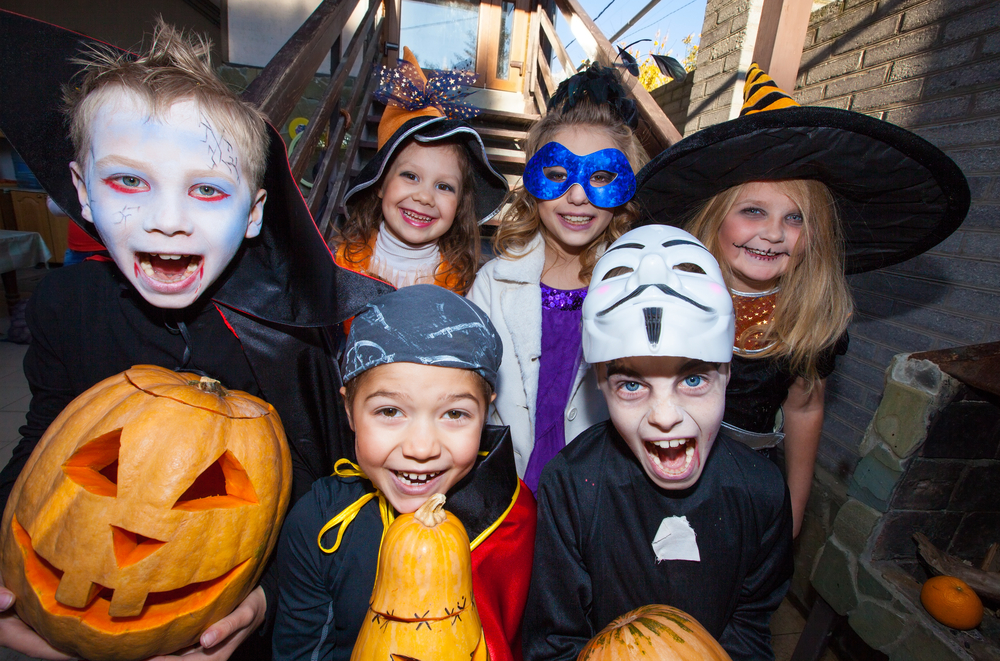 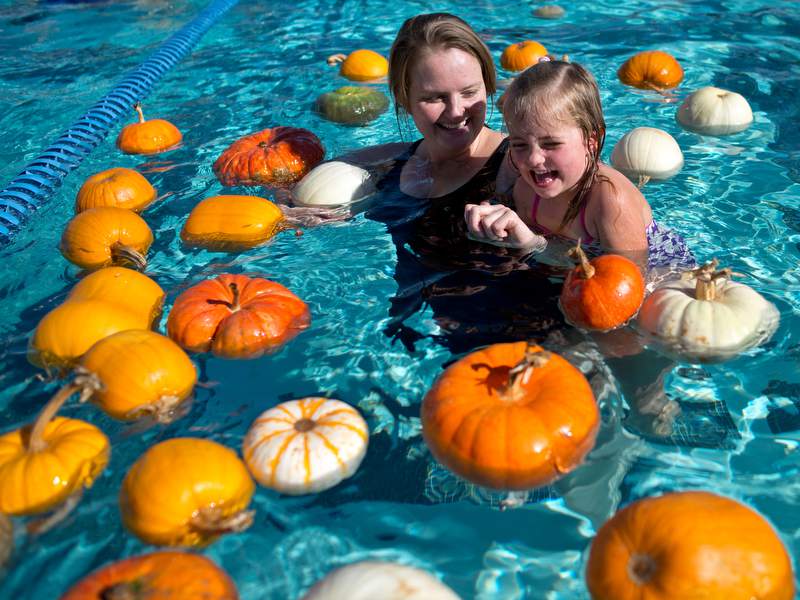 Chef Doug Keane isn't giving up on his dream of a revamped Cyrus. Is 2019 the year?