Due to the devastating wildfires in Sonoma County, some Halloween events have been canceled. This is an updated list of events as of October 20.

Halloween isn’t just for treat or tricking kids anymore! From cocktail costume parties and cult classic stage shows to cemetery tours, Wine Country residents of drinking age aren’t letting the kids have all the freaky fun. Click through the gallery above to discover the scariest, strangest, and downright craziest Halloween events for grown ups this season. 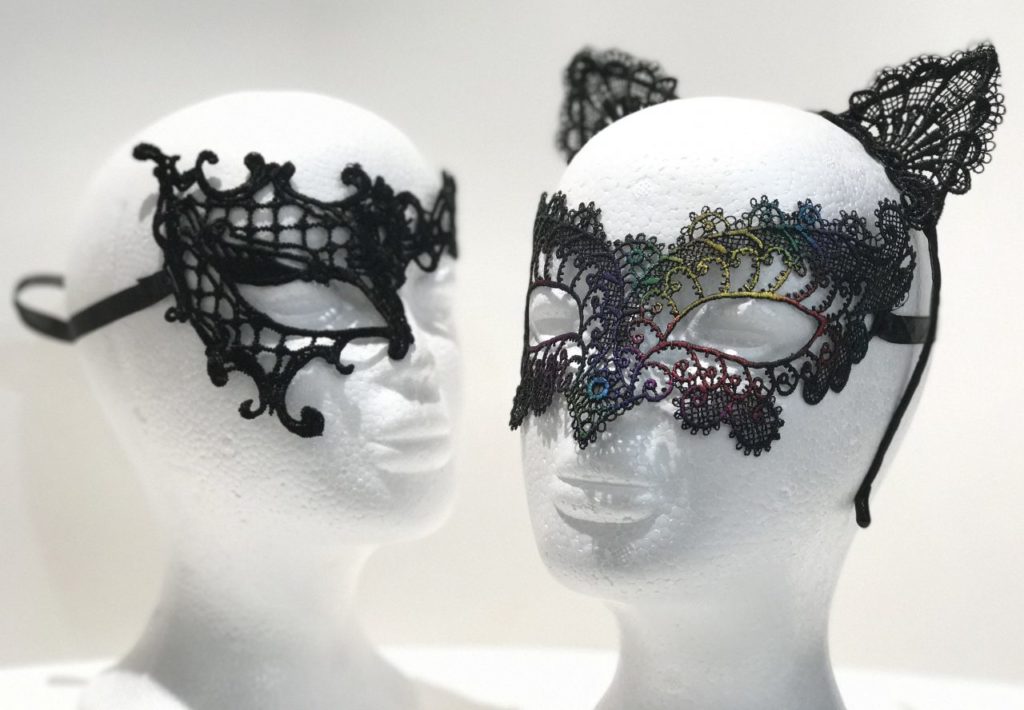 Where to Find Unique Halloween Outfits in Sonoma County 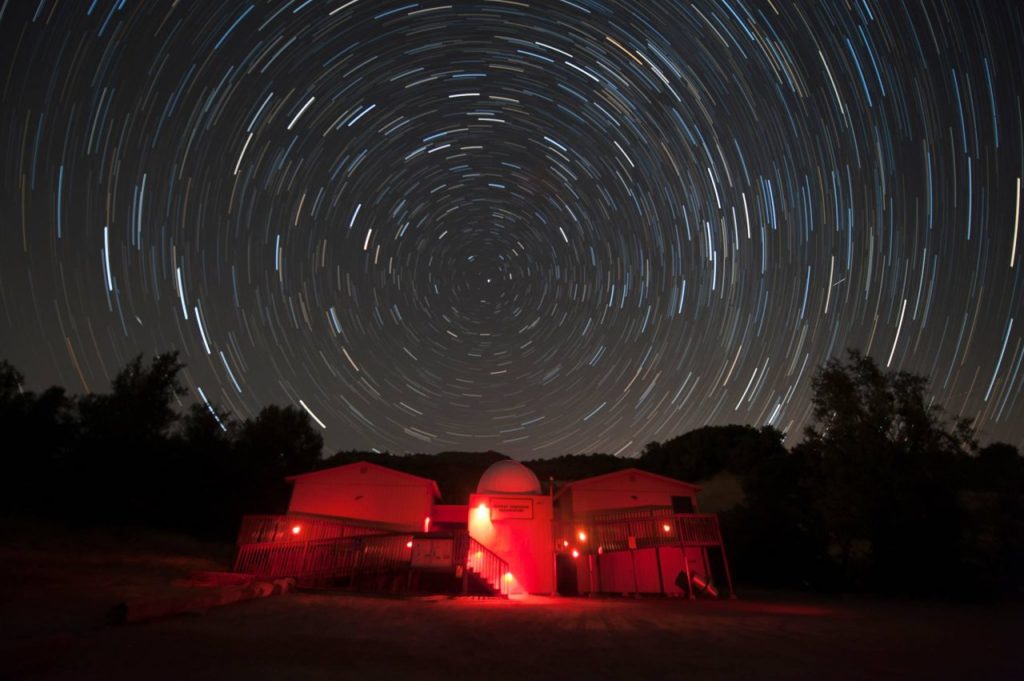 14 Fun Things to Do in Sonoma County in October 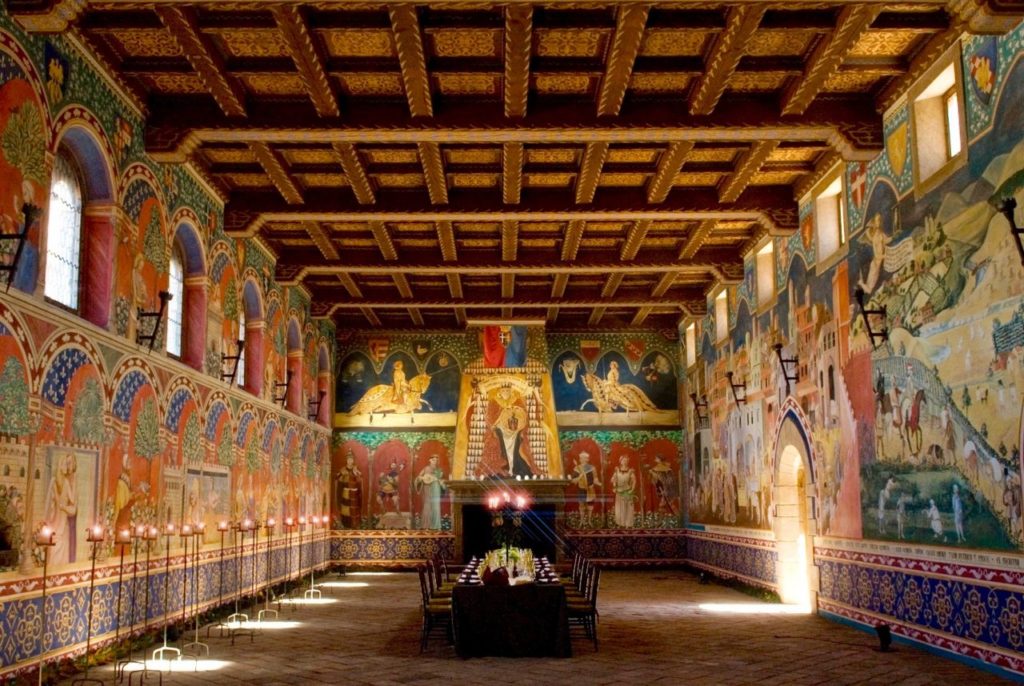 More Than Latte: 11 Ways to Add Pumpkin Spice to Your Sonoma Life

Love all things pumpkin spice? We've got some sweet Sonoma County alternatives to the Starbucks latte.