The North Bay music community has a long and colorful tradition of local and regional bands jamming, innovating, mixing it up, and crossing genre lines in search of a beat, a sound, or an attitude.

In the 60’s and 70’s, the North Bay was a hub for talented musicians playing venues as wide reaching and diverse as Cotati’s Inn of the Beginning, San Anselmo’s Lion’s Share, Fairfax’s Sleeping Lady, Marin’s Rancho Nicasio, and Mill Valley’s Sweetwater.

Today, following in this rich tradition, the Sonoma County music community is both tight-knit and diverse. You may discover the same musician popping up in three or four different bands, and you’ll also notice that the musical forms on display run the gamut of the genres: from honky-tonk to funk, bluegrass to indie – even punk.

Check out the list below of ten local bands you should know. (Listen to their music by clicking through the gallery above). This article kicks off our monthly “Sonoma Bands” series – a collection of music profiles and portraits to introduce you to the faces of music within the local scene.

Oddjob Ensemble is a collection of talented North Bay musicians lead by Kalei Yamanoha, whom you might have seen share the stage with a number of other local musical acts. The band integrates instruments such as the accordion, stand up bass, trombone and pump organ to create a wild sound you could imagine as the love child between a bohemian wanderer and a Carribbean pirate. Song to check out: “The Air Up Here,” live at The Lost Church in San Francisco, to hear the band’s quick yet catchy sound.

Trebuchet is the result of the coming together of four Sonoma State University College students to create sounds unobtainable in the classroom. The four-piece group met in the early 2000’s and has since played a number of shows, including Napa Valley’s BottleRock, and released a spectacular album named Volte-Face earlier this year. The band’s sound has evolved from indie-folk tunes (see the catchy bright tunes found on the band’s first album Carry On) to the more layered sounds of electric guitar and backing tracks evident in more recent concerts. Song to check out: “A Page From Someone Else’s Book,” off Volte-Face shows the band’s musical progression since the debut album.

OVVN (pronounced “Own”) blends distorted notes, gritty sounds, and feedback to inhabit a musical territory which is dark, gritty and at times odd. Its members choose clashing notes and dissonant tones to back vocals processed through both microphone and guitar pedal. Song to check out: “Sores,” off I Love Myself And Want To Live, has a cool music video that portrays the band’s sound and visual aesthetic.

The Easy Leaves brings together a pair of hard working Sonoma County cowboys. Whether you’ve caught them at OutsideLands, or a small intimate venue such as Bergamot Alley in Healdsburg – or perhaps you’ve seen them on the news as the first band to play an impromptu concert on a commercial airplane over the on-board PA system, this duo is constantly headed down some dirt road lassoing much more than their share of local shows. Song to check out: The music video for “Get Down” follows the North Bay duo around monkey ranch dairy farm in West Petaluma. The song is catchy and makes you want to get down.

The Down House came together after a Fourth of July party in 2013, and now create a blend of shoegaze music reminiscent of The Jesus and Mary Chain or The Ronettes. The band channels a variety of musical eras: 60s psychedelic nostalgia, gritty grunge tunes and early punk. Song to check out: Wonder what happens in Petaluma Market after closing time? The Down House answer that question with its newest music video for “Parker Posey.”

Culture Abuse just signed with Epitaph Records and has toured the UK and United States. Garage, grunge or punk – the band’s tunes are good time and so is the band’s new single “So Busted.” It’s the band’s take on the modern love song – the world sucks; but love doesn’t. Song to check out: Life is a party and so is the video for “Perfect Light.”

Brown Bags delightfully combines punk-rock tunes with catchy hooks. The energetic four-piece Santa Rosa band carefully crafts heartfelt lyrics that entice you to dance and sing along. The Brown Bags’ rumbling bass lines, lively guitar riffs and powerful drums create a cool and unique sound. Song to check out: Despite its dark lyrics, “Ernest Goes to Jail” is a catchy song worth a listen. Check out the band’s OnStage with Jim and Tom performance at the Phoenix Theater.

The New Trust, formed in 2003 from members tired of hearing about good bands breaking up, are still together after 10 years and a number of amazing albums and US tours. This indie-rock band is clearly in it for the long haul. Song to check out: “Compromise” of the band’s album 2013 Keep Dreaming, gives you a few clues as to how the band manages to stay together after so many years of making killer music.

Slow Bloom has a nouveau approach to a post-punk/hardcore sound. Think Circa Survive and At The Drive In. The band, remnants of a national tour between State Faults and Strike to Survive, has a sound that’s raw, unique and unfitted. Song to check out: Gory, slightly creepy and horror-film inspired, the video for Slow Bloom’s “Phantom Tantrum” is directed by the band’s guitarist Timmy Lodhi.

Royal Jelly Jive treats audiences to a roaring good time with 1920’s band vibes mixed with soulful catchy hooks. The band has graced the stage of  OutsideLands, Santa Rosa’s Rail Road Square music festival and smaller venues such as HopMonk Sebastopol. Royal Jelly Jive offers a fresh mix of soul and hip-hop, a hint of swing and a feel-good rock n’ roll attitude. Song to check out: Recorded in the Victorian style library of the Petaluma home of two of the band’s members, their NPR Tiny Desk Contest performance of “Bad,” highlights the engaging way in which the band combines a variety of musical genres. 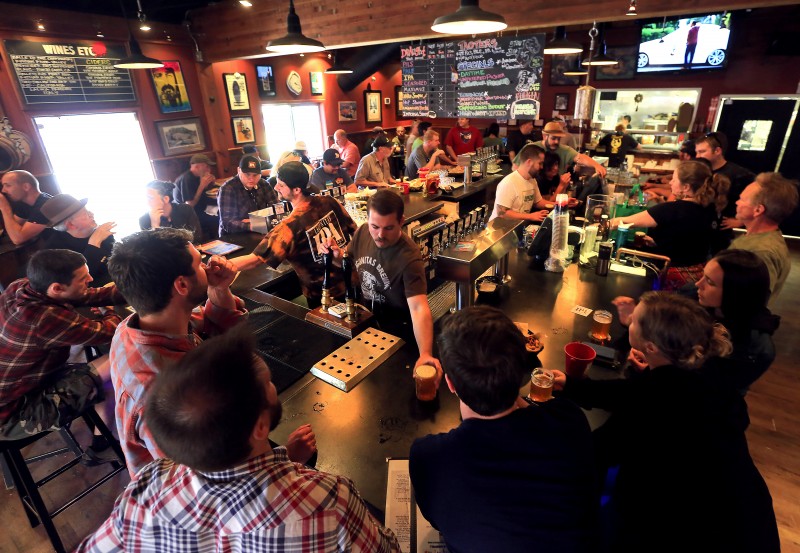 Are These the “Coolest Things to Do” in Santa Rosa, Sonoma, Petaluma and Rohnert Park? 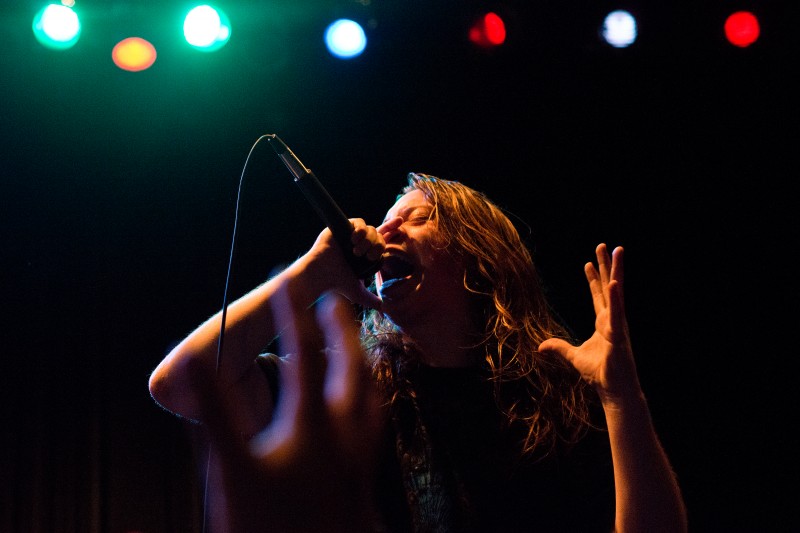 5 Nightlife Spots to Visit in Petaluma

New restaurant concept in the works for Chandi Hospitality Group.