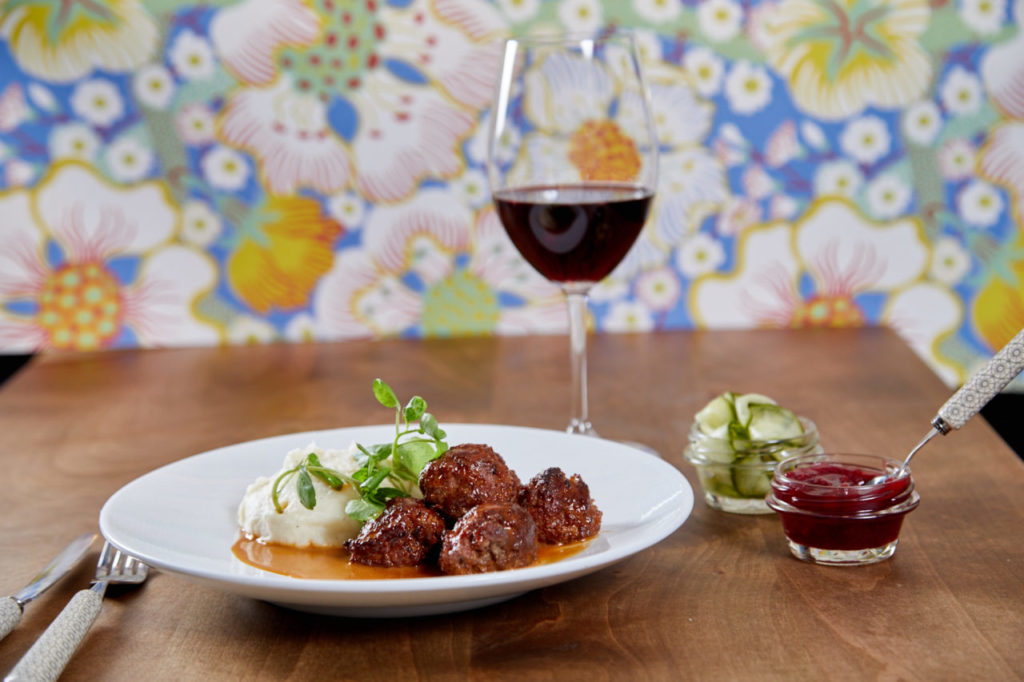 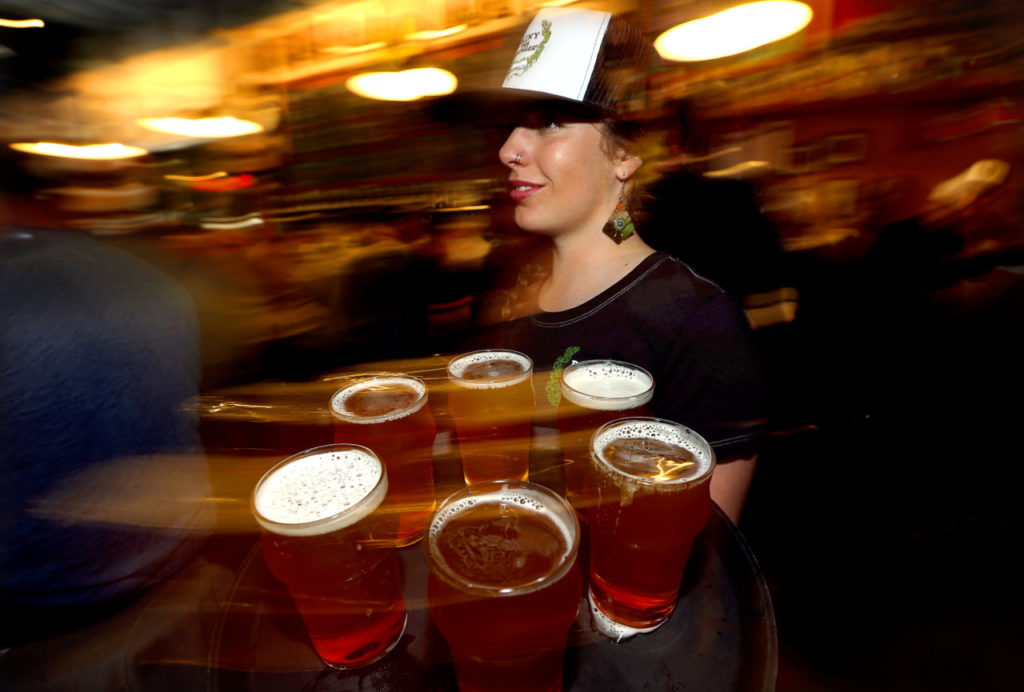 Two new Mexican spots and a bakery opening in early 2020.