One of the owners of Guy Fieri favorite Taqueria Molcajetes (recently featured on Diners, Drive-Ins and Dives) is taking over the former La Cantina in Rincon Valley. The large space, which features a full bar, is undergoing a brief rehab and should open sometime in mid-February as Los Molcajetes Bar and Grill. It’s a huge leap forward from the modest strip-mall spot, and we’re hoping they’ll have some of the same great Mexican food. Watch for the opening at 6599 Montecito Blvd #130 in Santa Rosa.

Another Cafe Des Croissants has opened in Bennett Valley at the former Molly’s Bakery.  It’s the fifth Sonoma County location for the local bakery famous for their freshly-made croissants. 2700 Yulupa Ave., #17, Santa Rosa.

And, moving into the former Pamposh space (52 Mission Circle, #110, Santa Rosa) is Cielito Lindo Mexican restaurant. No word on opening yet. 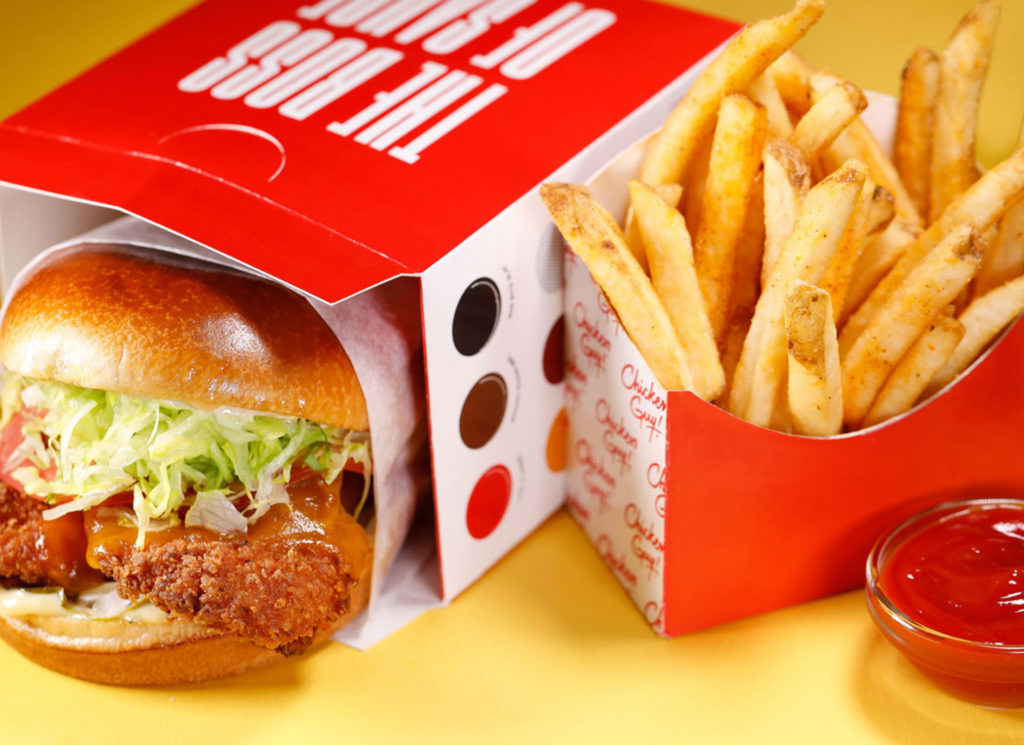 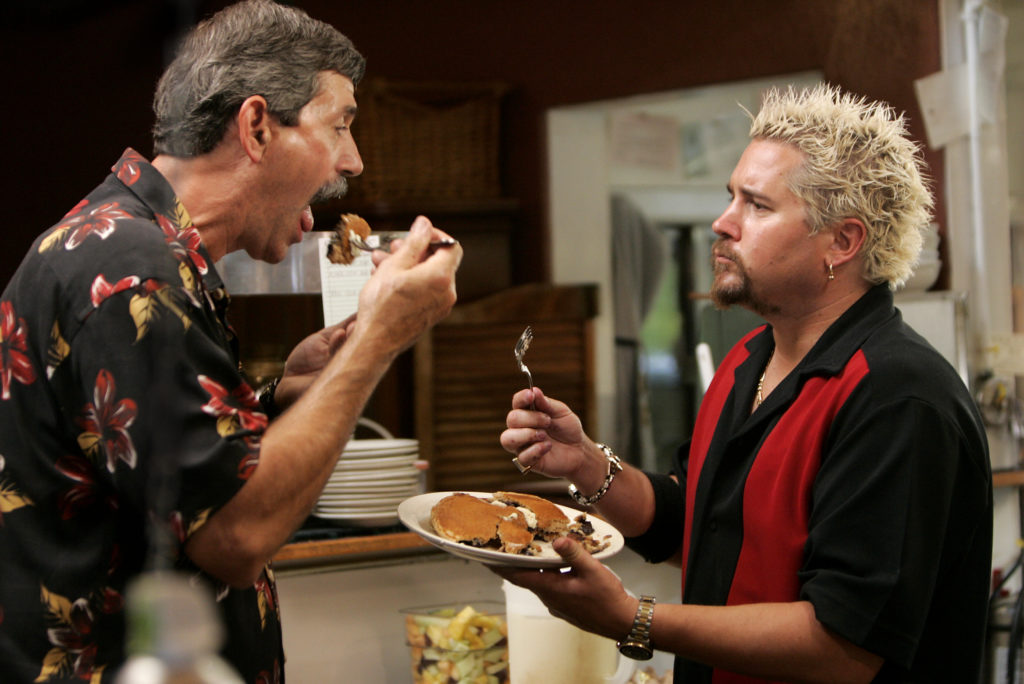 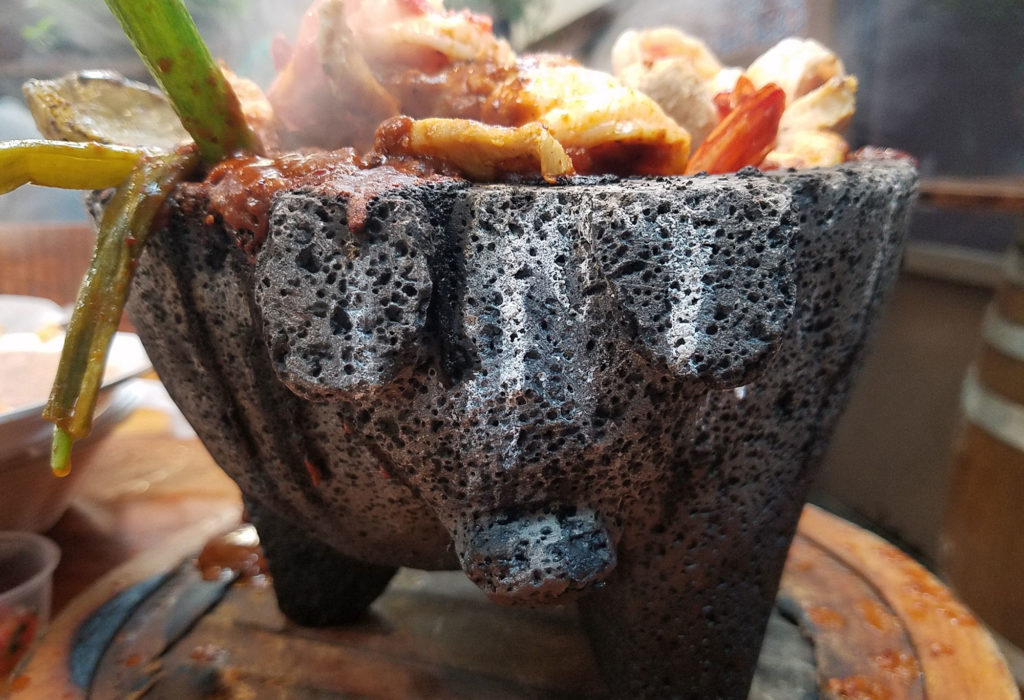