After 56 years in the restaurant and catering business, Chef Larry Vito is hanging up his apron and closing the Bar B Que Smokehouse Bistro. The Sebastopol restaurant opened in 2009 and was one of the few in Sonoma County to offer respectable slow-cooked smoked meats, cornbread and collard greens.

“I bought a smoker at an auction on impulse, and it changed my life,” said Vito, now 71 and ready for retirement.

A high-end chef and caterer for most of his career, Vito was nervous about putting his name on a simple barbecue shack, but ultimately his affordable prices and tasty ’que created a loyal following.

An early entrant into the local barbecue revival that began with his restaurant, Vito watched other pit masters come and go over the years. He credits his modest prices and tried-and-true recipes for the smokehouse’s success.

“Time is a-wasting, and I don’t see the restaurant industry getting any easier. And I’m not getting any younger,” he said.

Increasing labor and food costs, along with the high cost of outsourcing deliveries to companies like Grubhub and DoorDash, were additional reasons to close shop, Vito said. He will lay off eight staff members when the restaurant closes sometime in early September. (The timing will depend on when the restaurant uses up its remaining inventory.)

Vito plans to travel to Mexico, where his 36-foot sailboat awaits him.

“I’m going wherever the wind blows,” he said. “We had great fun, and I have no regrets. I’m ready to get out of Dodge.” 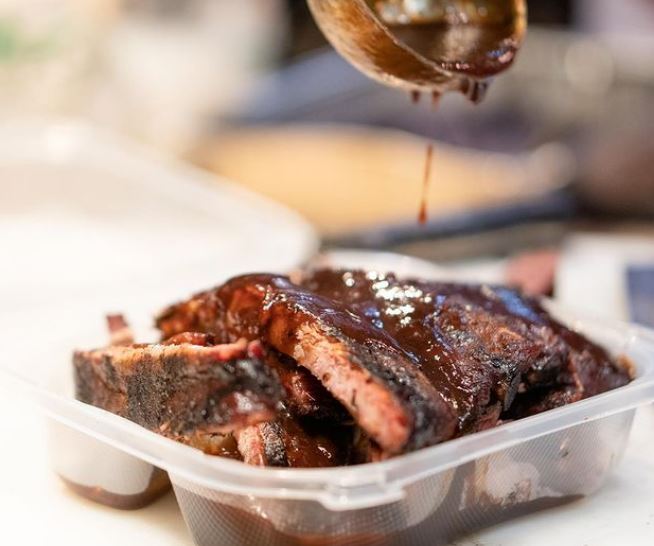 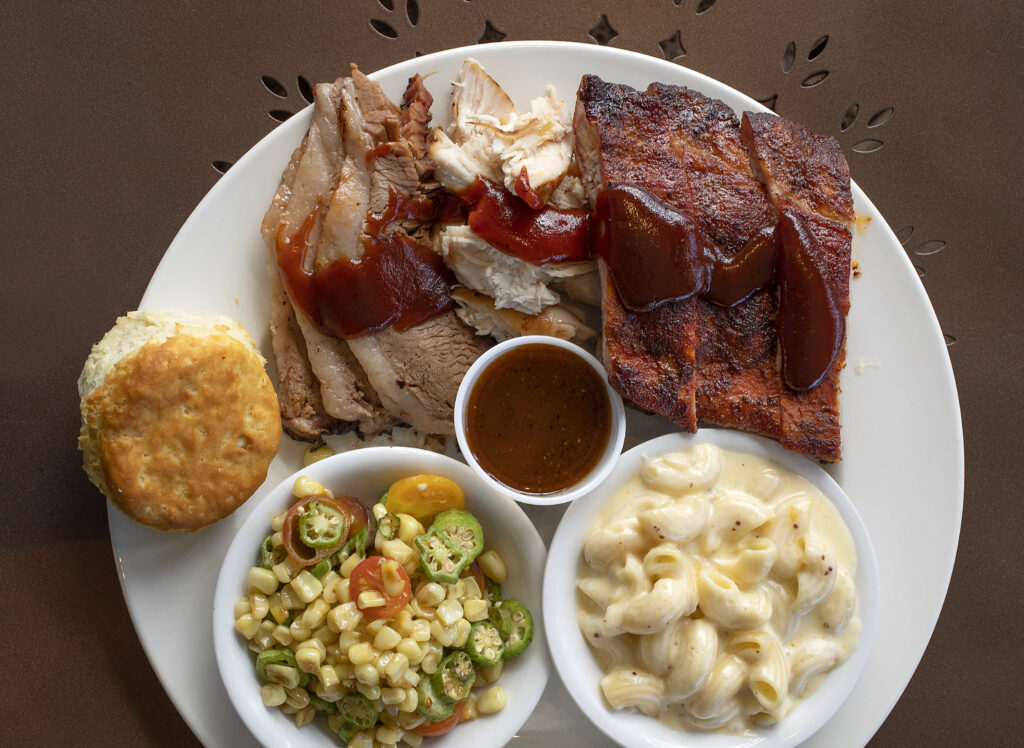 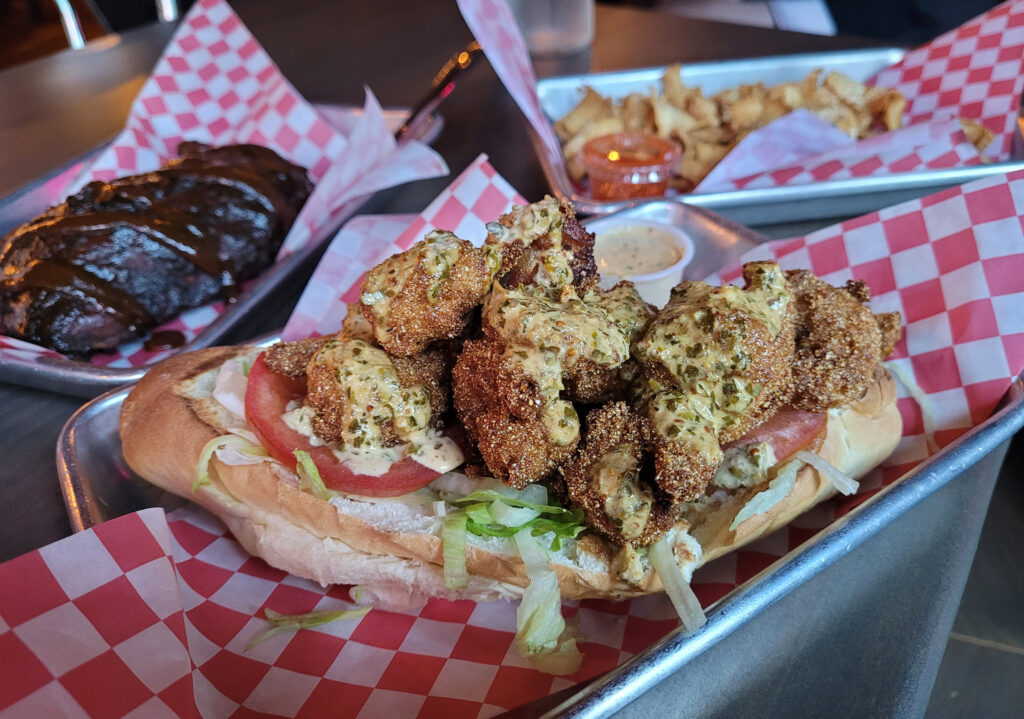