Sonoma County is a beer lover’s dream destination. From some of the highest ranked breweries in the world to unassuming yet well-stocked brew pubs, you can find it all here. Generally, local and visiting beer enthusiasts gravitate toward the cities of Santa Rosa, Petaluma, Sonoma and Healdsburg, but in between these wine country hot spots, just east of Hwy. 101, are two towns worth a visit.

We recently toured Rohnert Park and Cotati and checked out five beer venues you should add to your beer bucket list. From breweries and taprooms to family friendly venues and bottle shops, click through the gallery above for all the details. 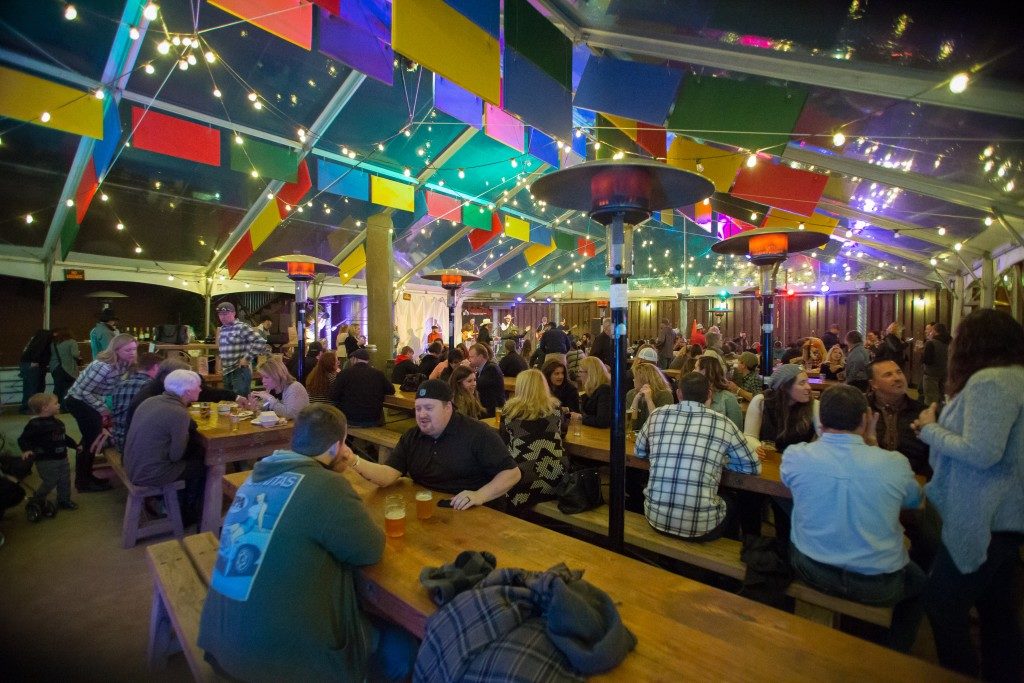 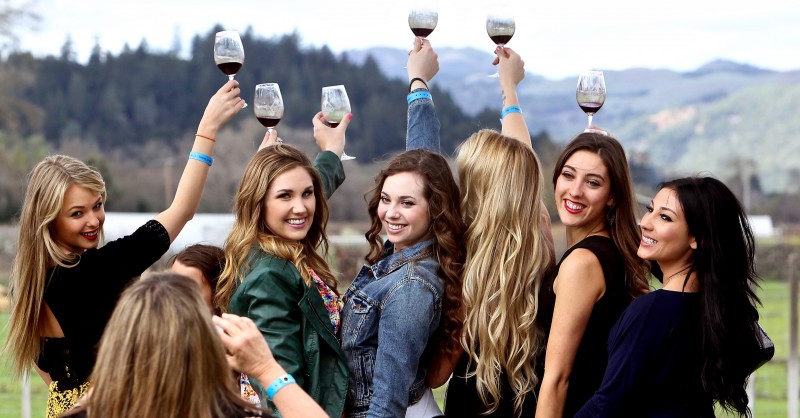 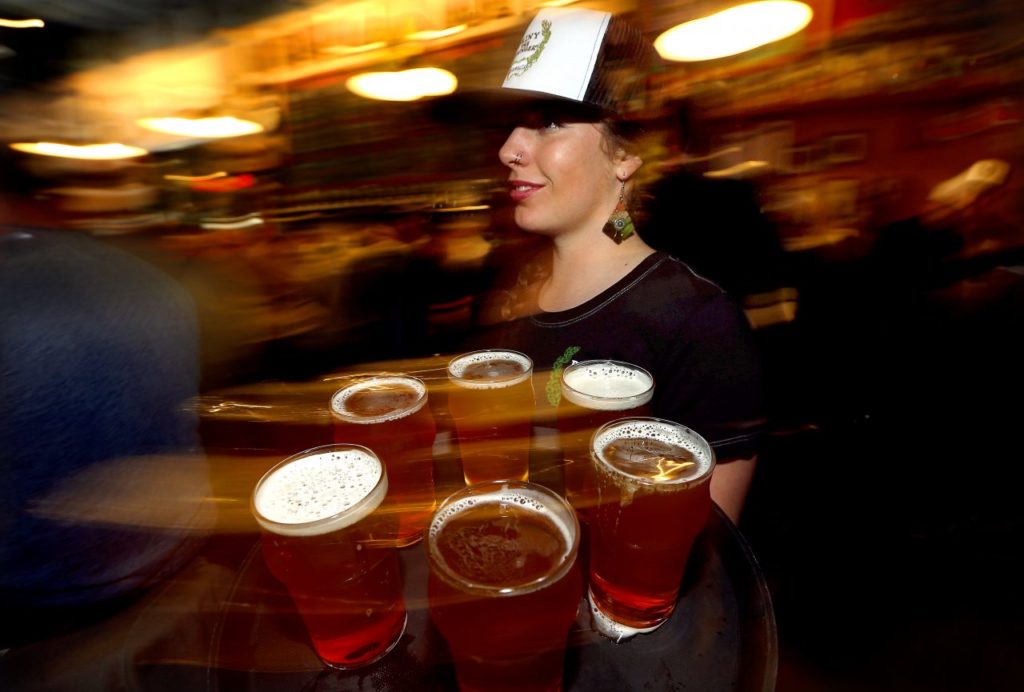 Basque Boulangerie in Sonoma is a historic gathering spot for locals