It’s a given that breakfast is the most important meal of the day, but why not have it be the most delicious? Start your morning with a kick of flavor at some of the best Santa Rosa restaurants and cafes. Click through the gallery for details. Did we forget one of your brekkie faves? Let us know in the comments below! 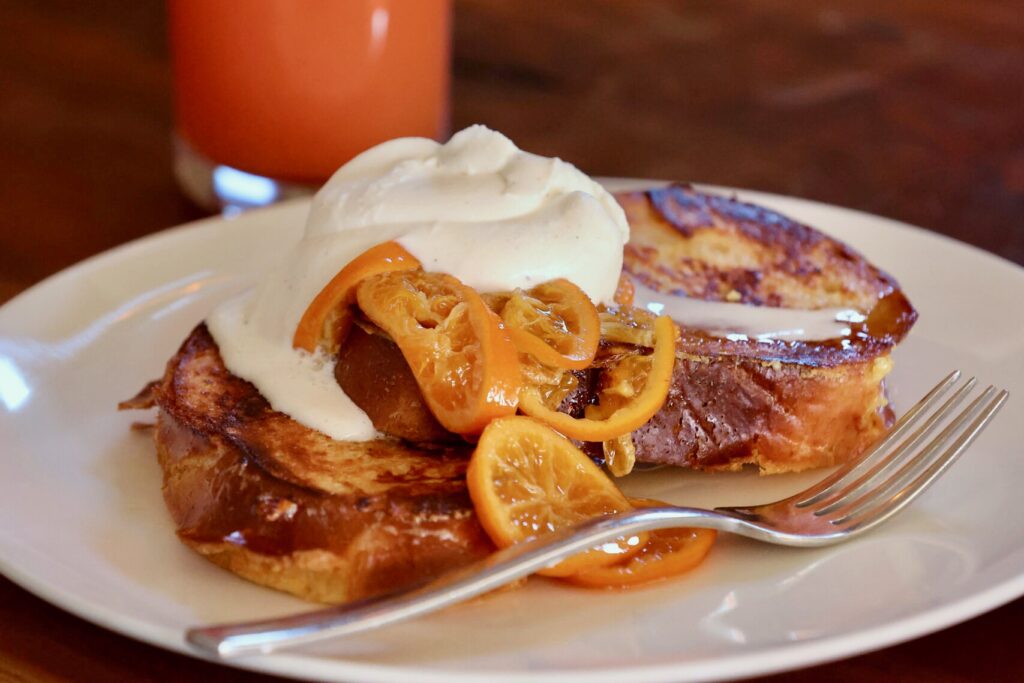 Vineyard workers are deemed “essential” by the state, meaning their jobs continue even in times of crisis. The collision of...