50 Great Places to Eat Outside in Sonoma County

The coast is our cool-weather chowder and crab sandwich getaway through the summer. Click through the above gallery for a few of our favorite coastal restaurants in Sonoma, Marin and Mendocino counties. 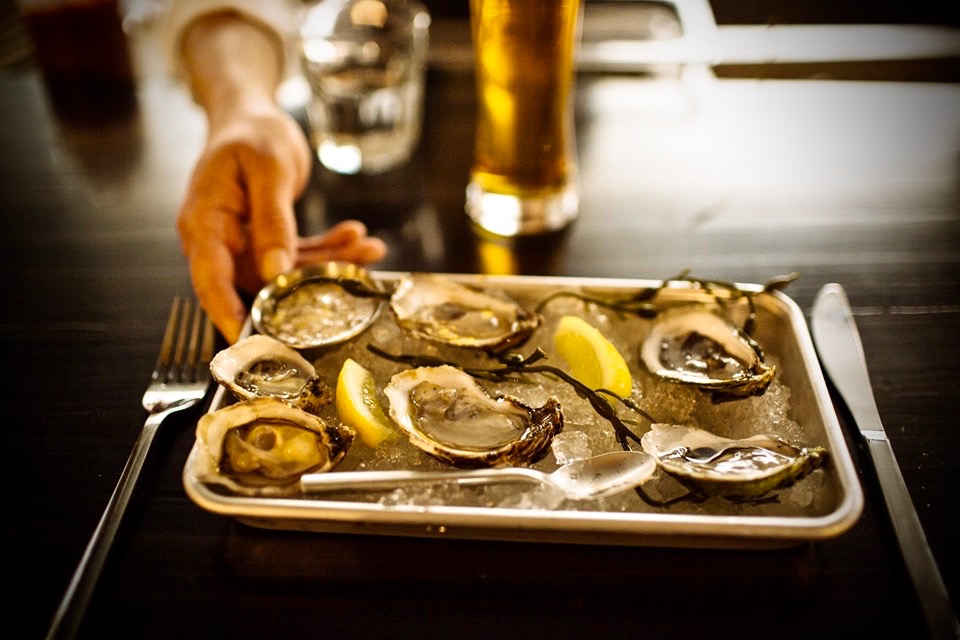 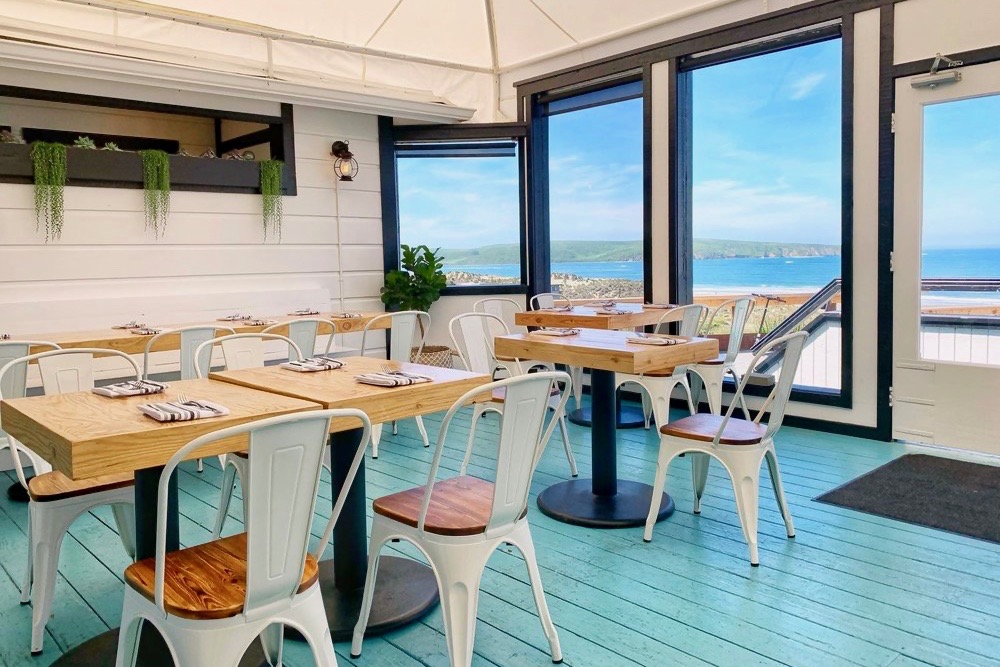 These are among the most beautiful properties in Wine Country, perfect for sipping wine and taking in the scenery.