20 local breweries kept the beer flowing in the Indian summer heat on Saturday as the Petaluma River Craft Beer Festival returned for its fourth consecutive year.

Set along the Water Street promenade in Petaluma’s historic downtown, this year’s beer fest quenched the thirst of sun-soaked visitors with a select lineup of cool brews. 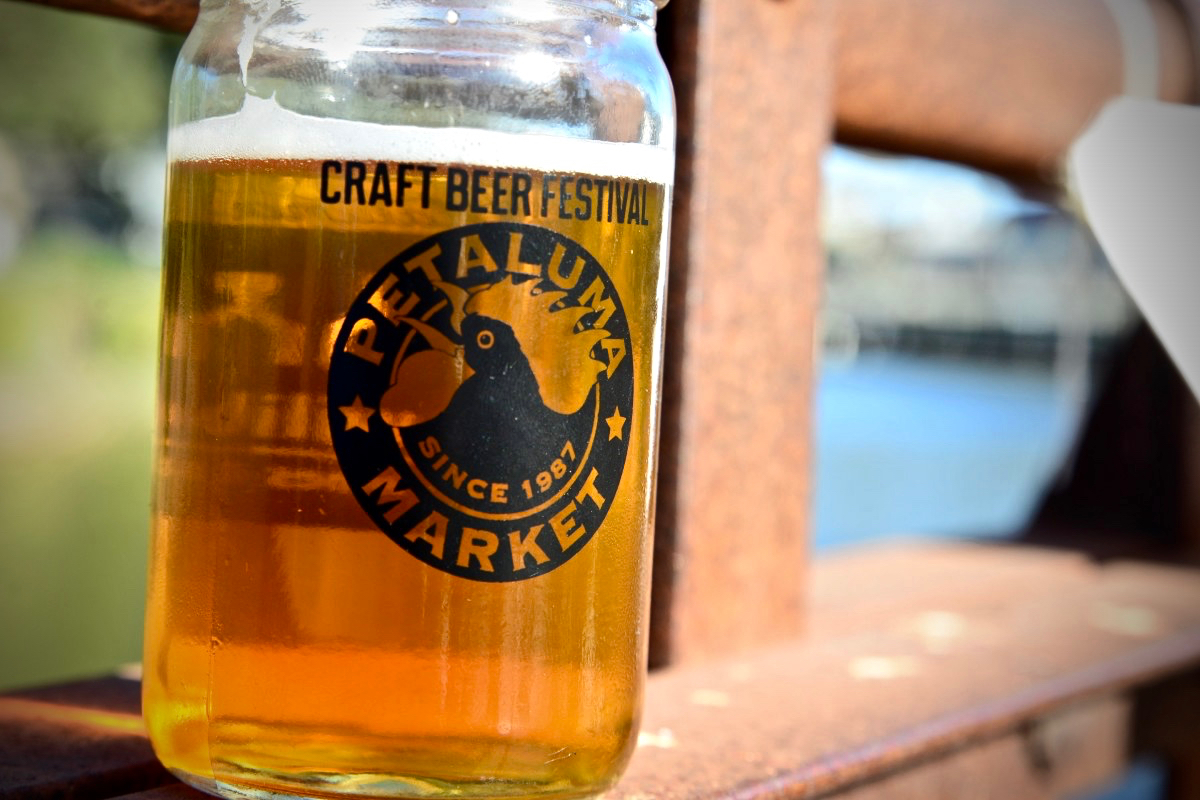 A $40 ticket covered admission and included 10 tickets for beer pours and food. The festival, sponsored by Petaluma Valley Rotary and Petaluma Chamber of Commerce, donates all proceeds to Petaluma River projects, non-profits and community activities. This is a great event, so make sure to keep it on your radar for next year! petalumarivercraftbeerfest.org 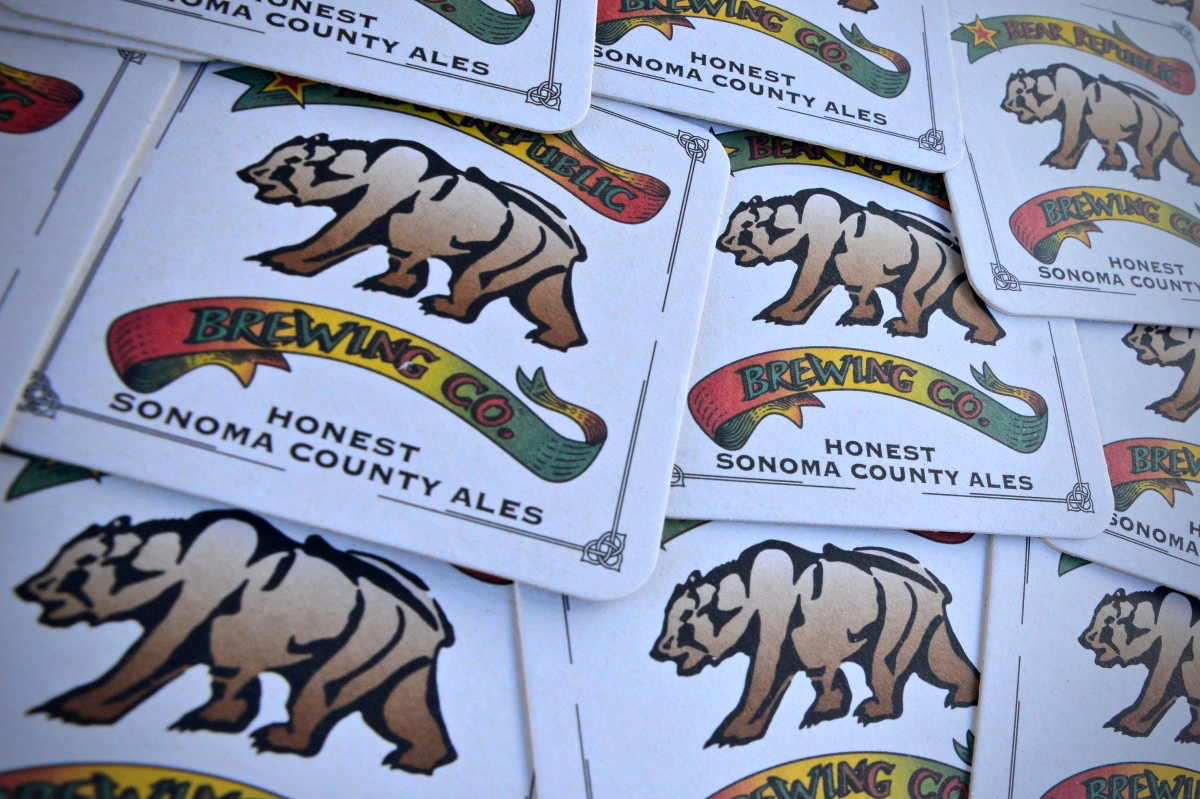 These old-time watering holes never really go out of style.