Summer in Sonoma County is about to get even better. As we speak, nine new businesses are getting ready to open their doors to local and visitors alike. From wineries and breweries to restaurants and hotels – even a comedy club – we’re super stoked about these new additions to the Sonoma scene. Check out the slideshow above to discover 9 new local businesses to experience this summer. 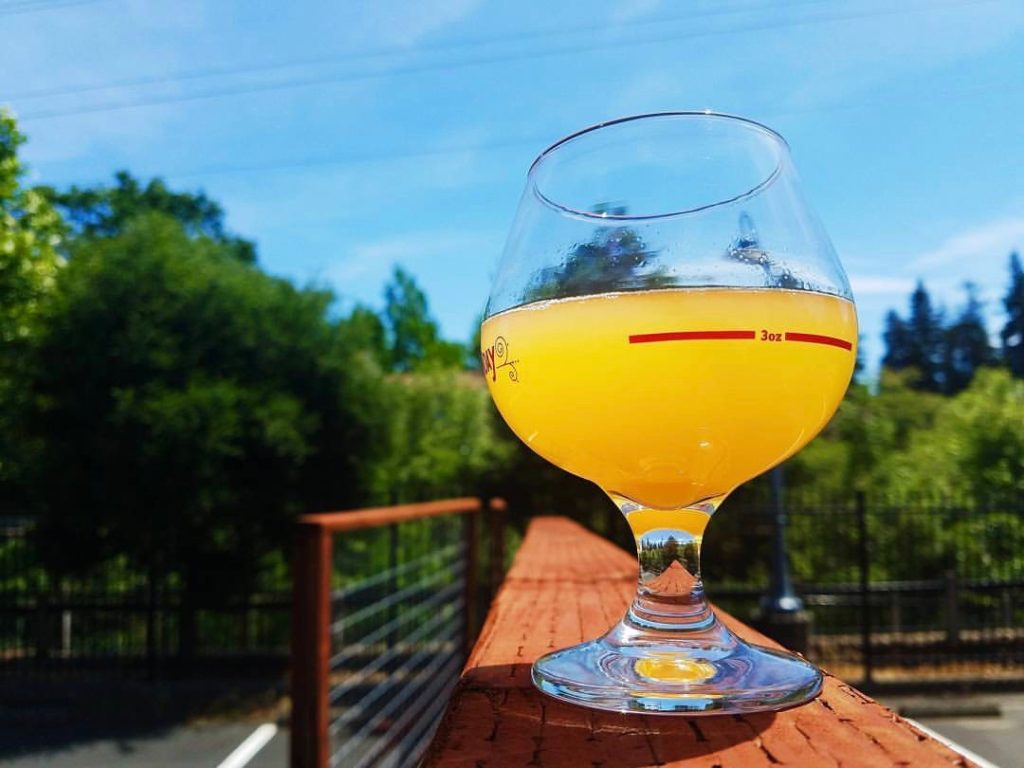 Scientist turned baker cooks up vegan and gluten-free cupcakes with a twist.