Six issues | One Great Price
Your insider's guide to Wine Country
Subscribe
Editor’s Note: Travel, dining and wine tasting can be complicated right now. Use our inspirational ideas to plan ahead for your next outing, be it this week or next year. If you visit restaurants, wineries, and other businesses during the pandemic, remember to call ahead, make reservations, wear a mask and social distance.
Related Posts 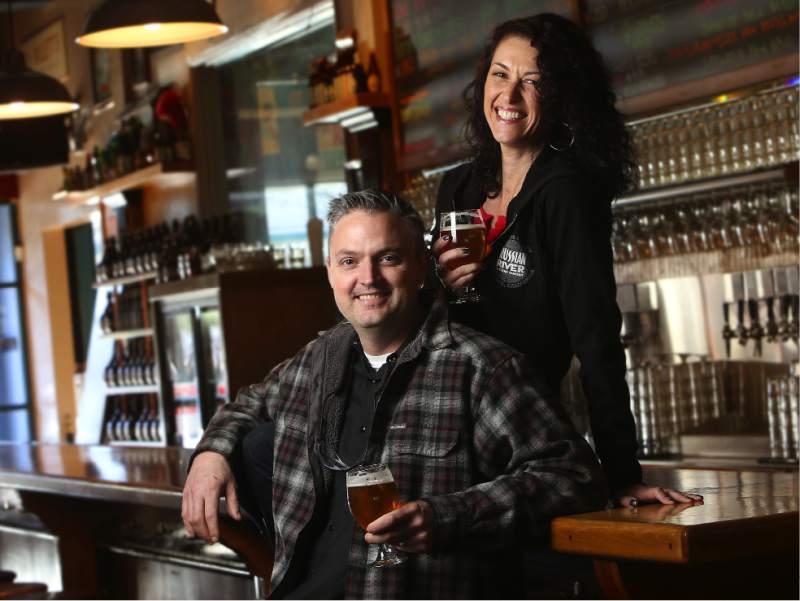 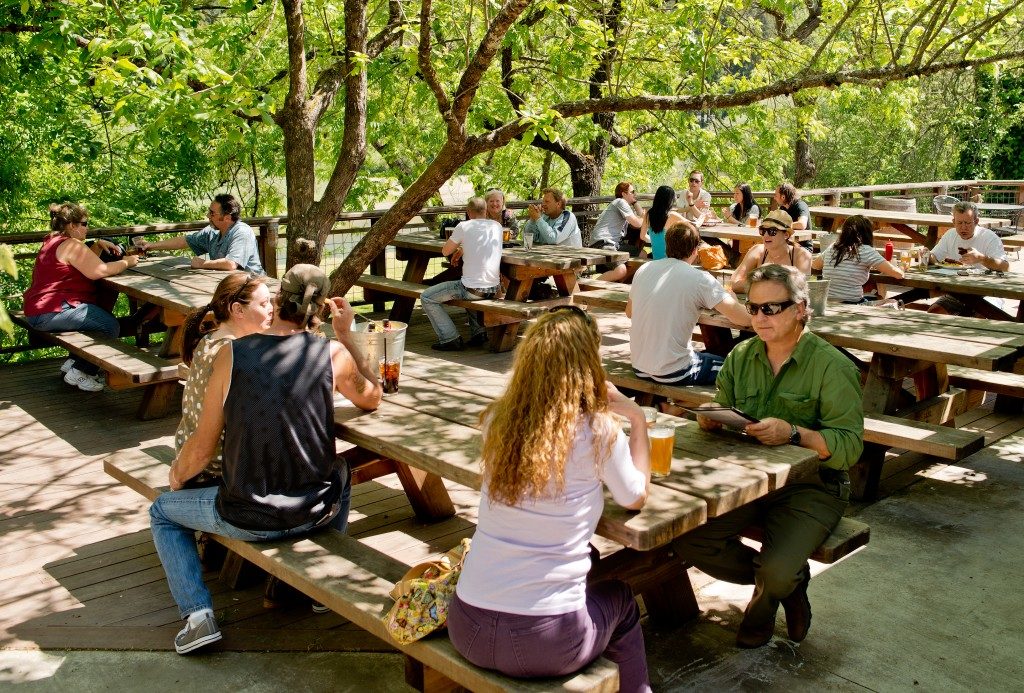 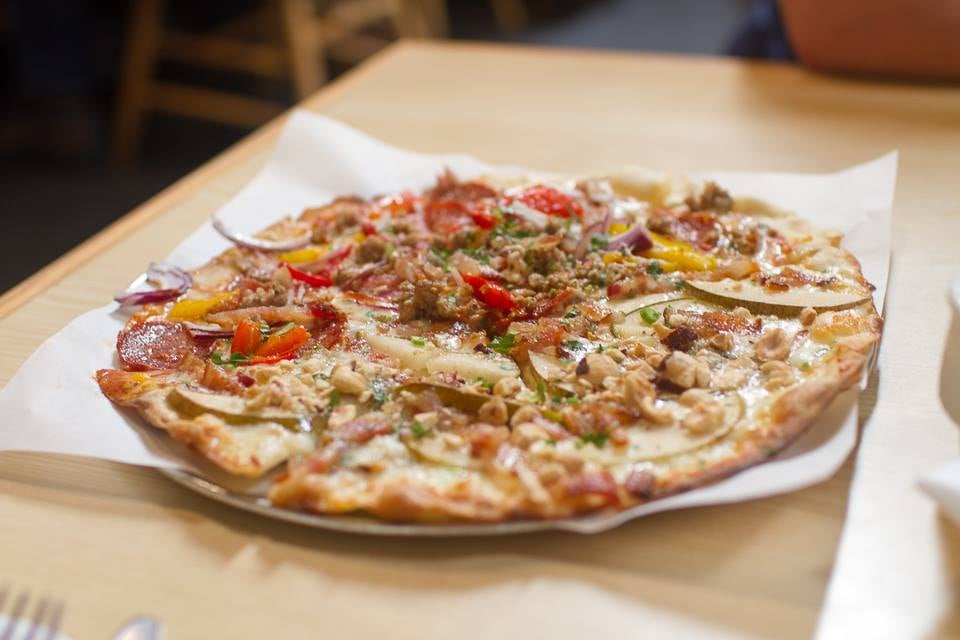 Can your underwear say something about your soil? The Farmers Guild thinks so.