The longest state route in California, Highway 1 lines the Sonoma Coast along the Pacific Ocean, passing through Bodega Bay, Jenner, Fort Ross and other spectacular and charming spots for a stroll, a meal, some wine or simply taking in the views. Click through the gallery above to read about our favorite stops on a classic Highway 1 road trip along the Sonoma Coast. 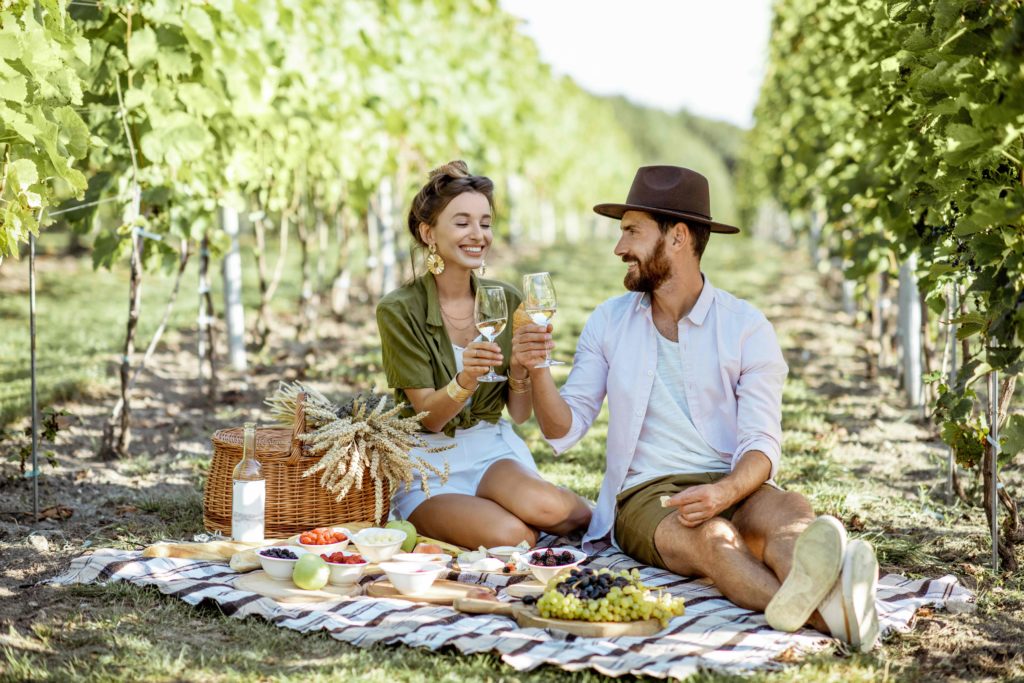 Tap Into the Picnic Spirit With Sonoma’s Favorite Jug Wines

Saucy Mama’s puts the soul in soul food by fusing the deeply Southern flavors of Louisiana with California culinary twists.