With its abundance of public parkland and open space, the North Coast is too full of gushing streams and cascading creek flows to mention them all. We’ve listed a few of our favorites waterfalls in the gallery above.

Maci Martell contributed to this article. 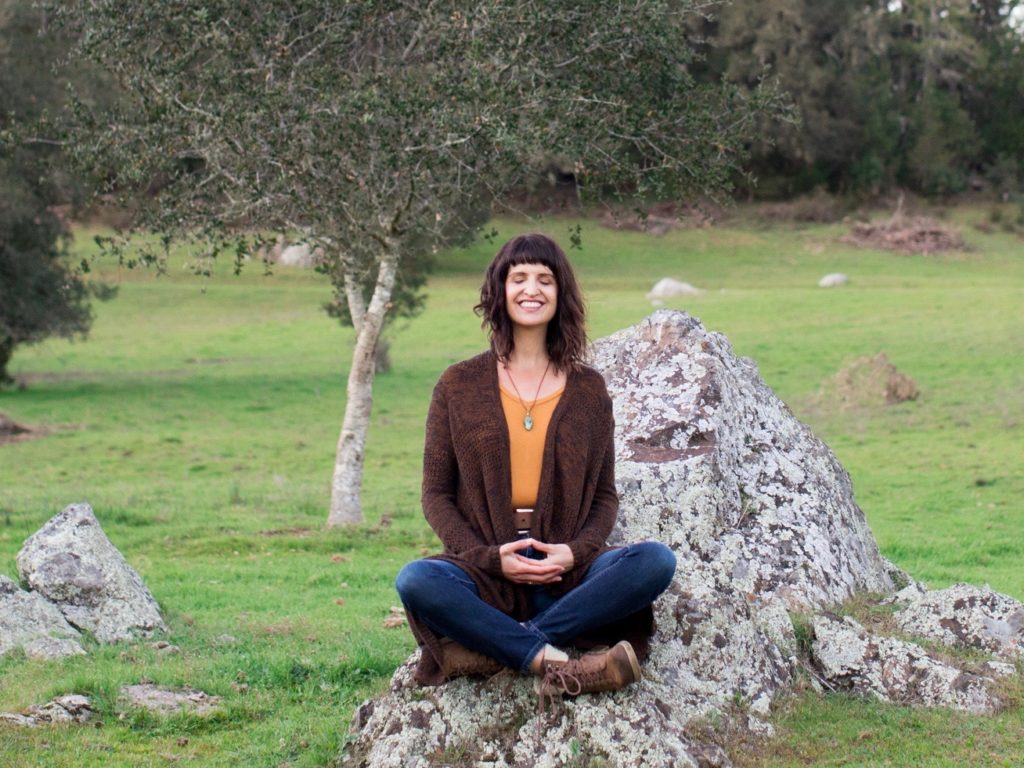 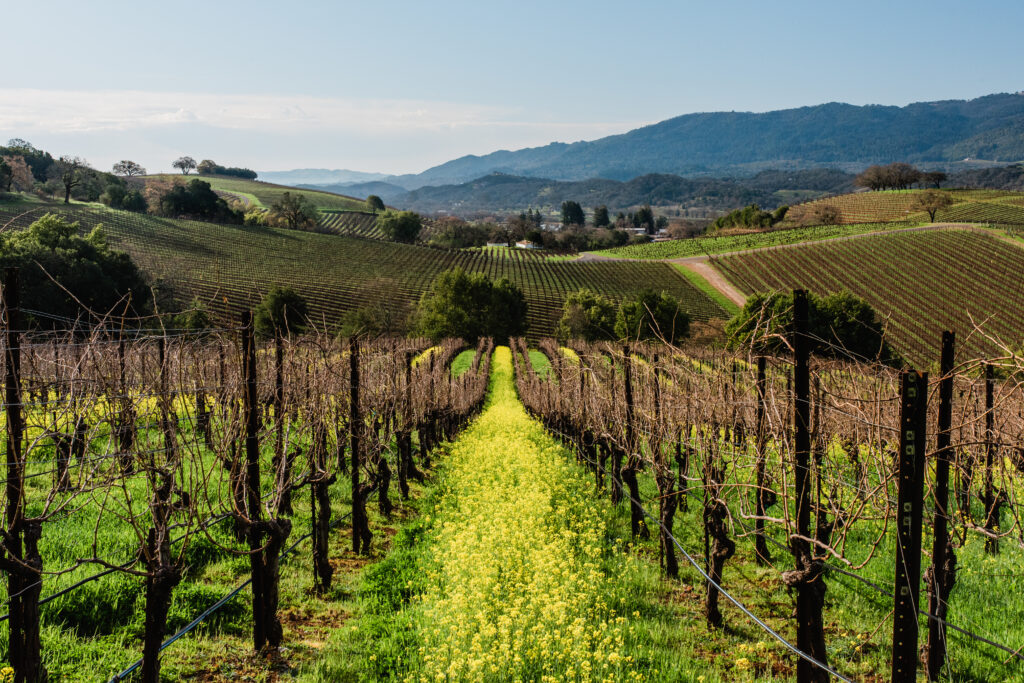 The collaboration includes a 10-course meal in Healdsburg that will combine Japanese and Korean cuisine.