This Is Sonoma County’s Most Charming Town, According to Condé Nast Traveler

All Aboard! 12 Fun Things to Do Close to SMART Stations

We’ve seen friends nearly come to blows over where to find the best burritos in Sonoma County. Everyone has a favorite taco truck or hole-in-the-wall taqueria they’re convinced has the secret sauce for making the world’s best burrito. Whether it’s the mole sauce, the rice, the refried beans or a favorite style of carne asada, it all comes down to that perfect combination of textures and flavors, all wrapped up in a handy tortilla.

With the help of dozens of foodie Facebook fans and BiteClub readers, we’ve come up with a list of favorite burrito spots in Sonoma County — from the obvious to the undiscovered. Adding to our opinions, we’ve included direct quotes from Facebookers and BiteClubbers who responded to our call out for “the best burritos in Sonoma County.” Click through the gallery for details. Looking for the best veggie burrito? We’ve got that, too. Did we miss one of your favorites? Let us know in the comments.

Maci Martell contributed to this article. 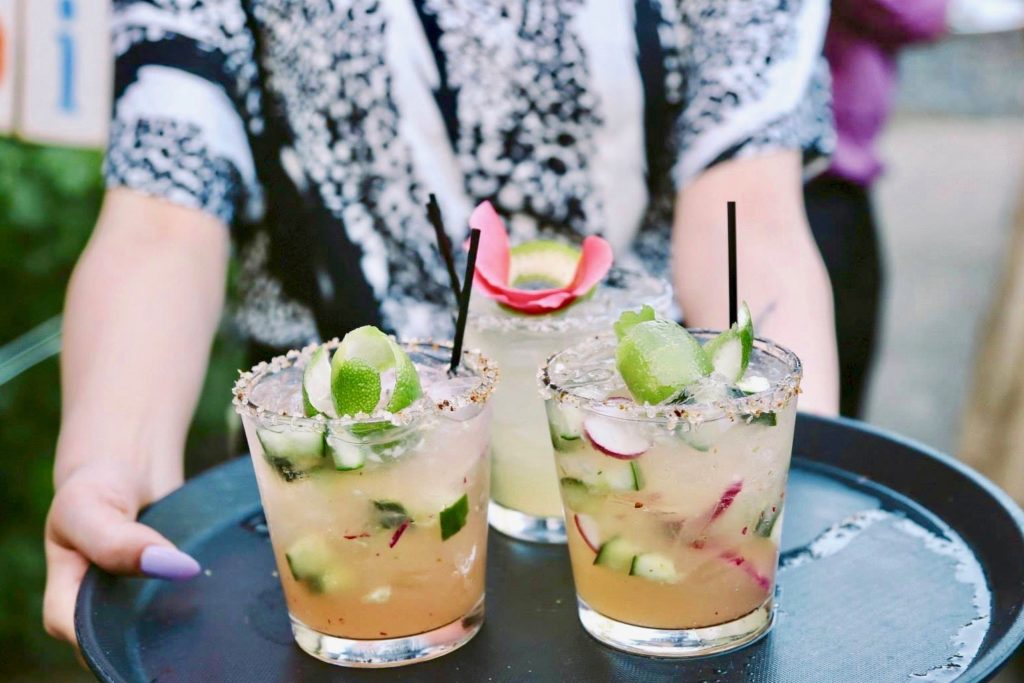 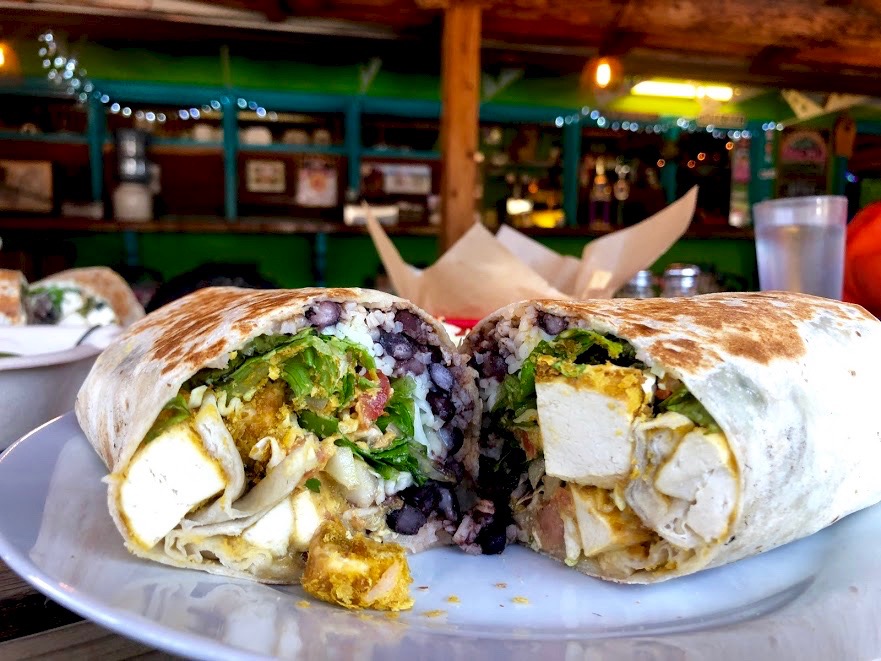 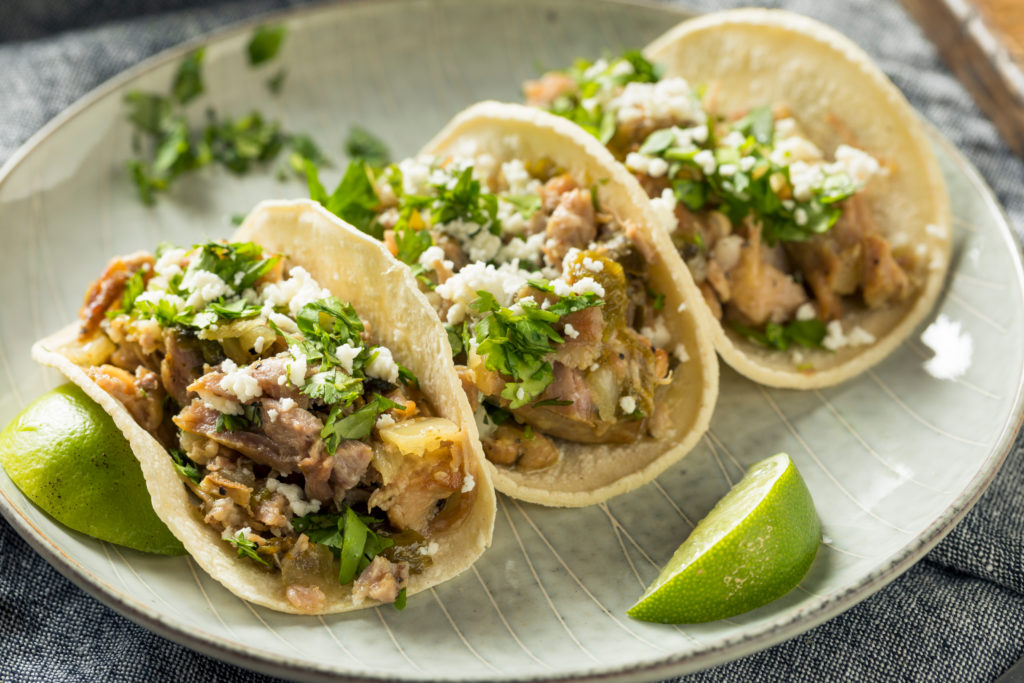