Table Culture Provisions has found a permanent home at the former Chili Joe’s near downtown Petaluma, at 312 Petaluma Blvd. S.

They have been keeping the new location under wraps until they receive their final health department approval, but a new application to sell alcohol posted in the window of the former Chili Joe’s confirms that the restaurant will be opening in the cozy cafe space.

Saint Louis and Vargas gained fame after investing their pandemic stimulus checks in Tesla and turning the investment into a $17,000 windfall that helped them launch their restaurant and mobile kitchen. The move to a new location is part of a larger plan to work with Asombrosa Farm in Petaluma, a 65-acre plot with a 7,000-square-foot barn and culinary garden.

Love destroying your taste buds, lighting your face on fire and feeling the burn all the way through your intestinal tract? Burger King’s new Ghost Pepper Chicken Nuggets are your new best friends, served for just $1.49 with a side of two dips.

The fried nuggets are studded with the ridiculously hot ghost pepper, once thought to be the hottest pepper in the world. How hot is that? The official measure of pepper spiciness, the Scoville scale, rates a ghost pepper at between 750,000 and 1.5 million heat units. Jalapeños rank at around 2,500 to 10,000 units. The only hotter pepper is the Carolina Reaper, which has between 1.5 and 3 million heat units. All we can say is order extra ranch dip, some milk and a large order of Tums on the side. 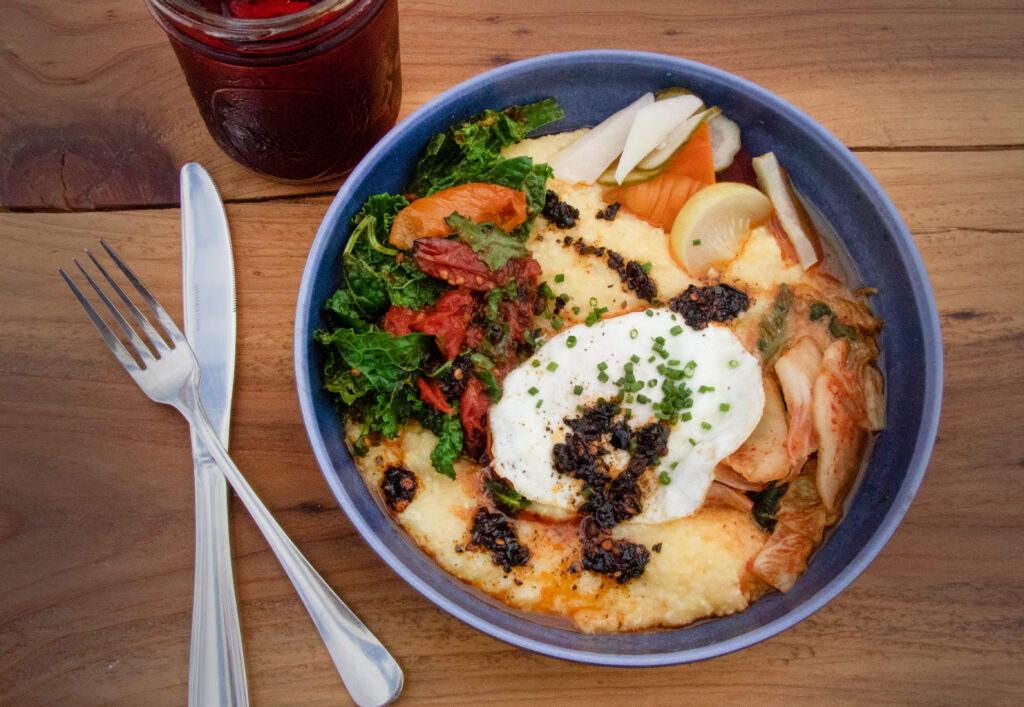 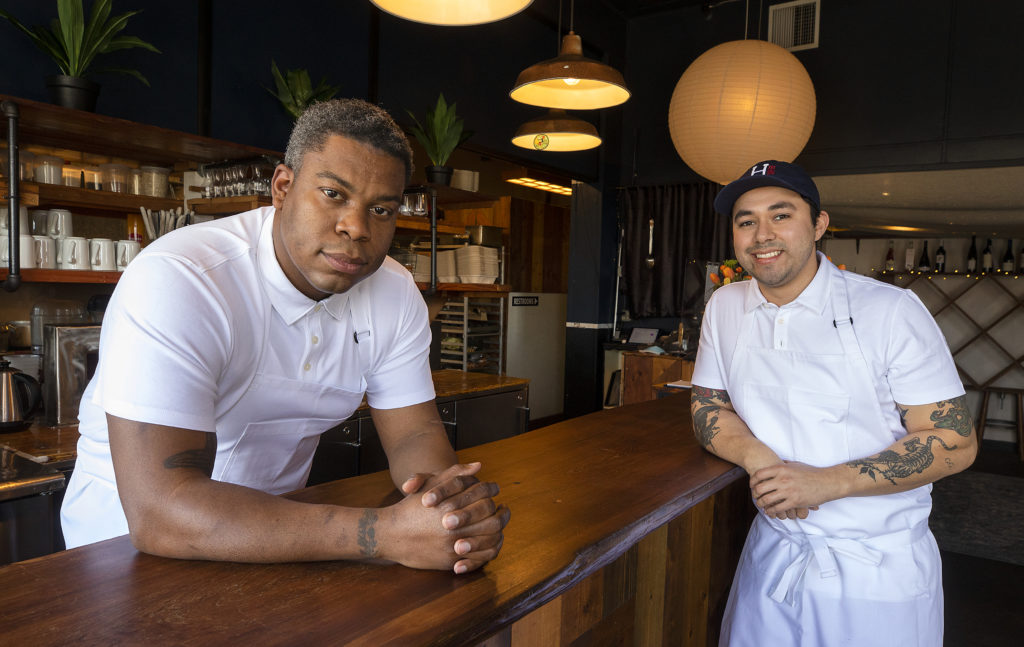 Sonoma County Restaurant Named Among Top 50 in the World