Executive chef Armando G. Navarro of Sonoma’s El Dorado Kitchen will never forget the moment three decades ago when he applied for one of his first restaurant jobs. He was working his way through a top Bay Area culinary school when he and a classmate applied to a Napa Valley restaurant they’d heard was hiring.

“I went in first and they said, ‘No, we don’t need people. We’re not hiring.’ And then my friend from the same classroom went the next day, and they hired him,” says Navarro.

At the time, he was frustrated and confused. Looking back, he believes he knows exactly what was goingon: Navarro, who grew up in Mexico, was brown, and his friend was “a white boy from Wisconsin.”

It’s no secret that the restaurant industry can be a toxic soup behind the scenes — something most diners never see.

Over the past year, calls to correct biased hiring practices, harassment, and unequal pay have grown more urgent.

Inequities once ignored are now being magnified — and the fallout has prompted a sea change across the industry.

The needs are clear. Last year, a Michelin Guide survey of its more than 1,500 recommended restaurants throughout North America found that just a fraction of Michelin-recommended restaurants boast a person of color as the head or executive chef. When the selections are narrowed down to restaurants that are owned by people of color, the figures drop even further. And a joint study by UC Berkeley and the nonprofit Restaurant Opportunities Centers United found widespread economic and racial segregation between front of the house servers and bartenders and back of the house kitchen workers in Bay Area restaurants.

But here in Sonoma County, a new wave of young chefs of color are at the forefront of a paradigm shift that aims to create a more enlightened and forward-thinking kitchen environment. Here, young, highly trained chefs are striking out on their own to open new establishments, while also working to increase equity in local fine-dining kitchens and advocating for better pay.

“Sometimes when you’re doing what you love and you’re paying your dues, you allow things to happen that should not happen,” says chef Jevon Martin, a graduate of Le Cordon Bleu and co-owner of Street Social in Petaluma. “The culture of the restaurant industry is abusive for everyone. You go into it thinking, well, everyone is getting abused. So when things happen, you go, ‘Is that because I’m Black?’” Martin says the answer too often was, yes.

So if there’s a glass ceiling in Sonoma County, where many executive chef positions at fine-dining institutions are held by white men, sometimes the best way to change the game is to open your own restaurant. That’s what Martin did at Street Social, and that’s what fellow chefs Stéphane Saint Louis and Steven Vargas made happen when they launched Table Culture Provisions last year, also in Petaluma.

“For us, it’s really a melting pot. Everybody simmers at the same level,” Saint Louis says. “It is very important, now that we’re in charge, that we create a space where everyone has a voice, and everyone is treated equally.”

“And with respect,” Vargas adds.

Born in Haiti, Saint Louis has cooked all over the world, from Shanghai to Copenhagen, and more recently at Della Fattoria and The Shuckery in Petaluma. He’ll never forget a weekly recap session with a French culinary school instructor who years ago told him, “If I’m harsh, it’s not because you’re Black.” Reflecting back, Saint Louis says, “For me, that immediately triggered, ‘What? Is it not, though?’ Because now you have that in my head, I’m thinking, ‘Why would you even say that if it wasn’t the case?’”

Bridging gaps in pay is at the top of the list for many in the restaurant industry.

“I would love to see all women in the kitchen get paid as much as the men,” says Yemi Salgado, a rising star at the Farmhouse Inn and part-time server at Hotel Healdsburg. “Men don’t want to be seen as equal with a short little brown girl that’s 5-foot-2.”

A few years back, Salgado, a single mom, discovered that in one of her roles, a male peer who had been on the job less than a year was making more money than she was. “He told me, ‘I should clock out first, because I get paid more than you,’” she remembers. “To have the audacity
to say that, it was enraging.”

In addition to the pay gap between men and women, there’s also a divide between what is earned by servers in the front of the house and kitchen workers in less customer-facing roles. At Terrapin Creek Cafe in Bodega Bay, chef/owner Andrew Truong won’t allow his servers to count their tips in front of the kitchen crew at the end of the night.

“This whole discrepancy between the front of the house and the back of the house has been so ingrained in the industry for so long, that I, as an owner, find it hard to get out of it,” says Truong, who grew up outside Atlanta, Georgia, where his parents owned a Chinese restaurant.

Truong says he is currently exploring three options to lower the pay gap: creating a new system where his servers tip out at least 5% to the kitchen, waiting tables himself (something he did while working his way through culinary school) and giving his tips to the kitchen staff, or having his cooks personally deliver plates to guests, which would entitle them to tips as a result.

When he found out he would be getting a percentage of nightly gratuities, “It was a nice surprise, because I’ve never experienced that before,” says junior sous-chef Osmel Gonzalez, who grew up in Havana, Cuba, making sandwiches and pastries that his parents sold from a small cafeteria on their back patio. When Gonzalez first started cooking in Miami restaurants, he was shocked to learn servers working directly with guests could take home thousands of dollars in a single night, while he was working 15 hours a day in the kitchen and “burning my hands” for $14 an hour.

“I think if more restaurants were to do the same [with sharing gratuities], it would be a game changer in terms of culinary staff getting paid a living wage,” says Hori, who got into the restaurant business after working for the nonprofit World Central Kitchen, which provides meals to victims of natural disasters around the world.

At SingleThread, an interesting thing happened once everyone began sharing in tips, Hori says. No servers left in retaliation. No guests objected. And the culinary staff was able to log fewer hours and make more money.

“Everybody was on board with it and realized this has always been a ridiculous thing in our industry. It was a situation where everyone wins.” SingleThread executive chef and owner Kyle Connaughton took it a step further, sharing details with staff about how exactly the new model would work for the restaurant. “It was important to him to have financial discussions with every cook,” Hori says. “Not just to tell them, ‘This is how much you’ll be making.’ But that maybe if you open your own restaurant one day, and you want to institute this model, this is exactly how you do it.”

These five fine-dining restaurants are owned or run by chefs of color. And fortunately for us, there are many more examples — both at high-end, special-occasion spots and among our favorite neighborhood weeknight destinations.

Have one we should know about? Email editors@sonomamag.com. 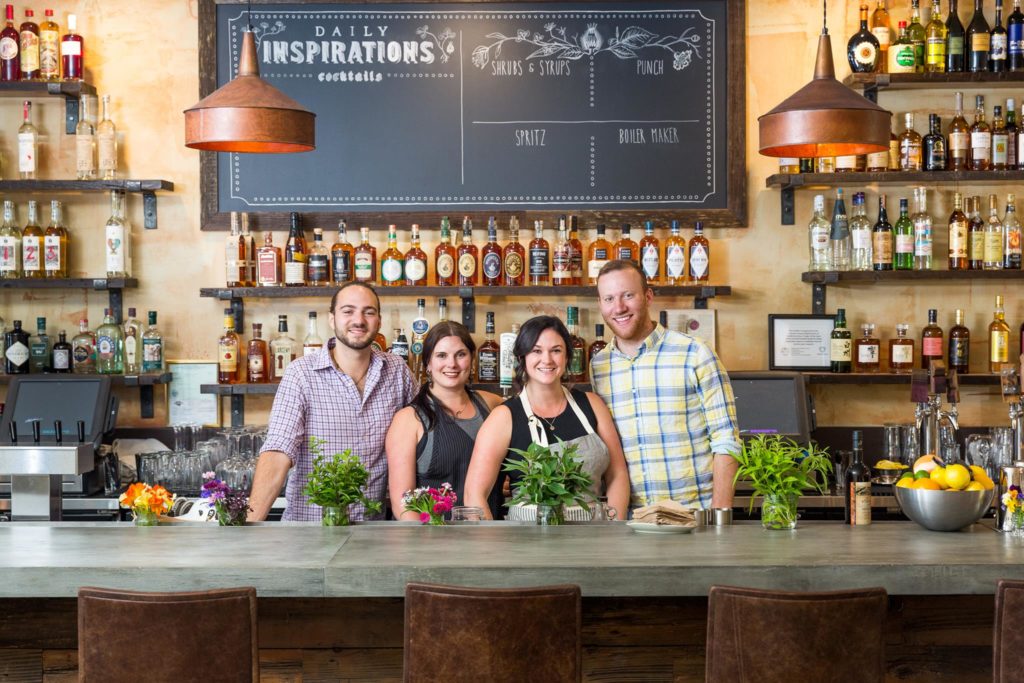 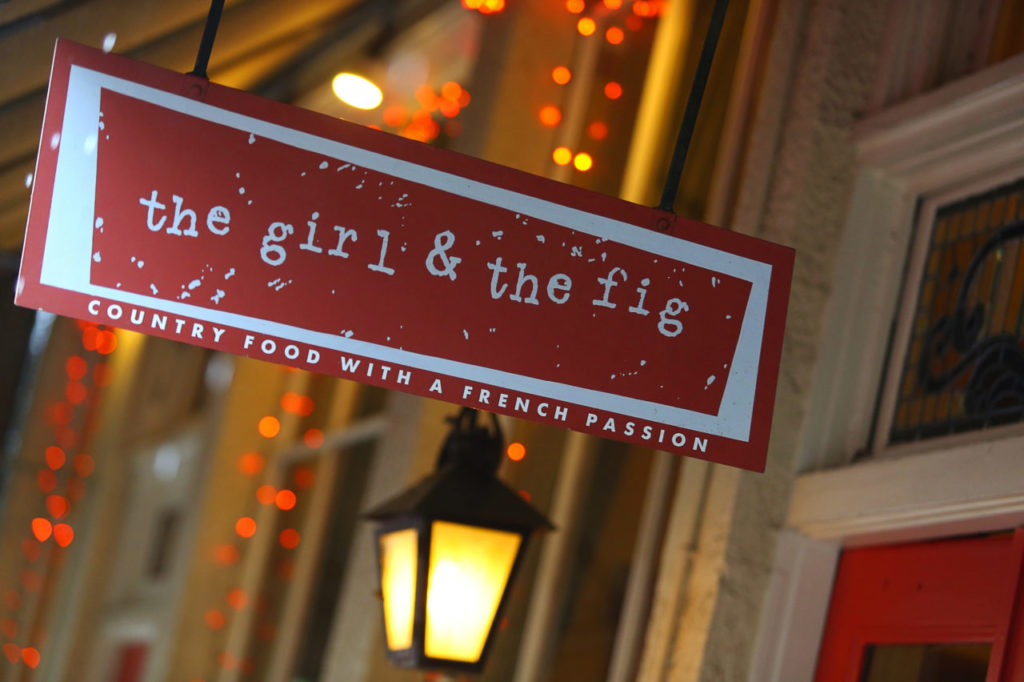 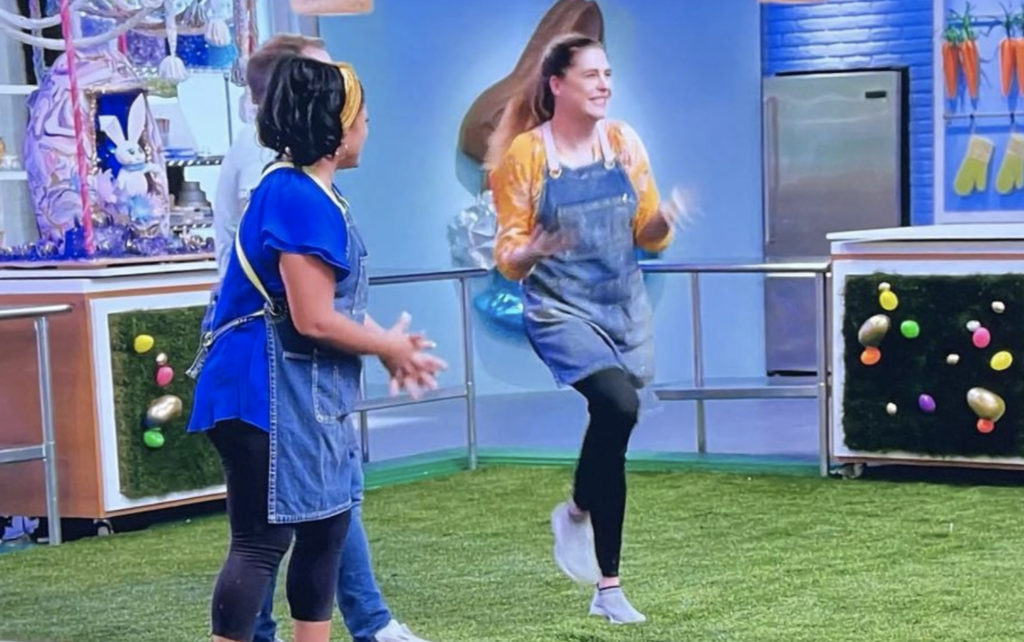