Blink and you’ll miss it: another craft-beer taproom opening in Sonoma County. In 2016 alone, seven new beer parlors tapped their kegs. Chances are, there’s one near you.

The store one long block from the plaza opened in 2013, and added a compact beer bar in the back this year. Twelve brews are on tap, the majority of them local and limited in production. Sample everything from hoppy IPAs to refreshing sours. 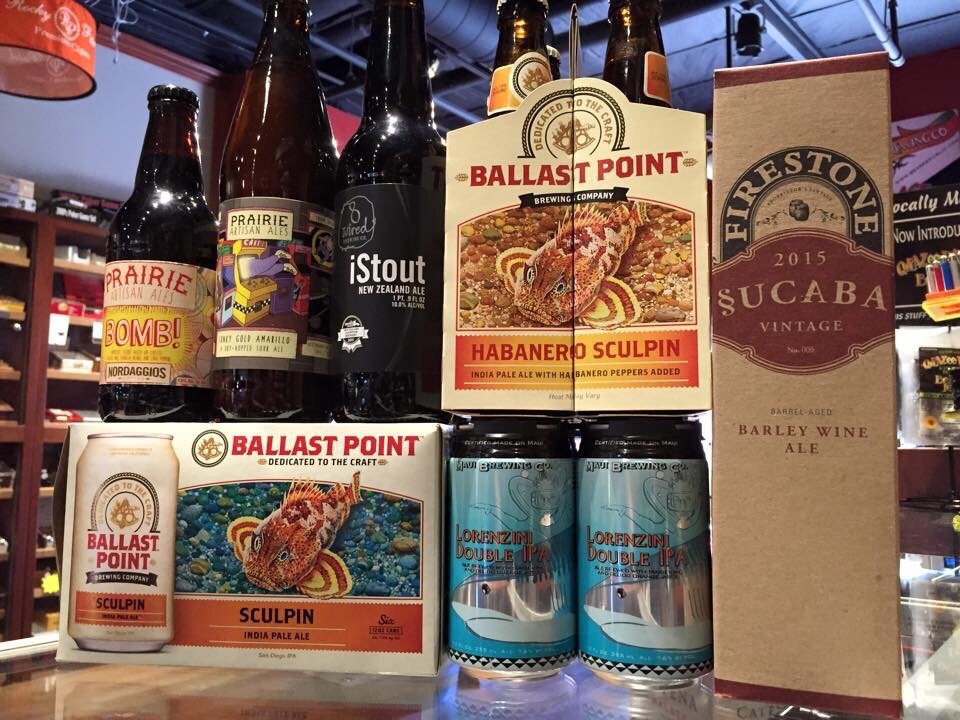 The chickens flew their Petaluma coop for production and taproom space in an industrial part of Santa Rosa in 2016. Ten HenHouse beers are on draft, including the popular saison and lesser-known Conceptual Nightmare imperial chocolate stout. On weekends, the Red Horse Pizza food truck is parked outside. 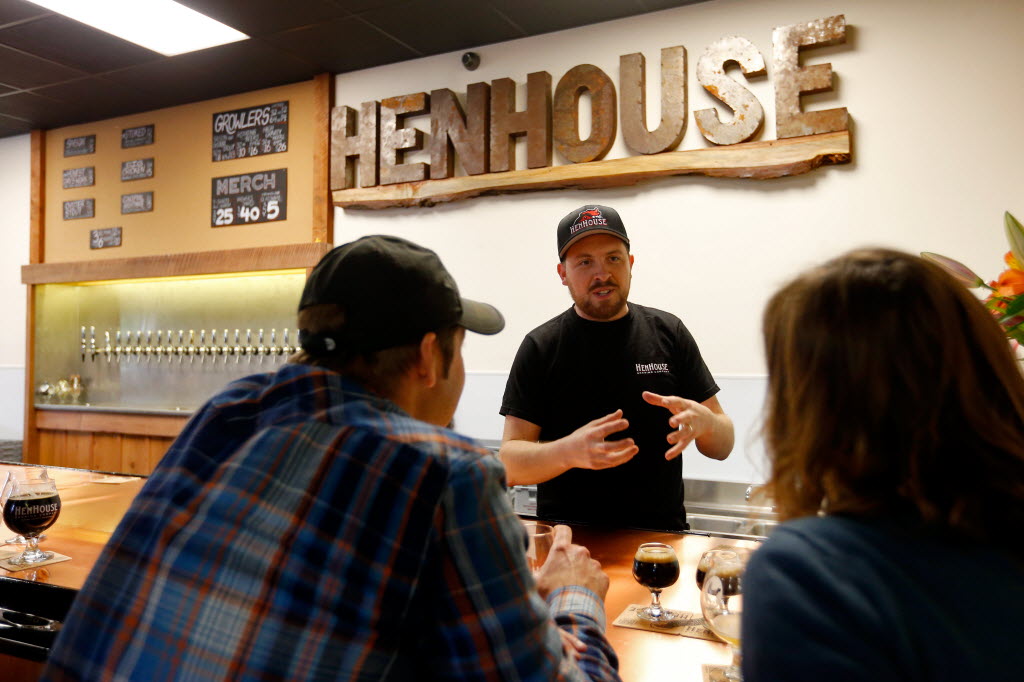 New to downtown Santa Rosa, Local Barrel offers 21 beers on tap, including English session ales, sours and IPAs, seemingly catering to those in the know. In a July “Tap Takeover,” it hosted Arizona Wilderness Brewery for its first California appearance. The space is large enough for groups, and delivery service from nearby restaurants is on the way.

Head to the industrial stretch of North McDowell Boulevard in Petaluma to get your Heroine (IPA) fix. The farmhouse-style taproom doesn’t serve food, but you can bring your own. 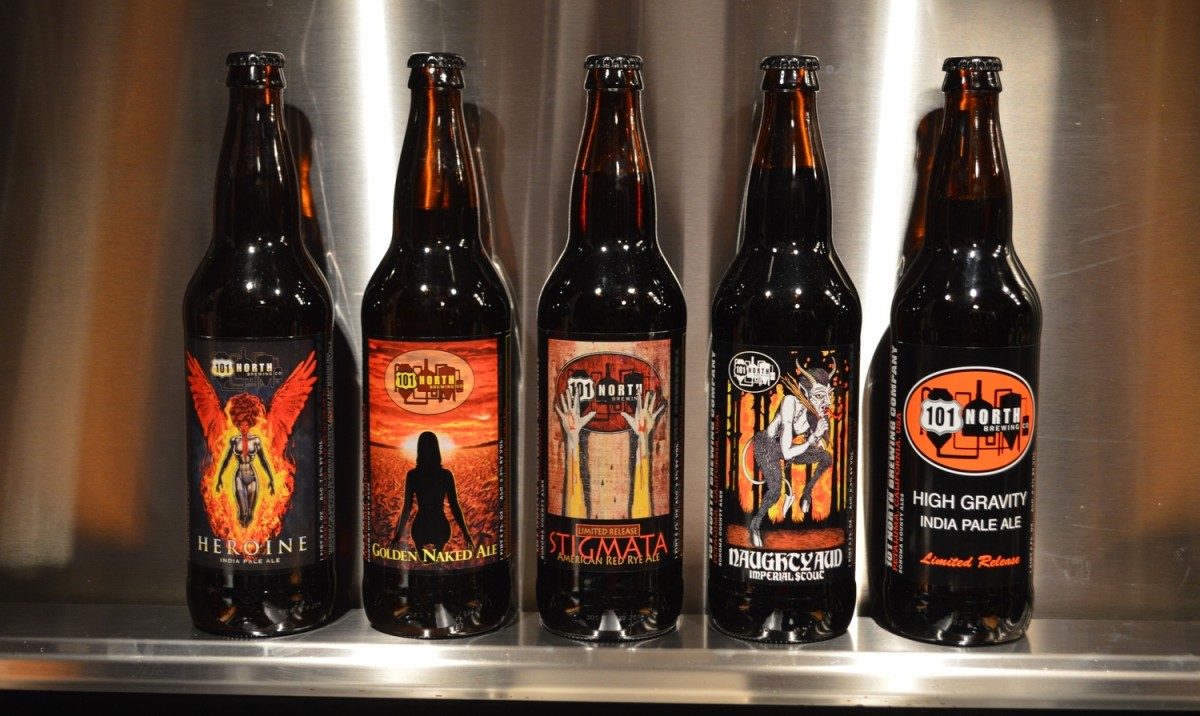 The in-store taproom pours 12 rotating brews, from local favorites to far-flung discoveries. There’s a small menu of flatbreads, salads and other nibbles, and the staff will open any large-format beer for tasting for a $2 fee.

This friendly taproom has the look of a German beer hall and offers an array of California- and German-style brews, including its own. Munch peanuts or order delivery from the cafe next door. 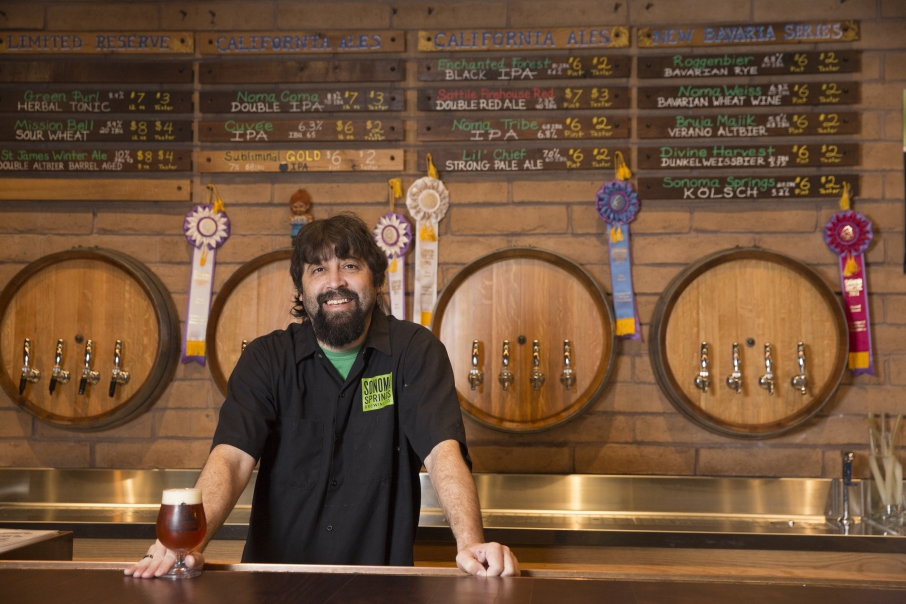 TAVERN OFF THE GREEN

The Oliver’s Markets chain installed a tavern in its new Windsor store, where shoppers and beer buffs rub elbows while sipping the 12 brews on draft. Order food from the menu or grab something from the store and pull up a chair. 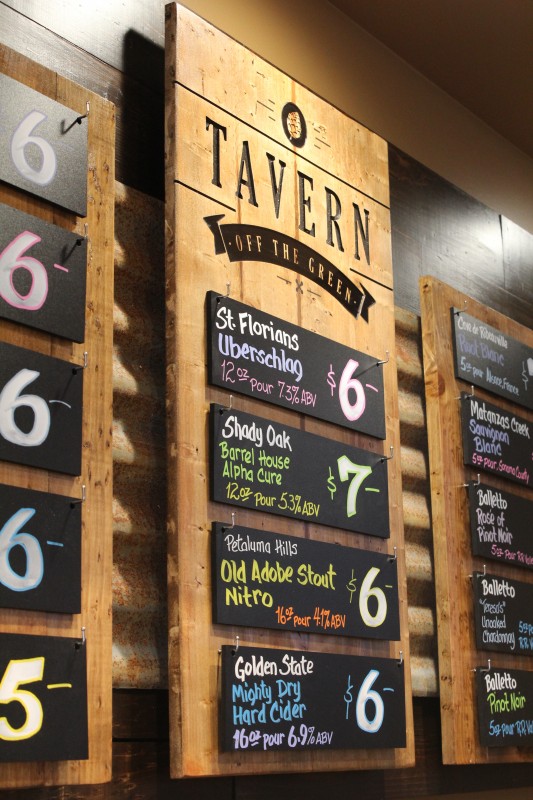 5 thoughts on “New Brews on the Block: 7 Local Taprooms to Check Out”