There’s no denying it: Petaluma is a beer town. True, Santa Rosa has Russian River Brewing Co., but we’ve got Lagunitas, HenHouse and more. Even better, many of the town’s beer-drinking destinations are within walking distance of each other. From nationally known breweries to downtown taprooms, hops- and barley-fueled bliss is just around the corner. 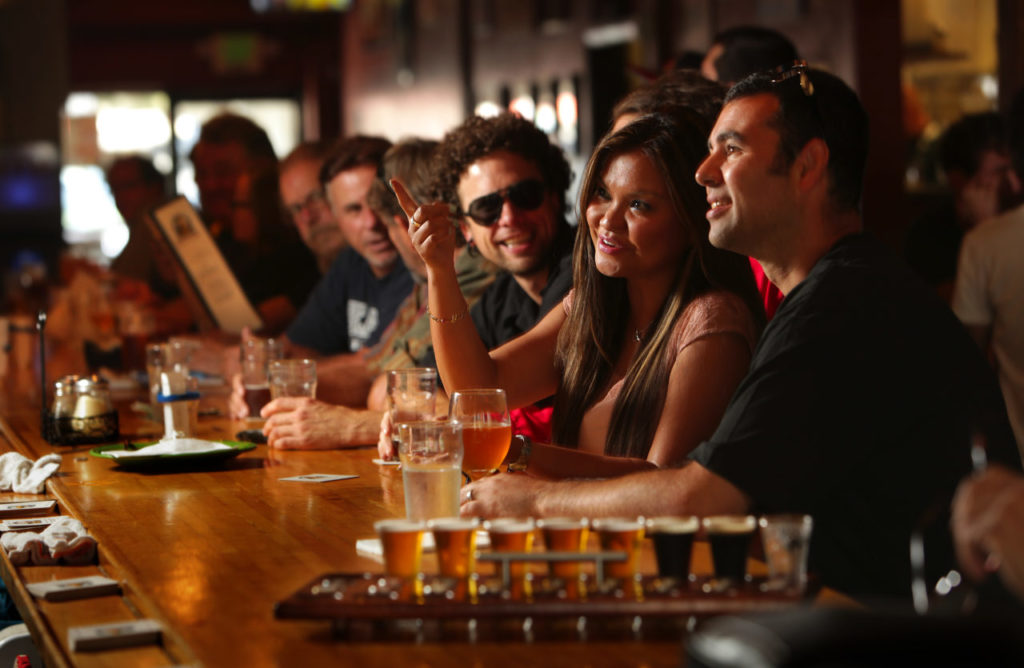 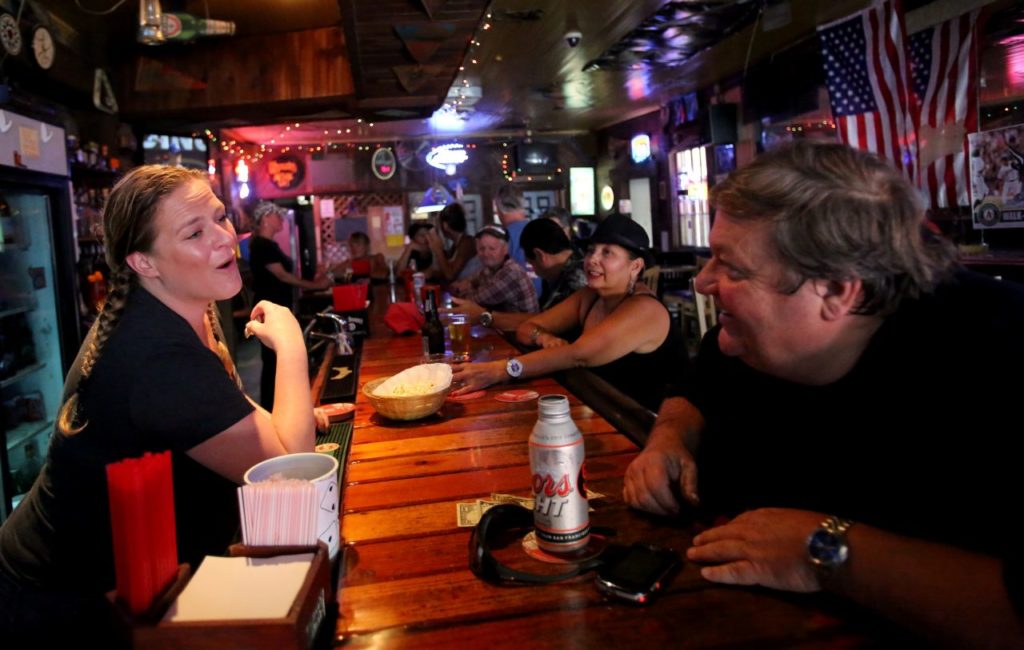 The Best Old-School Bars in Petaluma

One thought on “Lagunitas, HenHouse and More: The Best Breweries and Taprooms in Petaluma”

The ketchup is hitting the fan after the L.A. Times ranked In-N-Out’s fries last among 19 fast food restaurants. See how your...