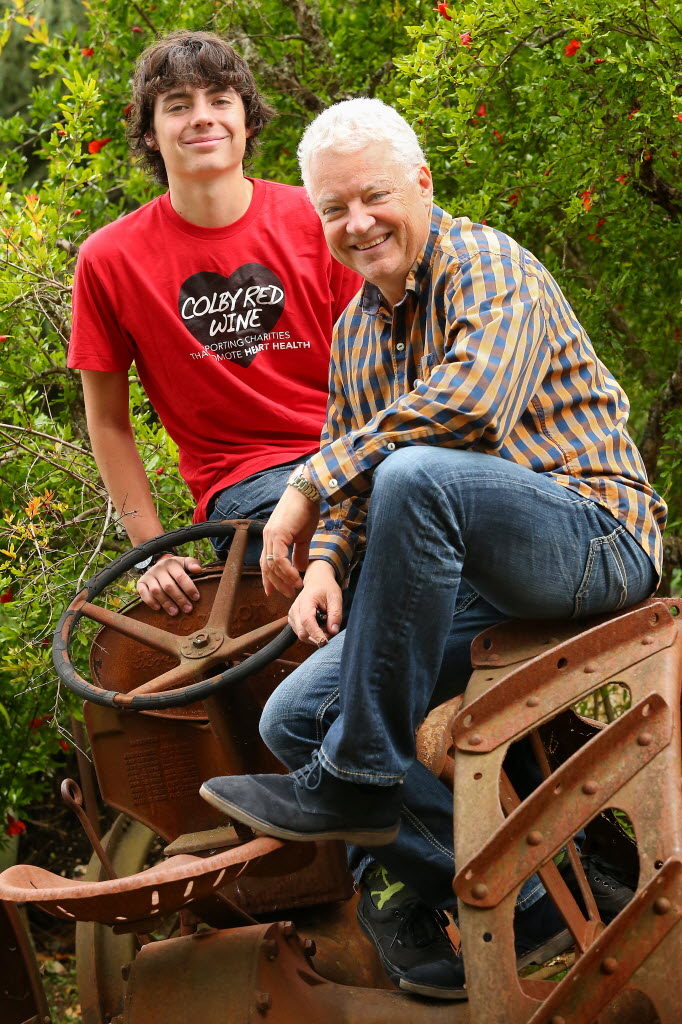 Colby Groom was born with a hole in his heart and endured two open-heart surgeries as a kid to correct the condition. But he was blessed to be born to Daryl and Lisa Groom, native Australians transplanted to Healdsburg a quarter century ago, who are eternal optimists and wholeheartedly devoted to whatever their youngest of four children needs.

After his two surgeries, Colby, then 11, proposed making a wine with his dad, a former chief winemaker at Penfolds in Australia (where Lisa worked as a lab tech) and Geyser Peak Winery in Geyserville. Proceeds from sales of the wine would go to heart-disease-related charities. He convinced his folks to create Colby Red, which launched in 2011. A blend of Cabernet Sauvignon, Petite Sirah, Zinfandel, Merlot and Syrah, it sells for $14 and has raised $850,000 for cardiacrelated research.

Colby, 18, a Cardinal Newman High School grad who is headed to Loyola Marymount University in Los Angeles this fall, has grown to be an articulate advocate for heart research. He’s a volunteer speaker for the American Heart Association and national spokesperson for the Children’s Heart Foundation, and makes appearances on behalf of his charity, including on “The Today Show.” Checks are distributed along the way to fund heart research.

“I wanted to give back to the community that saved my life,” Colby said. 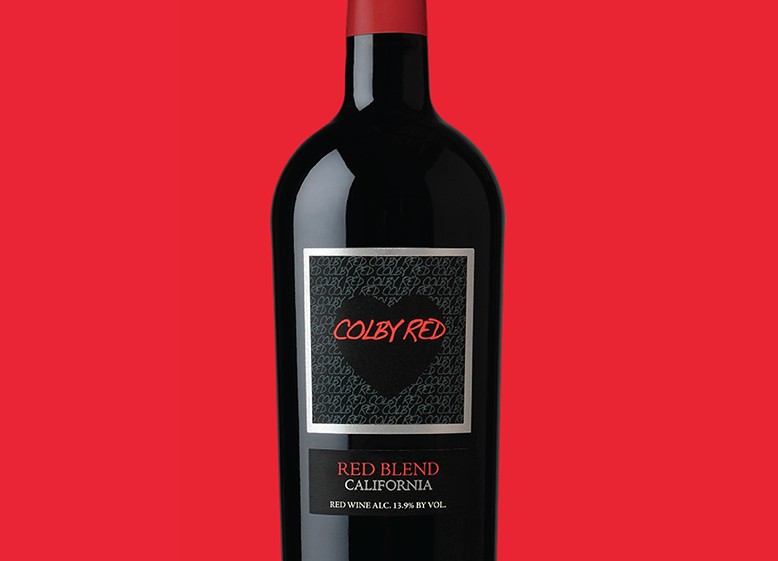 Coopchella Music Fest and Brews: A Cure for the Monday Blues

A Santa Rosa music and beer festival to keep on your radar.