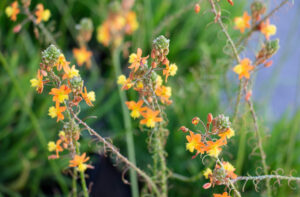 When Santa Rosa’s yearly Mill Street block party Millapalooza was recently cancelled, hundreds of locals were left disappointed. But not for long. With a new name — Coopchella — and a new location — Cooperage Brewery — the popular tradition continued for its sixth year on July 25.

The new version of the Santa Rosa event was so popular Cooperage reached full capacity. And, with a list of performances that included local bands The Mud Blood and The Beer, Illumignarly, Elephant, and M Section, the brewery parking lot soon became packed with people eager to get into the brewery. 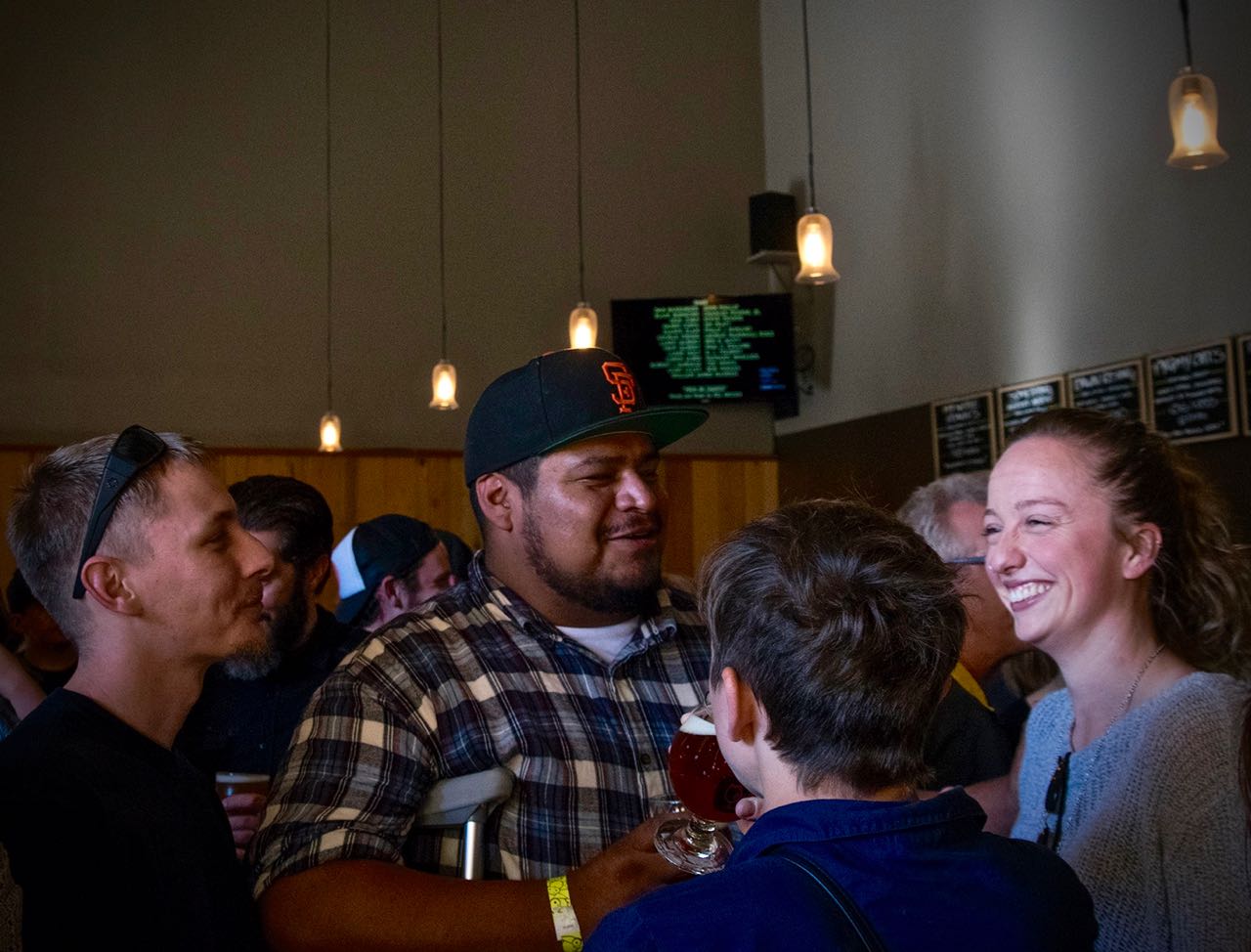 While the festival did have an impressive lineup, it also had big shoes to fill — the question looming over the event: how will Coopchella compare to Millapalooza?

Coopchella attendee Alma Shaw had been looking forward to Millapalooza and was very disappointed when she heard the block party had been cancelled. She appreciated how Coopchella continued the Millapalooza tradition of bringing the community together through good music and beer.

“I like that it’s an extension of Millapalooza,” Shaw said, “and then, the Illumignarly are playing, that’s why I came out.”

Eric Brittenham, who had previously enjoyed the music at Millapalooza, decided to give Coopchella a shot. While he missed the block party vibe of previous years, he really liked the music at Coopchella.

“It’s not quite as much fun. It’s a little more controlled but the crowd is really enthusiastic,” Brittenham said. “You can feel the vibe coming out of the bands. They’re really kicking it tonight.”

Danne Sandoval, a Cooperage regular, heard about the festival and decided to attend with her friends.

“We love to go to Cooperage because they have fabulous beer and the culture here is fantastic,” Sandoval said. “We heard there was going to be band members, who work at Russian River Brewery, and it sounded like a really fun time.”

Although there was a little more hustle and bustle at Cooperage than Sandoval is used to, she liked the atmosphere. “Everyone here is having a great time,” she said. 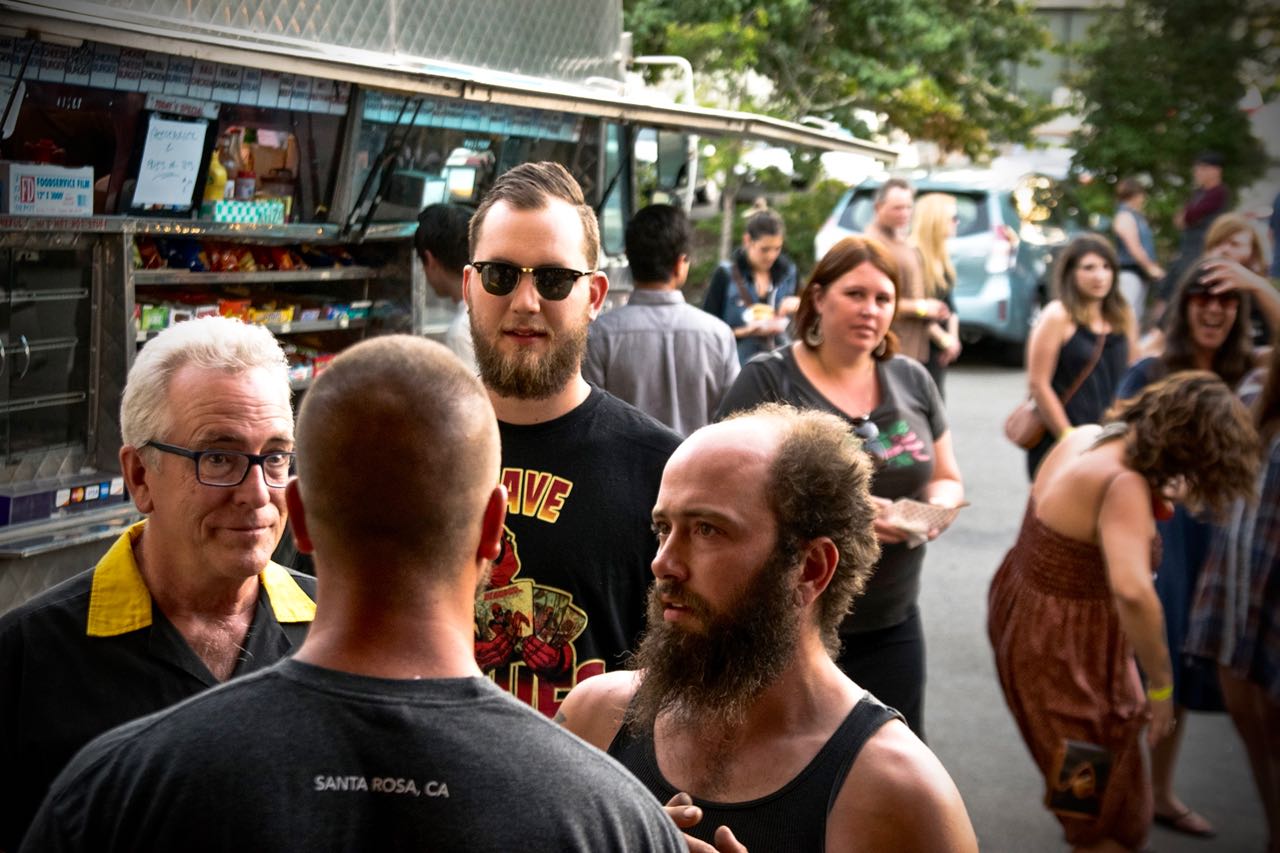 Danny Tapia attended Millapalooza last year and decided to check out Coopchella to see his friends and to enjoy local music. “This is my spot,” Tapia said. “I came to support; I’m always supporting the locals.”

Tapia noticed various differences between the two festivals but the biggest one was the location.

“There used to be a little bit more outside activity, but this works for me too,” he said, “and the beer is easier to get.”

Musician Delia Martinez Bowen enjoyed the sense of community at Coopchella “I love that it brings a lot of friends together,” Bowen said. Her favorite part was the camaraderie among the musicians.

“Just seeing people support each other here,” she said, “bands supporting other bands, and just being so enthusiastic about each other and what we do and how we make our music.”

A Community Cure to the Monday Blues

Upon talking to Coopchella attendees, it became clear that many experienced a sense of nostalgia and loyalty to Millapalooza; they missed the outdoor block party feel it had given them. Nevertheless, they still enjoyed continuing the party at the new venue; connecting with the community and with local bands while trying out some brews and forgetting about their Monday blues.