What began 15 years ago as a smalltime harvest party for Northern California cannabis growers has become the largest weed fest in the West. The Emerald Cup rolls into town on December 14 and 15 at the Sonoma County Fairgrounds, where lifestyle, music, and plenty of toking commingle with the more serious post-legalization issues of permitting, compliance, and education.

Attendance is expected to top 50,000 this year, and with the swelling crowd comes a more music-festival-like experience rather than the very homegrown atmosphere of its early years. Since 2017, founder and producer Tim Blake has involved professional event organizers to boost the musical lineup and event layout. And it’s worked.

“The Cup brings together a passionate group of cannabis lovers — not only to celebrate, but to learn from each other and engage in an important conversation about the industry as a whole,” says Blake.

A primary focus of the Emerald Cup remains a cannabis competition that includes sun-grown flowers, concentrates, edibles, cartridges, topicals, and oils made from the cannabis compound CBD. Winners of the competition often see sales at local dispensaries skyrocket, though in the past, a handful of winners have later been disqualified after rigorous laboratory testing for pesticides and herbicides.

It’s all part of the maturing process for an industry just beginning to come out of the shadows. Cannabis became legal for adult users in California in 2018. Prior to that, use was limited to medical patients with a doctor’s recommendation. That means a whole new market has been opened since the last Emerald Cup, which will make it even less of the die-hards-only event it once was.

Additional lineups for educators, industry experts, artists, and growers will be announced on the Emerald Cup website.

Want to partake? Cannabis use during the event will be allowed. State and local regulatory agencies have already given the Cup permits for both sales and consumption.

The Emerald Cup is a 21-and-over event, with weekend passes start at $120. VIP passes, $499, include private hang-out spaces, exclusive discussions, early admission, and other perks. Tickets usually sell out. Details at theemeraldcup.com 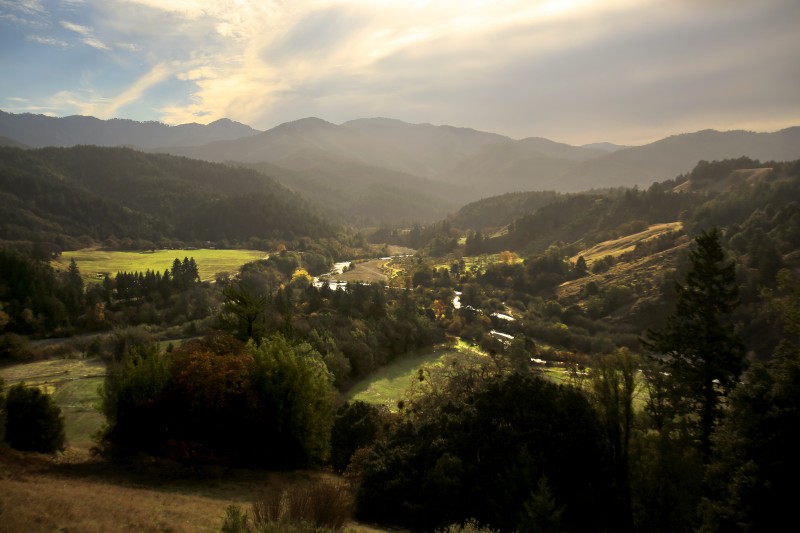 Welcome to Cannabis Country: How the Green Rush Will Reshape the North Coast Economy 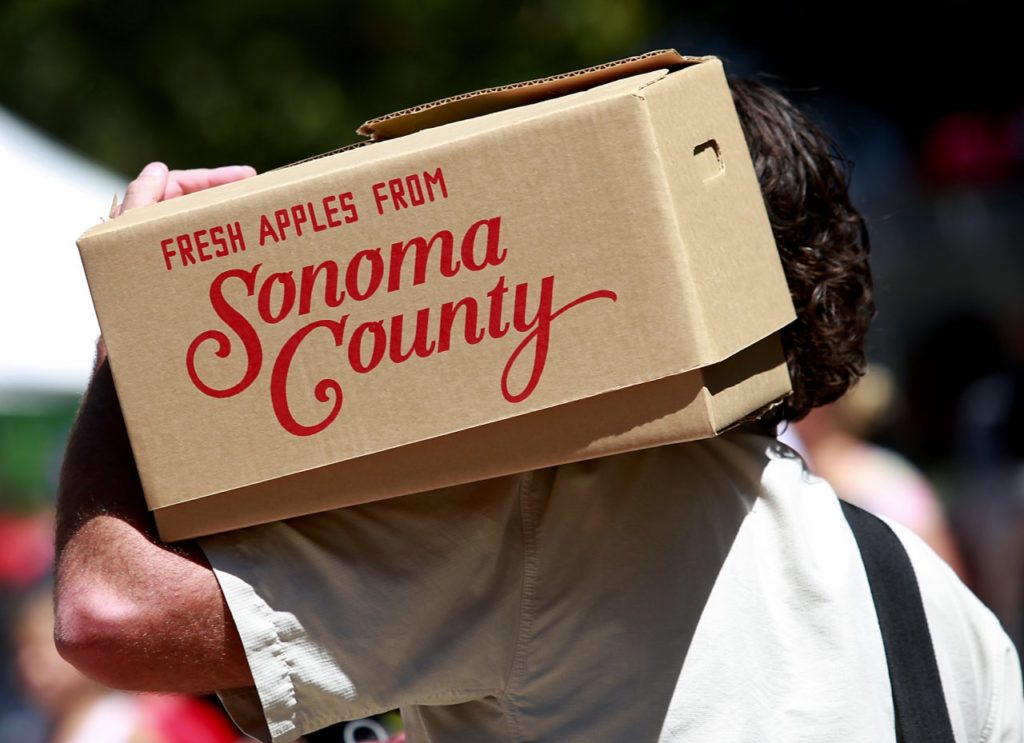 More Than Grapes: The Best of Sonoma County Harvest