The grape crush isn’t the only harvest happening September through October in Sonoma County. Not by a long shot. Though the scent of fermenting grapes is our Sonoma aroma during these final warm months, here are a few more things being picked in Wine Country.

From Berkeley Tie Dye and Early Girl to Paul Robeson, Indigo Jewel, Cool Chocolate Pear and literally thousands of other specialized heirloom breeds, it’s that time of year when gardens and markets are overflowing with summer’s favorite fruit (or vegetable, depending on how botanically precise you want to be).

Soda Rock Farms is synonymous with summer tomatoes in Sonoma County, and the Healdsburg family farm often yields up to 1,000 pounds of heirloom tomatoes each day during their peak time, which is late August through September. Look for Soda Rock, along with dozens of other locally grown tomatoes, at farmers markets throughout the county.

Want to pick your own? The Black Piglet at Davis Family Vineyards in Healdsburg encourages diners to hunt out their favorite tomato at the farm for a fresh u-pick BLT that will be the best thing you eat all fall. Open through October.

From mid-August through September, the apple orchards of Sonoma west county are in full swing. Though the coveted Gravensteins are often picked clean by late August, dozens of other varietals grown throughout the county last well into fall.

There’s no shortage of pumpkin patches and corn mazes around Sonoma County. The Petaluma Pumpkin Patch and Amazing Corn Maze, just north of Petaluma and visible from Highway 101, allows locals to watch the corn rise and pumpkins grow throughout the summer. Though it’s also a source of some consternation (and serious slowdowns) throughout the season as lookie-loos drive by, there’s no doubt it’s still a favorite destination. Open to visitors from late September.

With recreational marijuana legalized, and coming into the marketplace early next year, outdoor cannabis farmers have been busily growing the county’s biggest cash crop. While marijuana grown indoors or with light-deprivation techniques to foster quicker flowering can be harvested multiple times each year, sun-grown marijuana has a relatively short window of harvesting — beginning in late October through November. Cannabis then goes through a drying and trimming process before being sold. The Emerald Cup, held at the Sonoma County Fairgrounds in early December, is a competitive celebration of the year’s harvest. 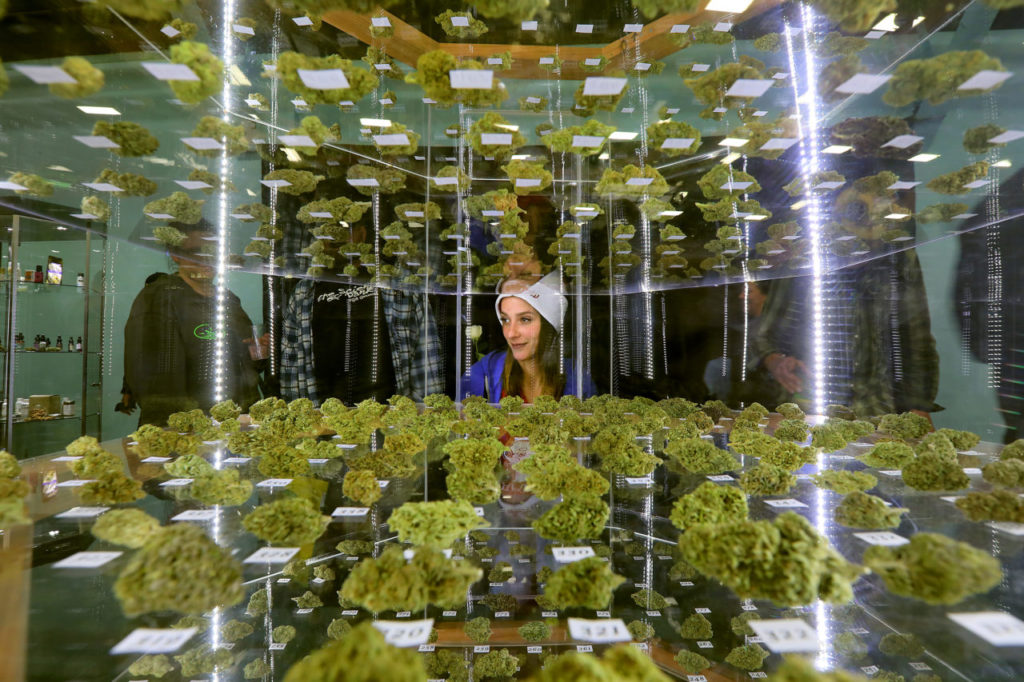 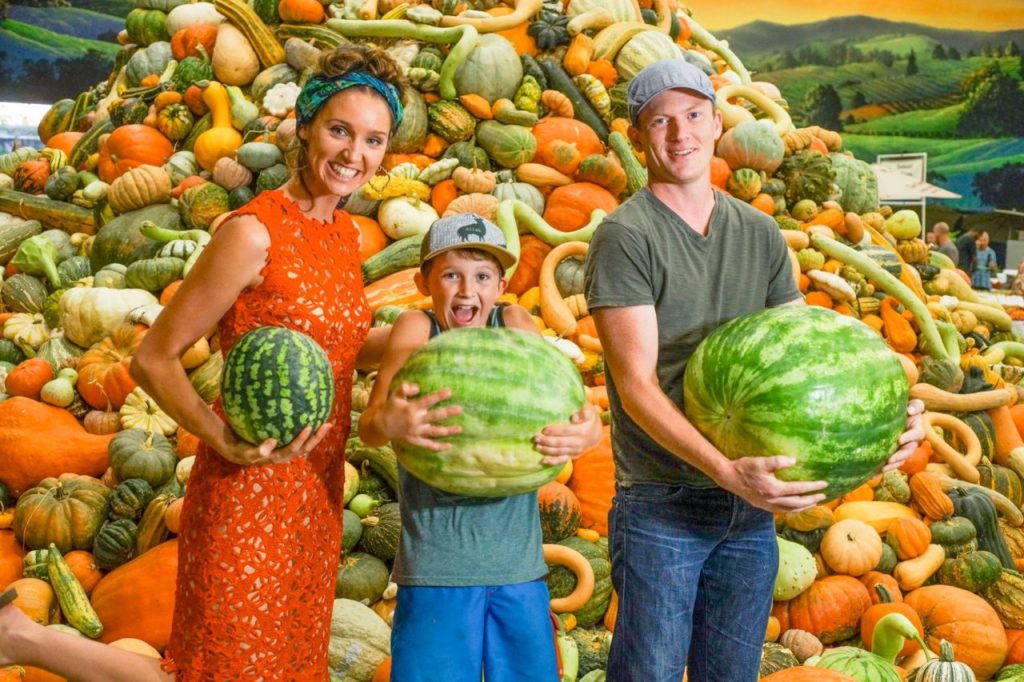 Capture something a little different next time you snap a photo in Sonoma County.